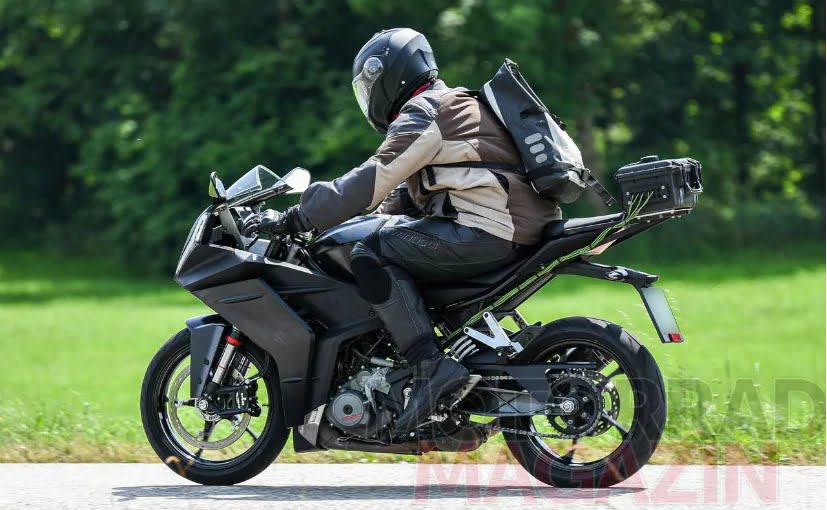 A new set of recent spy shots revealed that KTM is working on to bring an updated version of its RC390 in the market soon. The upgrade is seen as an attempt of the company to bring RC 390 on an equal footing with the 390 Duke. It is not long ago that KTM updated RC 390 but it seems that customers are not very impressed with the exercise. The only additions RC 390 got were in the form of a ride by wire technology along with a belly pan. In comparison, KTM endowed facelifted 390 Duke with a host of new features and equipment. 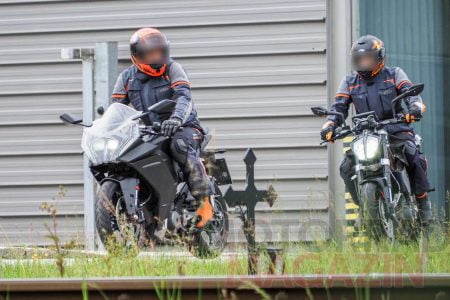 Externally the 2020 KTM RC390 will receive a completely new face thanks to the use of large one-piece visor in the front. The screen is in line with the new design language of KTM and comes equipped with LED headlight and colored TFT dash, similar to what is already witnessed on 390 Duke. A large visor means more wind protection for the rider and thanks to the use of slightly bigger fuel tank and fairings, the overall feel of space should be enhanced on the new model.

The changes have also appeared on Trellis frame though it’s quite early to predict nature of the modification. We also expect the bike to feature an updated suspension system for enhancing ride and handling capabilities. 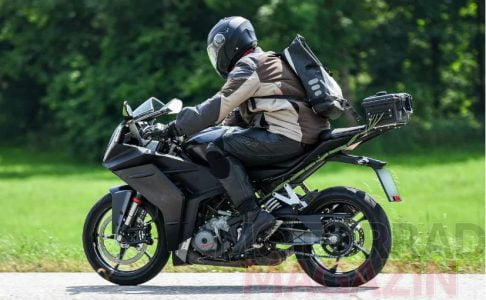 2020 KTM RC390 engine will be tweaked for better performance and improvement in the braking prowess should also be on the feature list. The new update will make the RC 390 complaint with Euro 5 and the bike may receive electronics, slipper clutch, riding modes and traction control. On its arrival, the 2020 KTM RC 390 will take on the likes of Kawasaki Ninja 400, Yamaha R3, and Honda CBR500R among others. Expect arrival in late 2020.