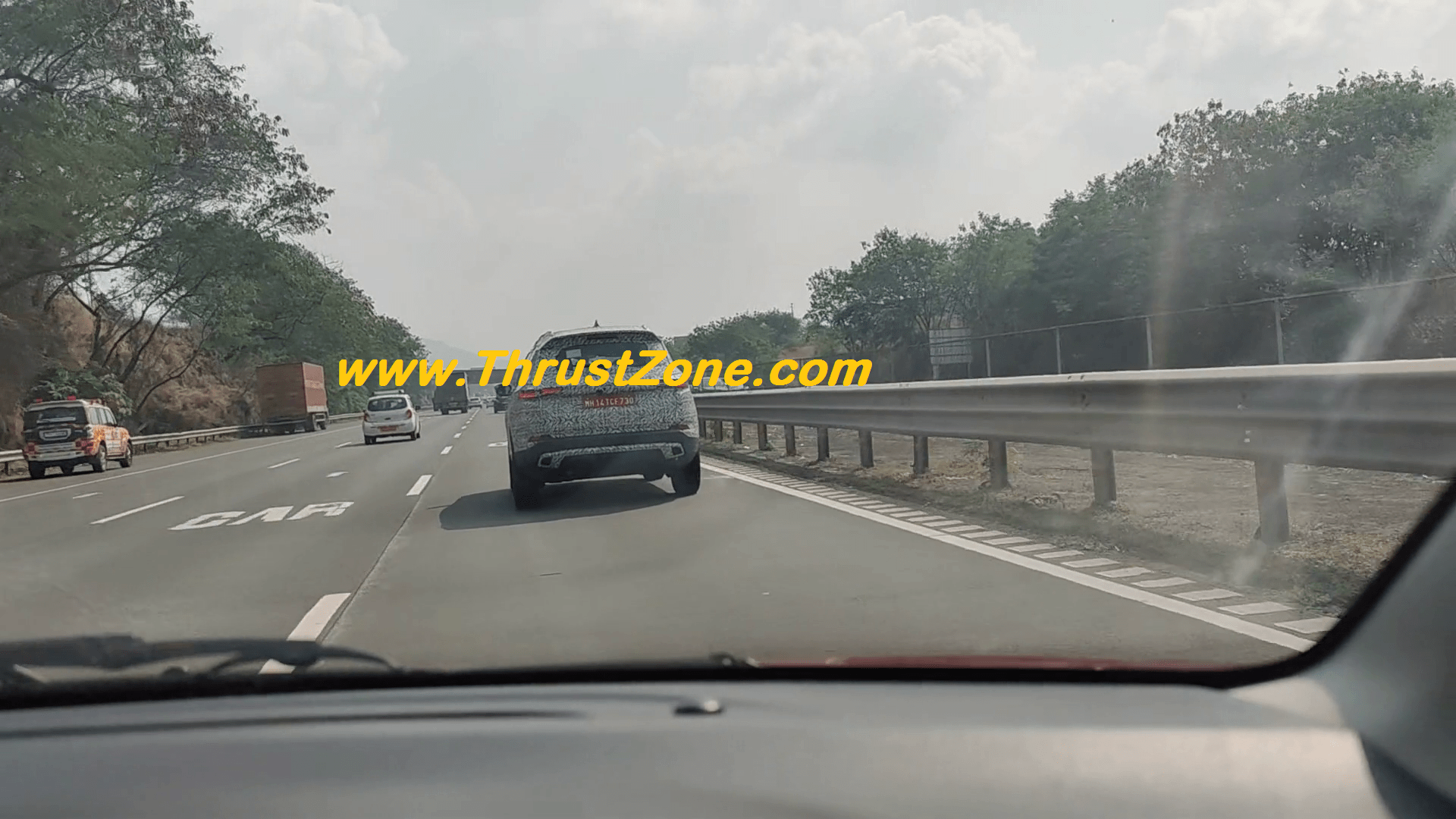 Recently heavily disguised models of Tata Safari and Harrier were spied testing on the Indian roads. According to the speculations, these could be turbocharged petrol variants of these SUVs as Tata Motor is gearing to introduce the petrol power option in both of these vehicles.

As of now, both cars come with a single option of a 2.0-litre turbocharged diesel engine even as competition such as Jeep Compass and MG Hector have got both petrol and diesel engines in their arsenals. It will be interesting to witness how this development will impact the total sales of these SUVs in the coming time and whether this move will prove good enough to beat the competition which is surging ahead in terms of total dispatch to customers. 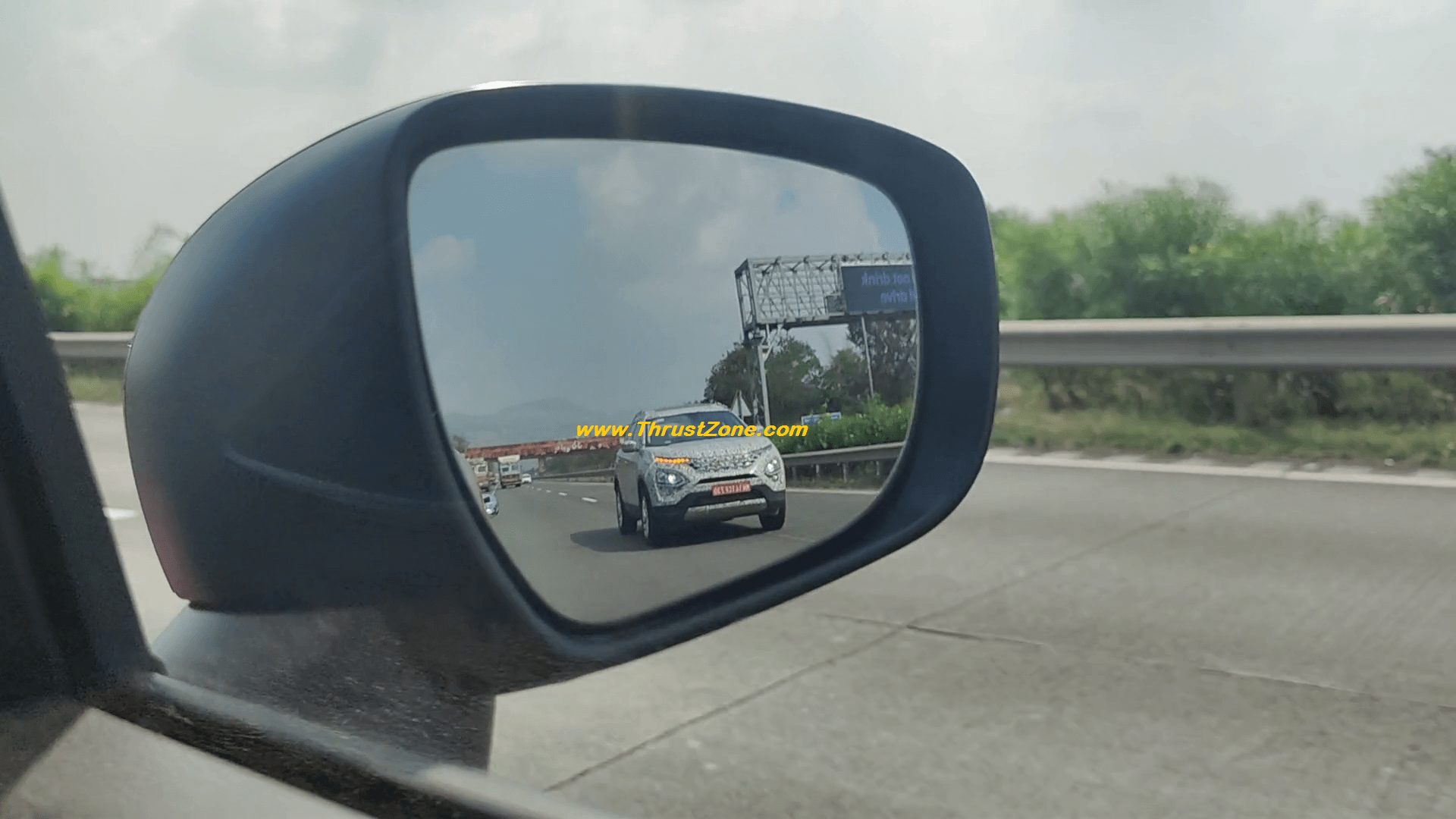 According to the hearsay, Tata Motors will be using a 1.5-litre turbocharged petrol engine to power these twins in their petrol avatars. The transmission option could either be a manual gearbox or an automatic transmission. There is no official confirmation on this development yet but according to industry experts, this move will provide Tata Motors with a much-needed boost to effectively strategize against the MG Hector and Jeep Compass along with the Mahindra XUV 7oo which is proving extremely popular among prospective buyers.

Currently, the 2.0-liter capacity turbocharged diesel engine under the hood of Safari and Harrier put out 168 bhp and 350Nm of raw power. This engine has been sourced from the FCA and offers options of both 6-speed manual and 6-speed automatic transmission.