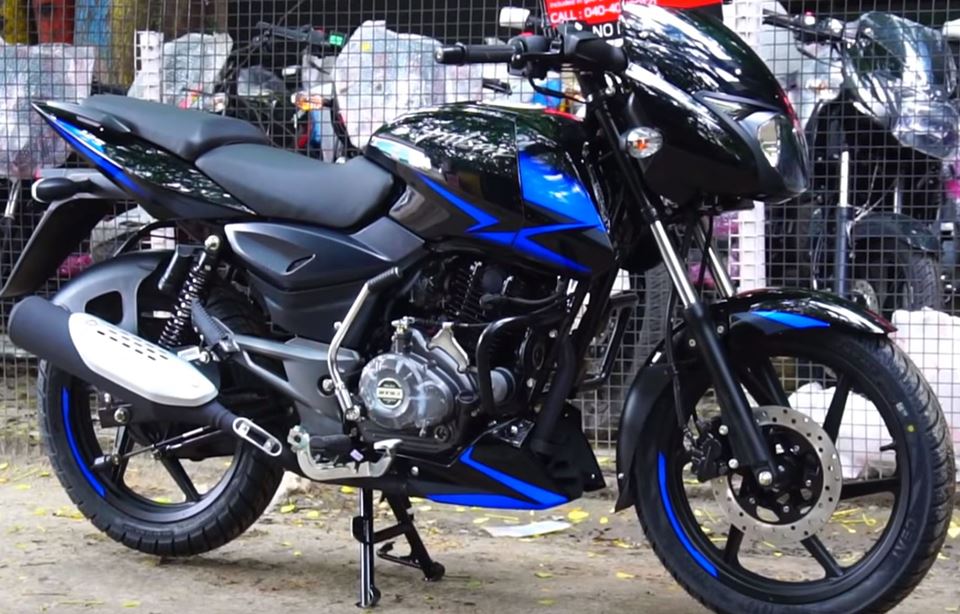 Just a couple of weeks back, Bajaj has launched Pulsar 125 Neon in the market and now, according to the latest news, the company is on its way to launch a new version of the bike. The model will be called Pulsar 125 and expected to come with a lot of cosmetic differences compared to the 125 Neon.

Among the prominent changes in the new model, the split seat will be the center of attraction. Unlike the currently selling Neon which features a single-seat, Pulsar 125 will have a dedicated pillion seat. Other important additions include belly pan and fuel tank shrouds, both of which add healthy dose of character to the bike. Graphics used in the Pulsar 125 are entirely different from the 125 Neon though the carbon-fiber finished central panel has been carried over. The new Pulsar 125 is expected to come powered by a 124.4 cc single-cylinder air-cooled engine featuring two-valve arrangement. It is capable of putting out 12 [email protected] rpm and [email protected] rpm.

Bajaj has adopted a similar strategy in its Pulsar 150 range. Pulsar 150 comes with added body design elements which 150 Neon misses out on. The price difference between Pulsar 150 and Neon 150 is quite substantial although we don’t expect the same to be the case with Pulsar 125 and Neon 125.

It will be interesting to witness how this new launch is going to spur the sentiments for the Bajaj especially when the whole auto industry is facing strong headwinds. There are a lot of factors contributing to the slowdown with the major issue affecting sales being the indifferent attitude of the customers towards the purchase. The revival hopes of the industry are now pinned on the upcoming festive season which should boost sentiments and bring the people back to showrooms.