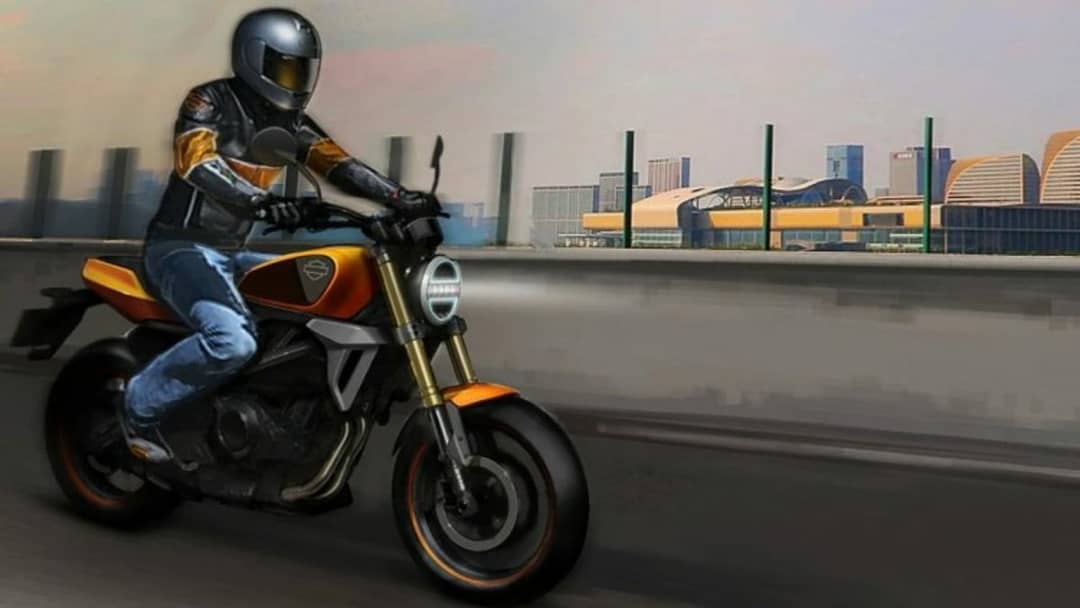 American bike maker Harley Davidson announced earlier this year that they are going to partner with an Asian manufacturer for producing their upcoming entry-level motorcycles. Many speculated that an Indian company might be the preferred choice for the partnership but now it has finally been revealed that Harley has signed an agreement with Chinese bike maker, Zhejiang Qianjiang to produce its low-cost bikes. Just so you know, Zhejiang Qianjiang owns the Benelli and Volvo’s owner Geely is a majority stakeholder in Zhejiang Qianjiang.

The first product of American Chinese partnership will manifest in the form of launch of a low-cost, 338 cc motorcycle. The bike might be christened Street 350 and will sit below the likes of Street 750 and Street 500 in the model range. The bike will get a launch in Chinese market first in 2020 and subsequently will reach other countries like India, Philippines, Japan, Australia, and Vietnam among others.

Street 350 will draw power from a single-cylinder engine capable of putting out performance somewhere around 30 PS and 30 Nm. For the Indian market, Street 350 is expected to be manufactured at the company’s existing facility in Haryana where other models like Street 750 and Street 500 are being produced. This will help the Harley-Davidson to keep the cost in check and launch the bike at a competitive price. 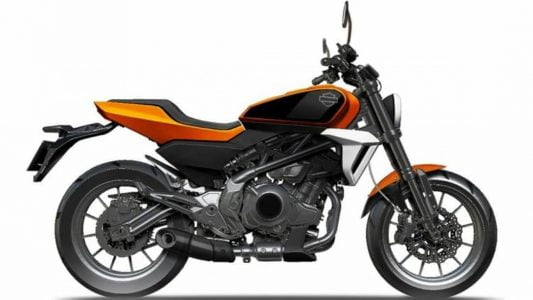 Despite the largely prevailing sense among the Harley-Davidson owners that the company should not launch low-cost motorcycles, the American bike maker will plan to enter the budget segment with Street 350. The primary reason behind this strategy is falling sales which has forced company Harley to rethink its only premium-bike strategy. Its competitors are gaining ground owing to the presence of small capacity, entry-level bikes and now it seems Harley Davidson also has taken the same path.