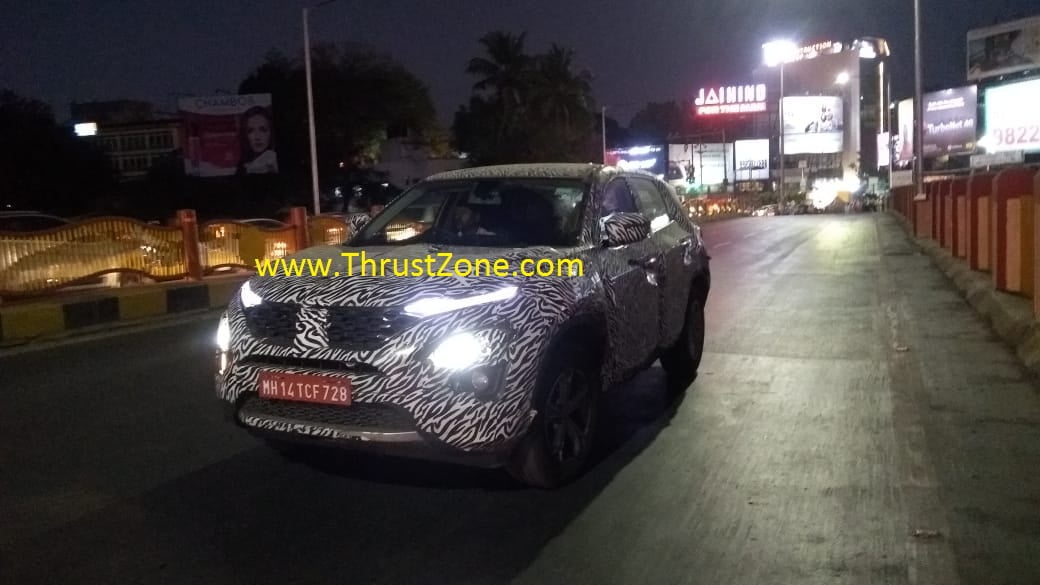 A test mule of Safari was spied testing we assume this is the petrol variant that was spotted testing. This engine is first set to debut into the Tata Harrier. The new petrol engine in Harrier and Gravitas will displace 1.5-liter and feature turbocharged technology for putting out respectable numbers. The gasoline motor is a bigger version of the 1.2-liter 3-cylinder Revotron engine that does the duty under the hood of Altroz, Nexon, Tiago, etc. 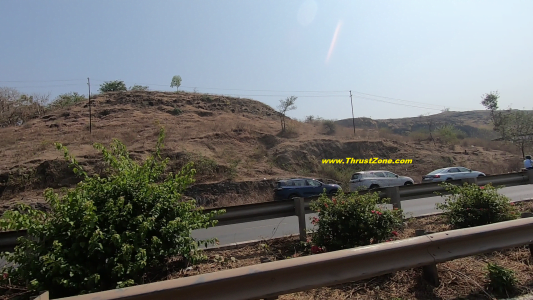 The mill is expected to put out 150-170bhp and 250-300Nm from a four-cylinder and like the smaller version of Revotron motors, this engine will offer different driving modes too. In the future, Tata is expected to further augment this engine with technologies like mild-hybrid among others. Of late, we are witnessing a dramatic shift in the customers’ preferences as petrol cars are becoming more popular among the masses – even in the SUV segment. 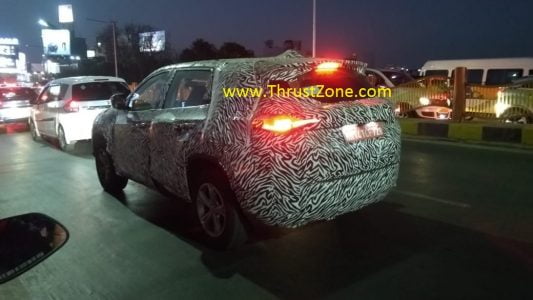 Take, for instance, the Tata Nexon 70% of whose demand is constituted by the petrol variants (only 30% is diesel) or MG Hector where 50% of customers belong to the category of the petrol engine. Another reason behind the increase in the petrol demand is the fact that the BS6 era has made diesel variants quite pricier while the prices of petrol have gone up only marginally. Once launched, Tata Safari and Harrier Petrol will take on the likes of Jeep Compass, Volkswagen Tiguan, Tiguan All Space Skoda Karoq, Kodiaq, MG Hector and Mahindra XUV 500, X 7oo among others.