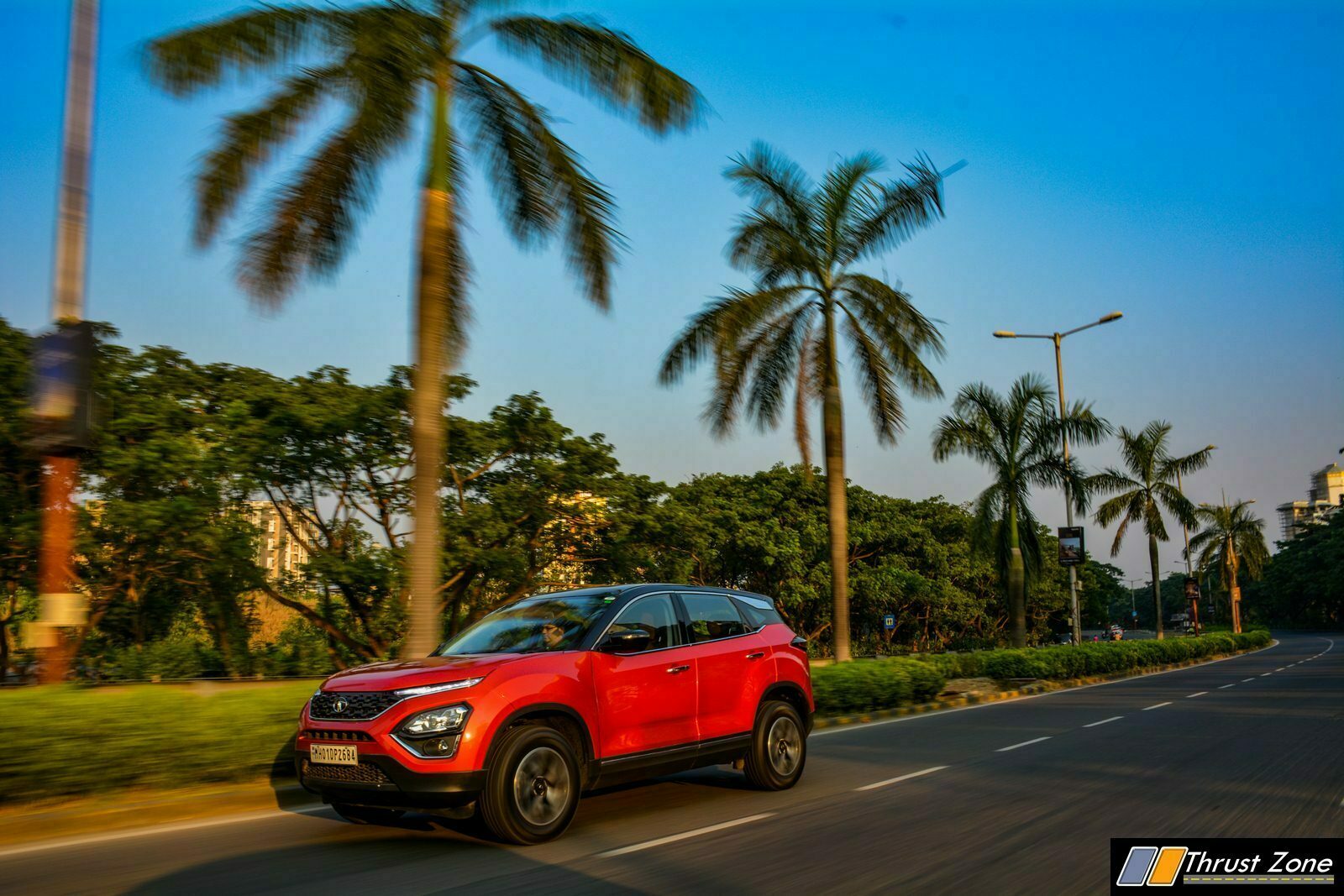 Tata Motors’ “Forever New” product strategy has been a gamechanger for the company. The automaker has consistently updated it’s product range either in the form of midlife updates or special editions, most of which have been well received. Following the same strategy, the Indian auto giant seems to be working on updating the Harrier midsize SUV in its portfolio. The Tata Harrier is about three years into its life cycle and recent reports suggest the automaker is planning a comprehensive facelift later this year, sometime around the festive season. While the Harrier did see a nip and tuck in 2020, this update is expected to see the model get substantial changes including the addition of the much awaited petrol engine.

The report states that the Harrier facelift has been internally codenamed ‘Q5MCE’ and the changes aim to bring more value to the offering. This includes a reworked front design with new headlamps and grille. The model will also get new alloy wheels as well as revised bumpers at the front and rear.

The report further states that Tata Motors is planning to plonk a 1.5-litre turbocharged petrol engine unde the bonnet of the Harrier facelift. This could be a four-cylinder version of the three-pot 1.2-litre turbo petrol that powers Nexon at the moment. Power figures could be in the vicinity of 150PS and 250Nm, similar to the Volkswagen Taigun 1.5 TSI but do remember the latter is a much lighter SUV in comparison. Transmission options are likely to include a manual and automatic on the petrol too. Meanwhile, the 2.0-litre diesel will continue in the existing package on the SUV with 170PS and 350Nm on offer. Other upgrades on the Harrier facelift are likely to include changes to the suspension set-up for more comfort as well as off-roading capabilities. 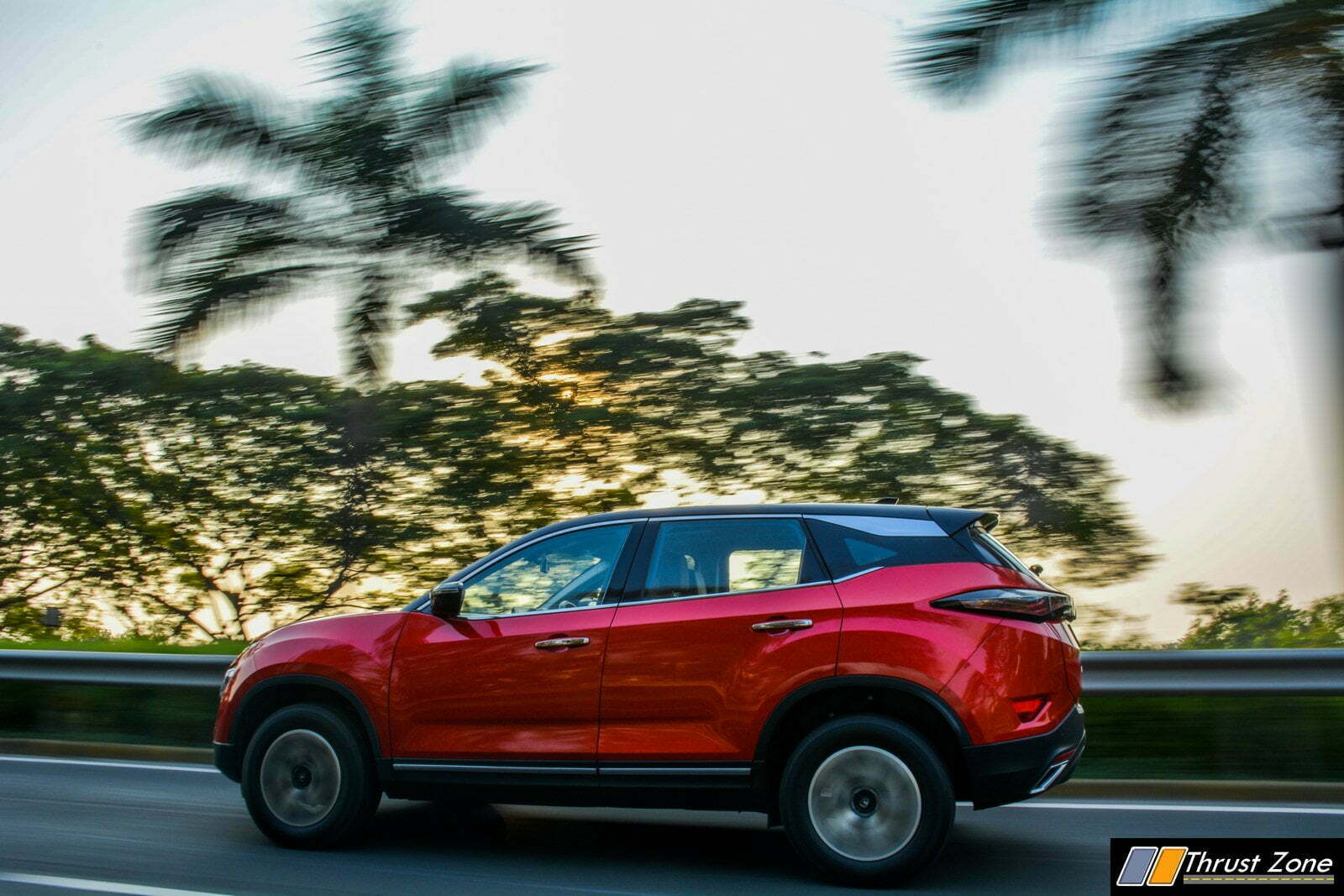 Tata Motors is also expected to improve the feature list on the Harrier facelift. This could include an all-new infotainment system that is likely to arrive with a larger screen as well. Also expect to see 360-degree view camera. However, the big update will be the addition of ADAS. Tata is likely to take the fight to the MG Hector that’s expected to get the safety feature soon as well. And the Harrier would be a nice way to do it. The ADAS suite of safety features will eventually make it on the Safari as well and the new roster of cars planned by the automaker. It will also help the Indian automaker rub shoulders with Mahindra’s XUV700. Other feature additions are likely to include ambient lighting, digital instrument console, electronic parking brake and more. The latter is already available on the Safari.

More details on the Harrier facelift are likely to unfold later this year and the model could arrive as early as the festive season. However, should there be a delay given the unpredictable market conditions and supply chain issues, the launch could take place in early 2023.