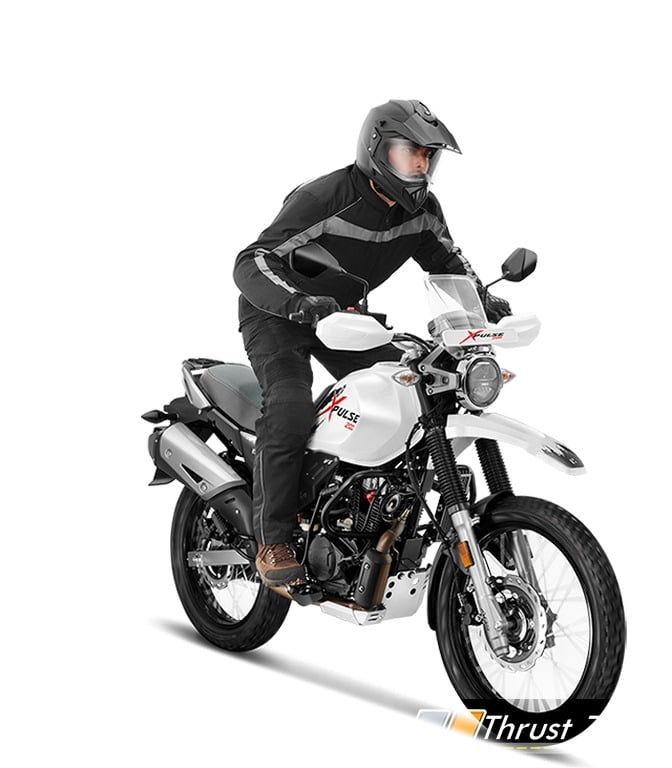 Designed and developed completely in-house at the Company’s R&D hub – the Center of Innovation and Technology (CIT) at Jaipur in Rajasthan, the flagship product of the company’s premium portfolio, the XPulse 200 has redefined the 200cc motorcycle segment. 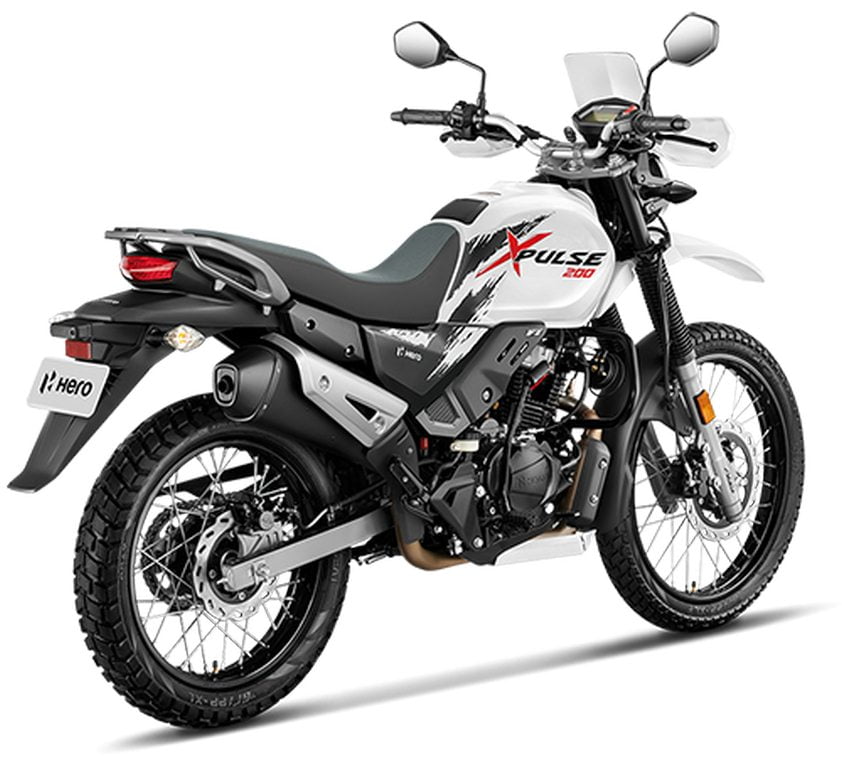 Commenting on the occasion, Naveen Chauhan, Head – Sales and Aftersales, Hero MotoCorp, said, “Xpulse has been resonating very well with biking enthusiasts across the country and it’s great to see immensely positive response from them. Kerala is the first state to have crossed the milestone of having it’s 10,000 happy customers. We are truly humbled to achieve this milestone and we want to express our gratitude to the strong community of XPulse owners in the state. XPulse 200 has stood for providing an unrivalled experience backed by its superior technology, modern design and differentiated appeal. In keeping with our vision to ‘Be the Future of Mobility’, Hero MotoCorp will be launching a host of new motorcycles & scooters over the next five years, in addition to expanding our global footprint.” 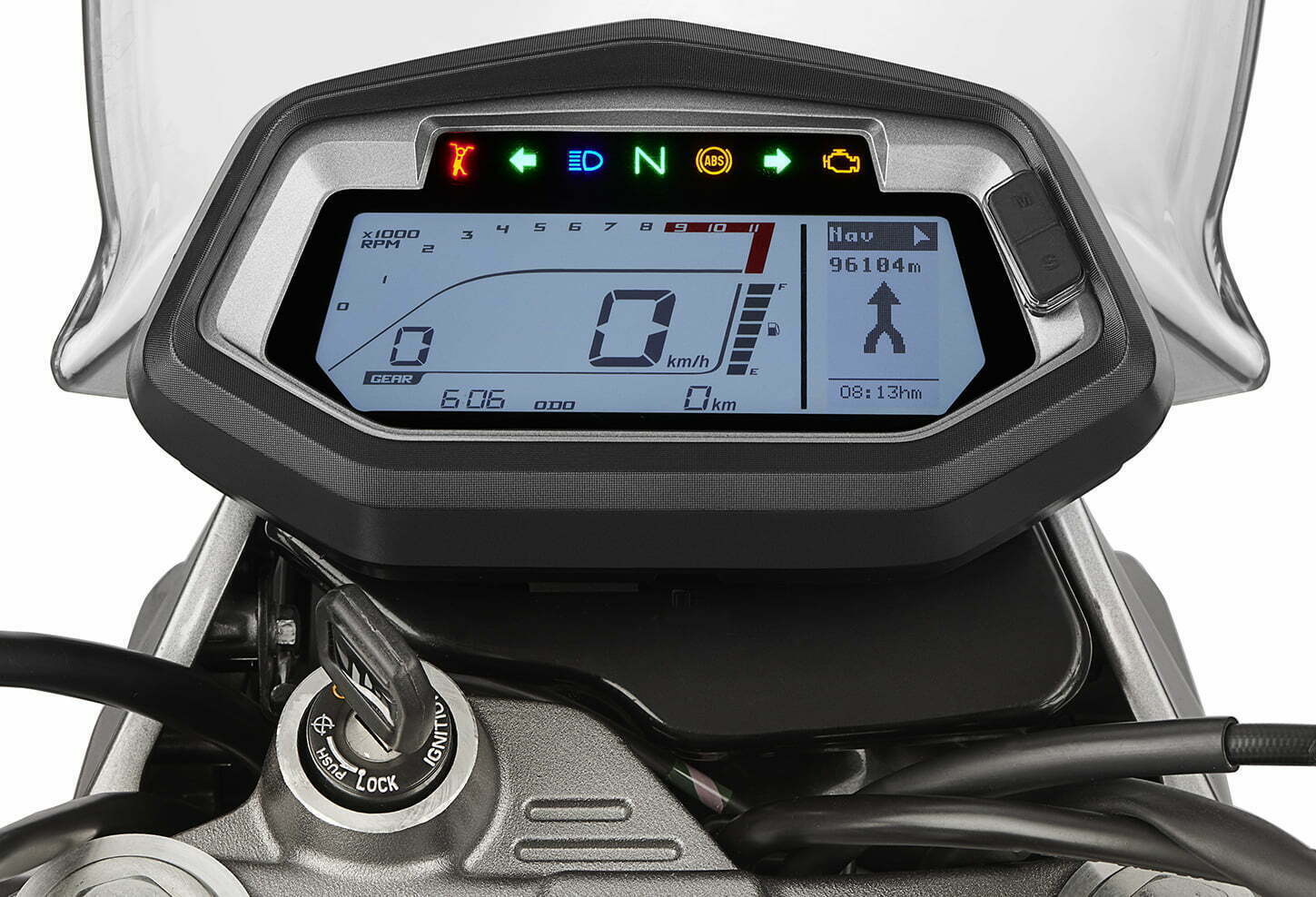 The XPulse 200 comes with a 200cc oil-cooled BS-VI Compliant engine that is powered by the XSens technology and advanced Programmed-Fuel-Injection. The engine delivers an impressive power output of 18.08 PS @ 8500 RPM and torque of 16.45 NM @ 6500 RPM, providing a superior city and off-road experience to the rider. Launched in April 2019, the XPulse 200 received the most prestigious recognition of the Indian two-wheeler industry – Indian Motorcycle of the Year (IMOTY) 2020.

On January 21, 2021, Hero MotoCorp surpassed the monumental milestone of 100 Million (10 Crores) units in cumulative production. The company became the world’s largest two-wheeler manufacturer in 2001, and has maintained the coveted title for the past 20 consecutive years.