14,000 Units Of The MG Hector Recalled In India Over Faulty Software 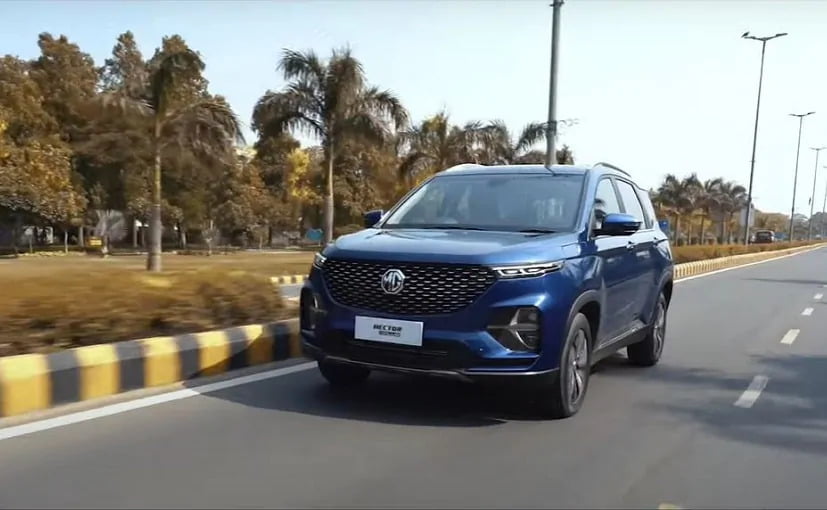 MG Motor India will soon recall 14,000 units of the Hector SUV in the country after select models of the car were found to have emission issues. The issue is specific to the Dual-Clutch Transmission (DCT) variant of the MG Hector in the BS6 guise as the cars failed in the Conformity of Production (CoP) tests. These tests were conducted on random samples by the International Centre for Automotive Technology (iCAT) in Manesar, Haryana.

iCAT found that the Hector DCT BS6 emitted more than the permissible amount of hydrocarbon and NOx emissions. While the issue is alarming from an environmental standpoint, the solution is rather simple.

iCAT says the problem can be fixed by re-flashing the software and the same would be done by MG Motor India. The automaker is waiting for the official approval to come from the government body to commence the recall process.

MG Motor India will reach out to the affected customer via its dealerships and the vehicles will be brought in for a software upgrade that will resolve the issue. The process though of updating the software on all the affected cars will be completed by December 2021. It will also depend on the Covid-19 situation if the recall process extends further. 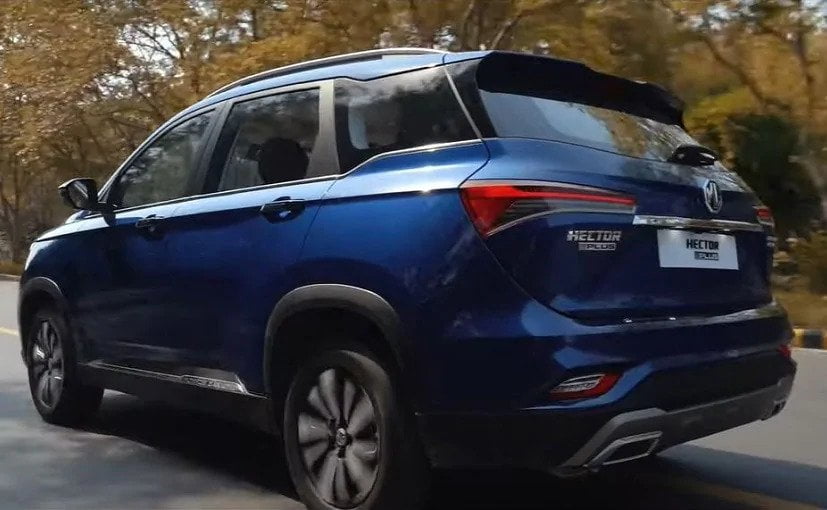 Meanwhile, MG Motor India is gearing up to introduce a new variant in the Hector range called the Shine. This will be a new mid-variant in the lineup and is likely to arrive at a more attractive price point over the top variants. The company will also introduce a new compact SUV later this year, which has been dubbed the MG Astor. The model will be petrol-only and compete against the Hyundai Creta, Kia Seltos, Skoda Kushaq and the upcoming Volkswagen Taigun.