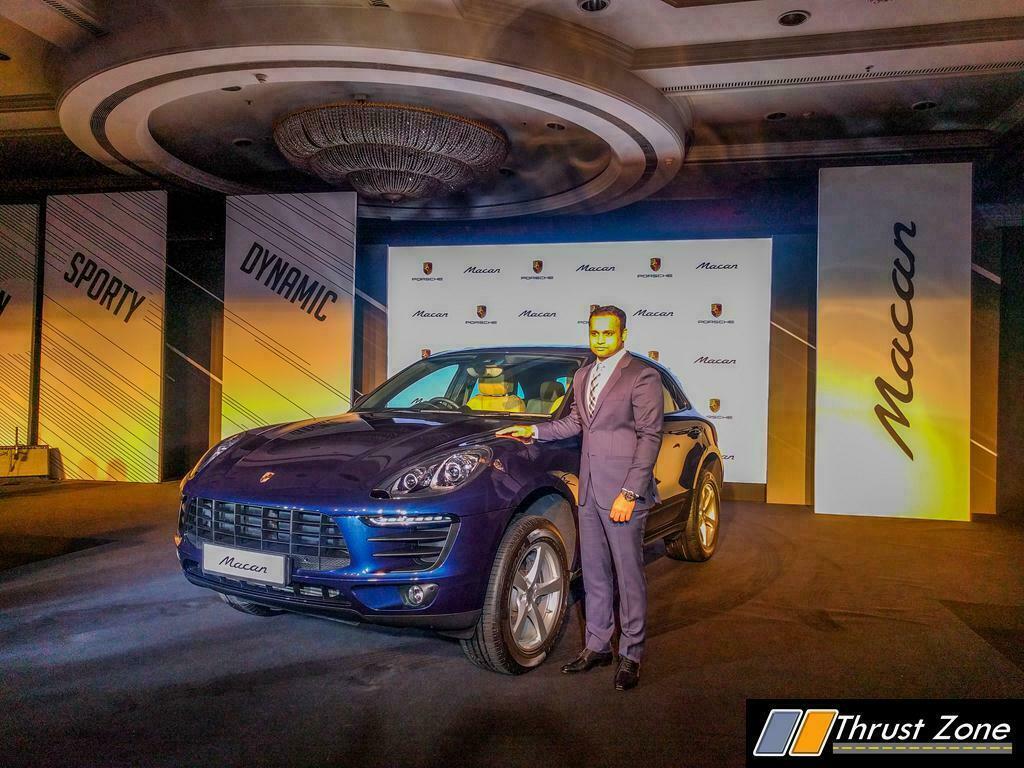 Porsche in India is always known for selling sports cars and large SUV to its customer at unbelievable CBU prices that it always has done. Today, the same continues but this there is a drop in price because the product it is selling has a shorter length. We are talking about the entry-level SUV from Porsche that has been talk of the town throughout the world. Making another SUV had critics and fans almost blazing. However, Porsche tuned the Macan so well that the brand and the critics and fan actually found it good to drive and live with it.

Porsche launched the Macan with a diesel engine early last year. Today, it has launched a petrol variant of the same too. Petrol engines in big luxury cars are need of the day as the diesel ban has shook the market by storm despite being bailed out successful. Despite Volkswagen diesel engines were under the two litre mark but they had their problems of their own. Today, the petrol engine is the entry-level unit. 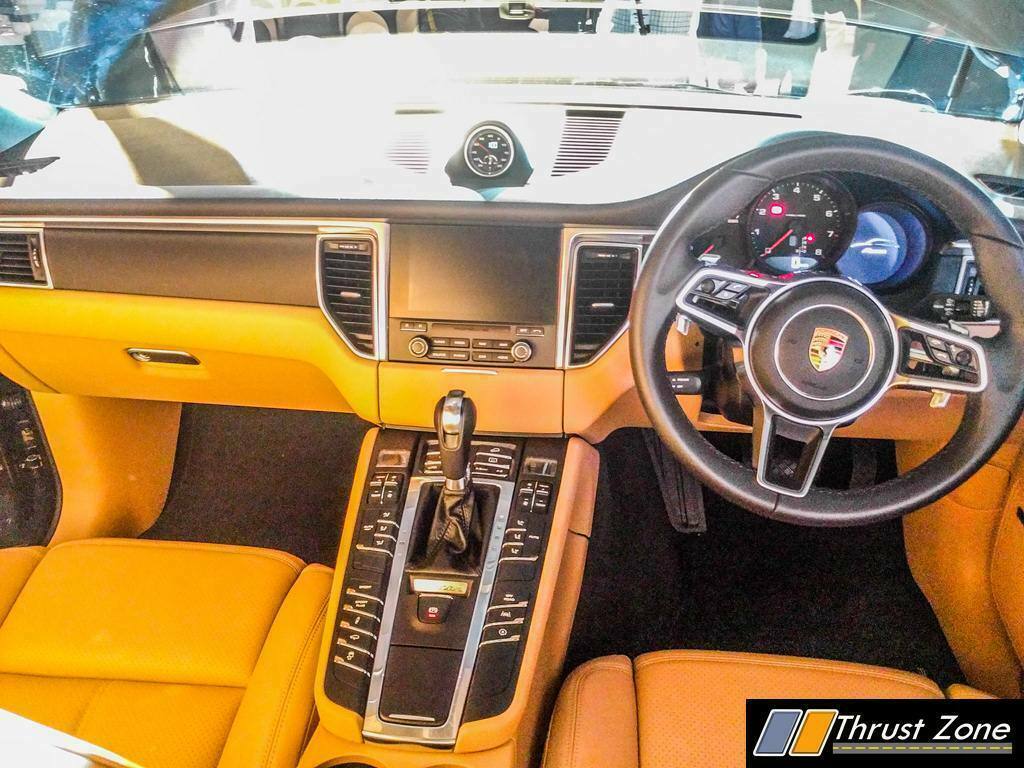 The four pot motor makes 252 HP of power between 5000-6000 RPM. The engines generates a peak torque of 370 Nm between 1600-4000 RPM. The petrol motor continues to be mated to Porsche’s 7-speed PDK gearbox, which then drives all the four wheels. Acceleration are impressive courtesy all these three factors. 0-100 km/hr comes in 6.7 seconds. Porsches continues to offer all the electronics to make it go off-road along with 17-18-inch wheels as option along with safety equipment as standard.

Fuel-efficiency is claimed at an impressive 12.7 km/l. Porsche Macan petrol has a claimed top speed of 229 km/hr. The 2.0-litre petrol will now act as the entry level variant for the Macan. As it naturally falls below the 3.0-litre diesel and the Macan turbo with the 3.6 litre twin-turbo petrol that is already on offer. Porsche is taking bookings with a small amount and delivers will commence in December 2016.