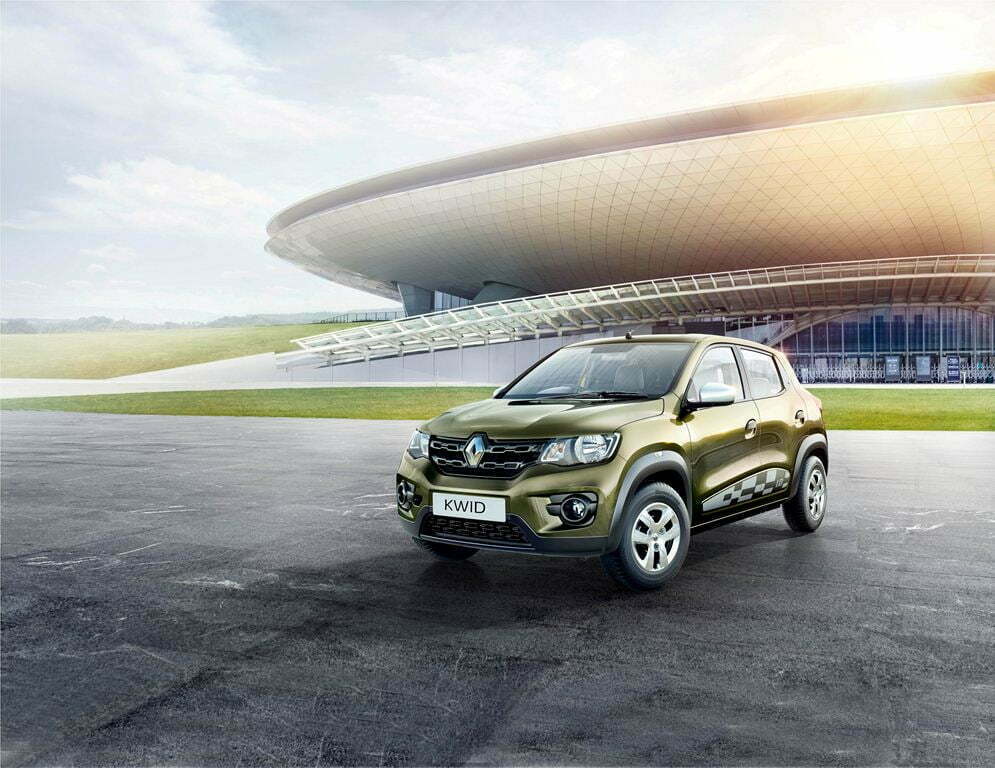 2016 Renault Kwid 1.0 litre has a manual gearbox along with an AMT that is now available in two variants to choose from

Based on the CMF-A platform 2016 Renault Kwid 1.0 litre is the next big thing after the Renault Kwid itself. The new engine will be the highlight and it is supposed to get some amount of changes as well. The Kwid is already a huge success for the brand. For the first few times there has been such as case when the foreign manufacturer is running four shifts in factory to keep up for demands. Two decade old manufacturer couldn’t get this feat done in the country. Kwid 1.0 litre has lot going for itself with the new AMT. Let’s see what it has to offer.

Design clearly is going to be same as before with very minor changes cosmetically to make sure the 1.0 litre has enough changes to be spotted. There could be accessory packages as standard on the design to keep things cost-effective which are available with the car now on the 800cc front. The quirky lines, raise stance, cladding all around will stay. We expect more body color for this new variant though. There is just 1.0 litre badge on the side of the car and there mirrors are silver capped.

A well screwed interior which seems built to last, with decent quality on board will make things more pleasant. A center console has company fitted stereo and A/C controls make it look minimalist. Power steering, front power windows, LED daytime running lights, an integrated music system are things that will be offered with the car. A 7-inch touch screen continues to be the highlight of the car on the top-end variant. The unit offers connectivity options such as Bluetooth, AUX, CD and USB.

Sadly, the lack of safety continues. No passenger Airbag and ABS are still missing from. Only driver side airbag and no changes to the structure either. 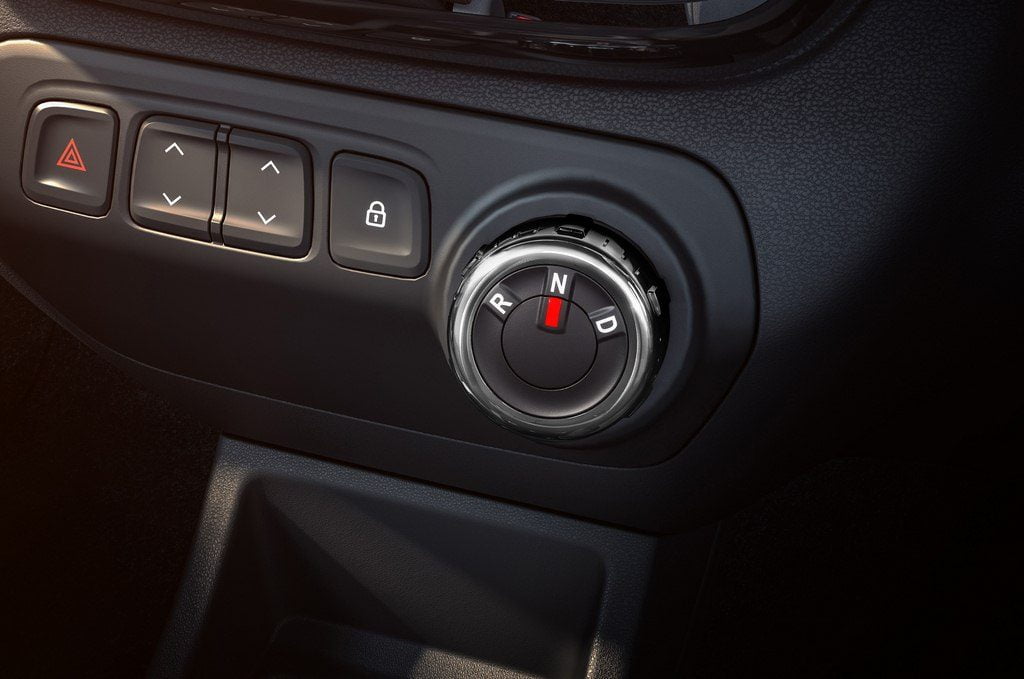 Launched in November 2016, the price list is as below.

The hatchback does comew with a 1.0 litre , 3-cylinder, petrol engine that does develop 67 BHP and around 91 Nm of torque The engine comes mated to a 5-speed manual transmission and an AMT automatic gearbox as well. Plus BEING mated to an autobox should help in urban duties very well, as the car spends most of its time. Right now, the 800cc variant delivers 25.17 km/l as claimed and in real life it delivers around 20 km/l. The new 1.0 litre engine delivers 23.17 km/l and in real life conditions it should deliver 17-18 km/l. The claimed number though of 23.17 km/l should be obtained on the highway. AMT claims 24.04 km/l. 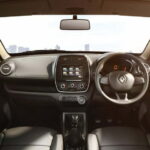 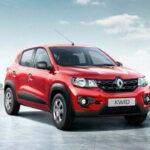 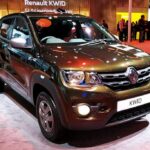 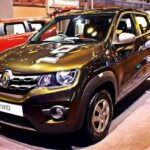 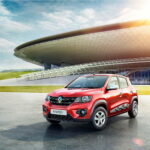 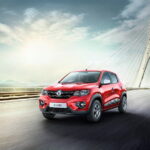 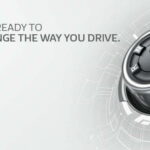 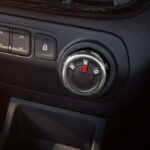 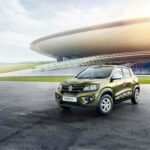