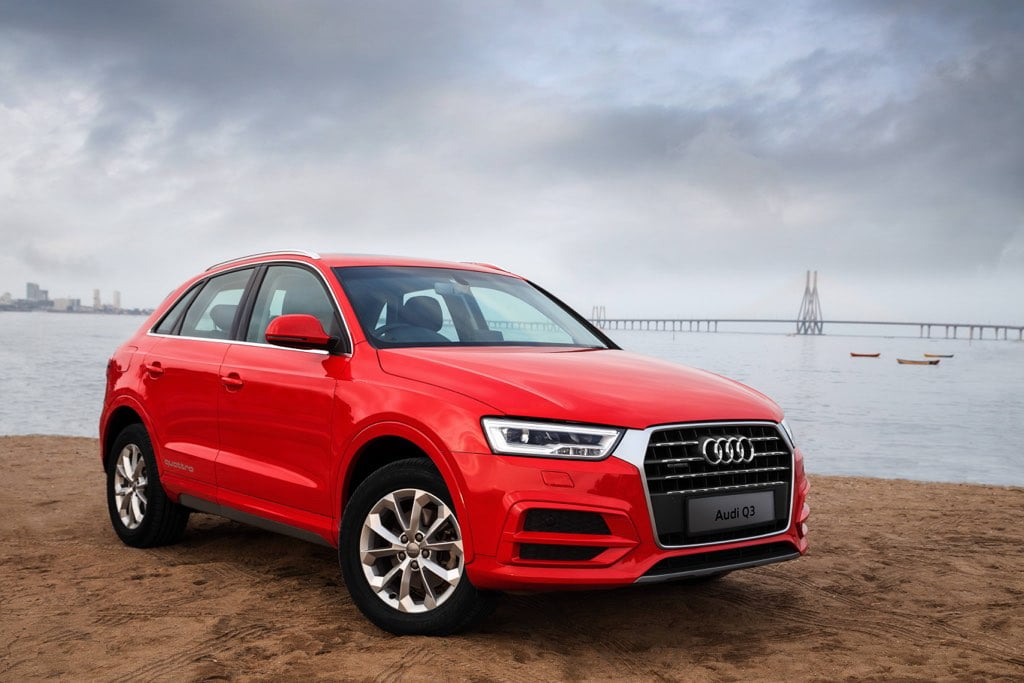 The petrol powered vehicles are witnessing a resurgence of sorts after being beaten by the rise of diesel powered cars in the market for some time now. This has mainly to do with the issues surrounding diesel bans and to a certain extent the VW Diesel Gate. This is turn has benefited the enthusiasts and the petrolheads of the country. Now, to expand petrol power in its Indian range Audi has just launched the Audi Q3 1.4L Petrol in India, making it the first Audi SUV with a petrol engine in the country. The just launched Audi Q3 Petrol has been priced starting at Rs. 32.30 Lakhs, Ex-Showroom, New Delhi.  This launch clearly signals towards the trend that is bringing petrol engines back in vogue and is only a precursor of many other models getting petrol power industry wide.

The new Audi Q3 Petrol is powered by a 1.4 liter, four cylinder TFSI unit that makes a decent amount of power at 150bhp and 250Nm of peak torque while being mated to a 6-Speed S-Tronic transmission. This lends the tiny crossover SUV 0-100kmph acceleration times of just 8.9 seconds. Along with it the turbo charged petrol unit also returned a commendable ARAI certified fuel efficiency figure of 16.9 kmpl. However, Audi is providing the petrol Q3 with only a Front wheel drive setup at present. 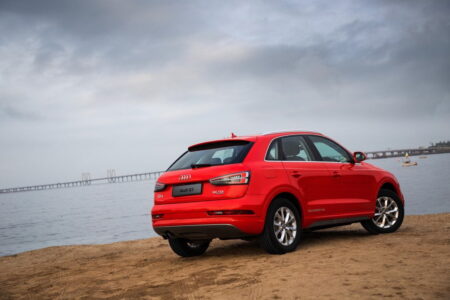 Being an Audi, the new Audi Q3 Petrol is packed with a rich feature list that includes the likes of a panoramic sunroof, LED headlights with DRLs, 17-inch alloys with 235/55 section tyres, MMI infotainment system, deluxe dual-zone automatic climate control, coloured driver information display, cruise control and electromechanical parking brake among others. Bookings for the new Audi Q3 Petrol are now open throughout the country at authorized Audi Dealerships.