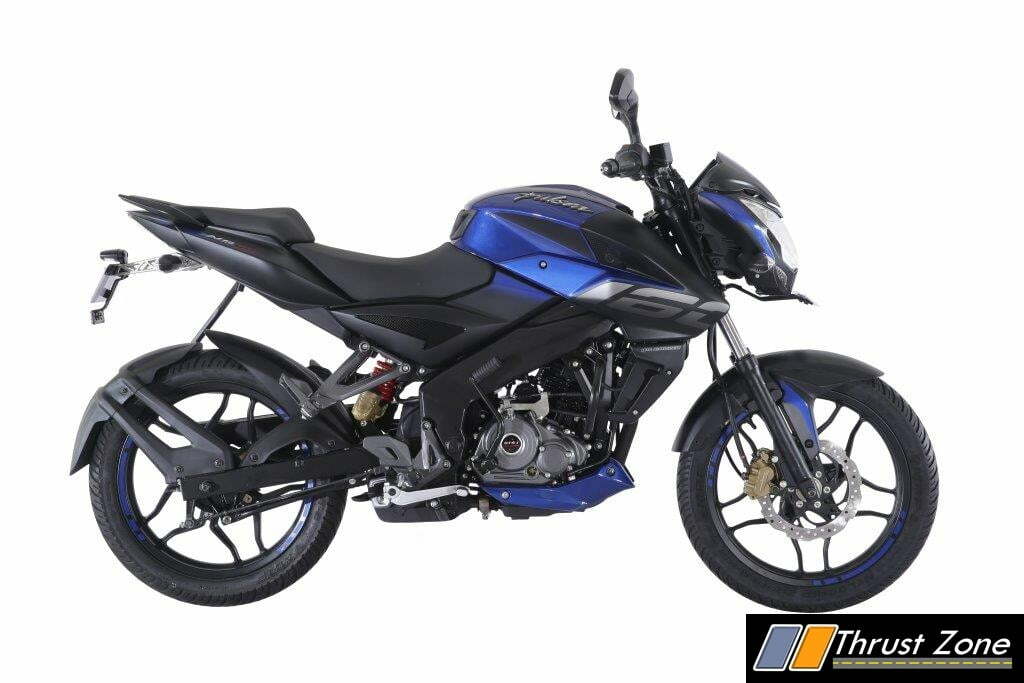 2017 Bajaj Pulsar NS160 is clearly aimed against its rival such as the Hornet, Gixxer and FZ series.

Bajaj is going haywire for the year 2017 and that seems certain for now. The entire lineup of new motorcycles are planned for this year. Just before the launch, pictures being spread on social media are here and there is a big surprise, which is this, the NS160. The AS150 is discontinued and to be replaced by this as well. NS160 is clearly and squarely aimed at the Japanese rival which continue to eat the 150cc segment with their premium offering. Let’s see what we can see in these pictures.

The overall design remains the same but the paint and decal schemes make it look different then before. Those are carried from the NS200. The entry of the engine belly fairing has made it to the bike finally after much demand. The colors for the crank case have changed. The tail-piece has graphics which are inspired by the old-school 2017 Pulsar’s that we saw getting upgraded. 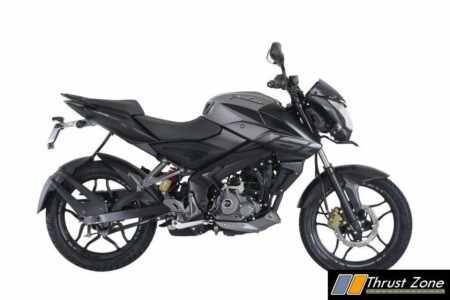 110 segment rear tyre and front tyre being 100×80 section are seen here. Petal discs are on offer. Suspension is monoshock at the rear which should be revised unit as the Dominar as it is gas charged. Perimeter frame takes the center stage as before. Telescopic forks remain thin in size and should be around 33mm mark. Box section swingarm is on offer.

Launched on June 30’th. Prices for major states is as below WEF 1st July 2017 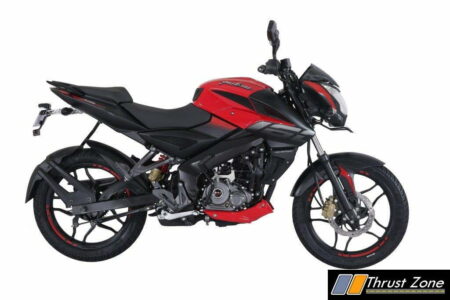 The specs are out. The NS160 makes 15.5 PS and more crucially the torque should be higher around 14.6 Nm @ 6500 RPM. With the stroke up, torque increase was bound to happen. Oil-cooler for a big engine is need of the day and it is already ahead of its rival. We expect a lot refinement from the motorcycle as it has . The weight is under 150 kgs at 142 kgs which makes the power to weight ratio superb.

Meters look the same and they will have all the features as before. Usual tell-tale lights, analogue tachometer and digital speedometer. ABS or CBS continues to be absent. Should make it by 2019. 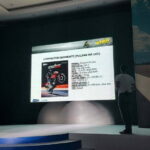 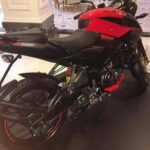 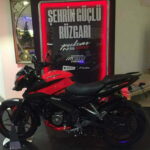 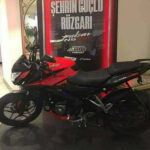 Toyota GST Prices Are Out! Fortuner Get Cheaper By 2.17 Lakhs!