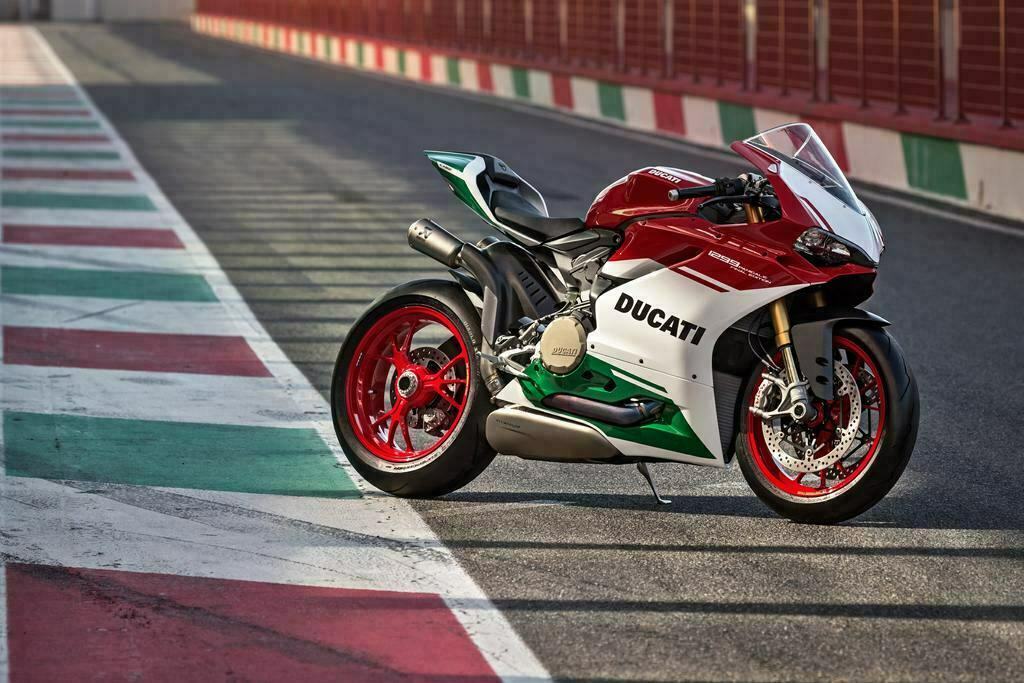 The new 1299 Panigale R Final Edition is more than just a bike with a dedicated colour scheme or a limited edition. With a tricolour livery, as eye-catching as it is evocative, it offers a fitting tribute to Ducati’s iconic twin-cylinder power unit, which reaches its peak on this latest bike.

This latest bike unparalleled technology, performance and design at the same time. A Euro 4 compliant road bike, each 1299 Panigale R Final Edition is individually numbered. An offshoot of the 1299 Superleggera engine, the Final Edition Superquadro packs a 209 BHP* at 11,000 RPM and a torque of 142 Nm at 9,000 RPM. It features a lighter crankshaft with a larger crank pin and tungsten balancing pads, while the con-rods, like the intake-exhaust valves, are made of titanium. As on Superbike engines, the two 116 mm diameter pistons have just two segments and slide on steel cylinder liners.

Developed by Ducati Corse, the ultra-compact and light monocoque structure incorporates the airbox and plays a pivotal role in containing the dry weight of the 1299 Panigale R Final Edition to just 179 kg*. 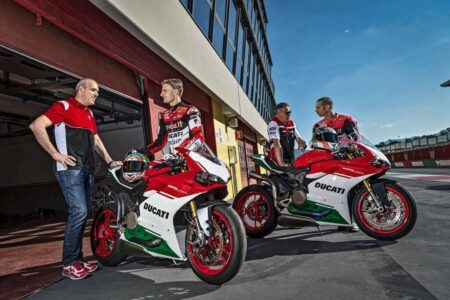 The chassis set-up on this Ducati supersport is the same as that on the Panigale R, characterised by Öhlins mechanical suspension and a 24° rake at the front. The complete all-titanium Akrapovič exhaust with high dual silencer (Euro 4 compliant), just like the one on the Panigale R that competes in the World Superbike championship. 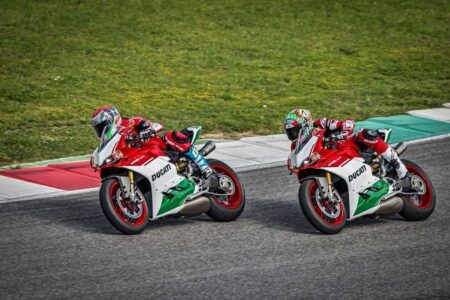 Racing–Ducati team has decided to celebrate the arrival of the new 1299 Panigale R Final Edition by decking out its two official race bikes in the same special livery, to be used by Chaz Davies and Marco Melandri on Saturday in Race 1 and on Sunday in Race 2. Ducati India will start deliveries of the 1299 Panigale R Final Edition in September 2017 and the price will be announced shortly.

Supercar GST Prices Have Gone Down By Crores! You Still Need To Save For Decades Though