2017 Indian Car Sales Leader is Maruti Suzuki! Clearly A BIG Winner Among The Other Brands 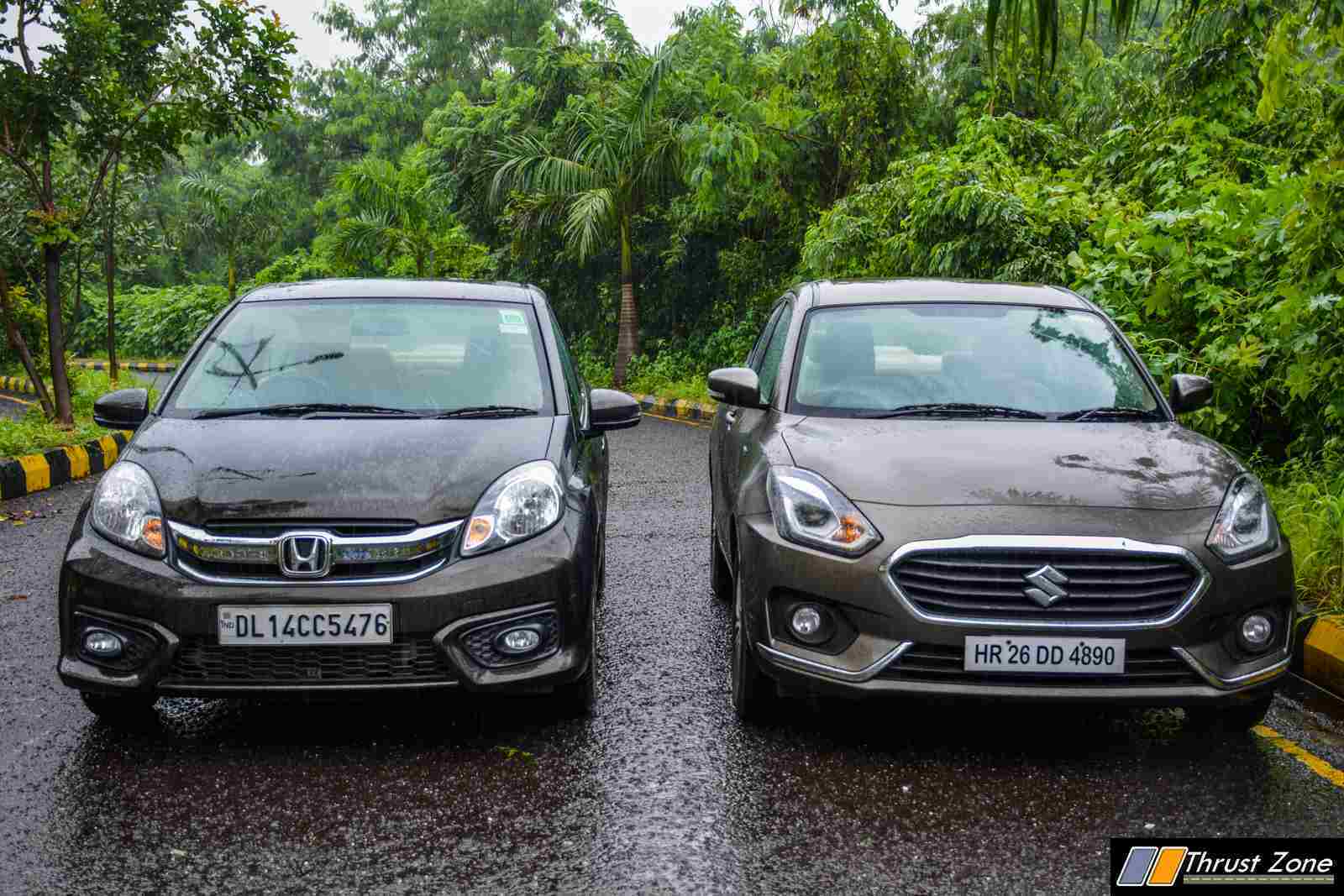 2017 Indian Car Sales: Taking out Maruti from top-spot is clearly an impossible task in India as Maruti adapts, overcomes and improvises its strategy rather well than anyone else

Competition among Indian car manufacturers has been growing day by day. Just to make it clear for you guys, the Indian car sales can been easily seen in numbers. In this very fast evolving Indian market automobile companies are getting into the race and trying to beat companies present in the league for making a stand in the vast growing market and to earn good sales numbers than other manufacturers.

Maruti Suzuki continues to prevail the Indian car market as the company’s sales figures in the month of September 2017 make it a clear winner. Maruti Suzuki has been apparently dominating the Indian market with only just two of its offerings (Dzire and Alto) outselling all the models of Mahindra, which is also known as the (third largest car manufacturer). Ten cars out of twenty belong to Maruti Suzuki from the list of top selling cars. Being it the largest car manufacturer, the company enjoys the loyalty among Indian car lovers and is evident in sales figures year after year. The company sold 1,50,521 cars in the month and ruled a market share of 49.36%.

Maruti Suzuki started growing rapidly since the launch of its first car- the Maruti 800 way back in 1983. the company has been a serious contender in maintaining the number one spot in the country for years and years. Maruti Suzuki has fourteen different models on sales in various segments.