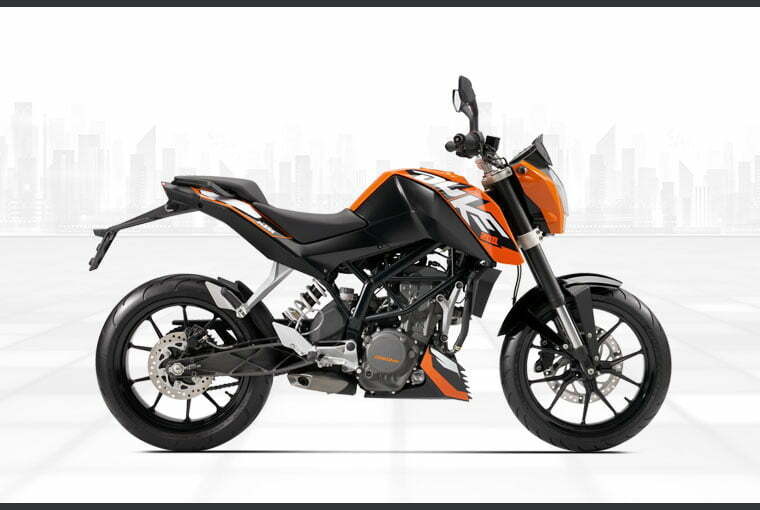 KTM Duke 190 is the new name of the KTM Duke 200 which was being sold till date. That is the major highlight of the new Duke range. We told you this would happen exactly a week ago as a exclusive scoop. The Duke 190 gets a lot of refreshment which makes it a 2017 model. There are subtle amount of changes everywhere to make sure it looks right in the crowd of the Duke 250 and Duke 390 which is standing next to it.

The design remains the same, there are new stunning graphics on offer which make the bike stand out. The Duke 190 continues to have tall and slim stance and looks like purposeful motorcycle with LED tail-lamps, large rear mudguard, slim tail-piece, and the fat mechanicals along with a uniquely crafted aluminium swingarm add to the styling package.

The engine now makes 26 BHP of power and 19 Nm of torque from a 4-valve, single-cylinder, liquid-cooled, fuel-injected, DOHC engine. The power is sent through a 6-speed revised gearbox.