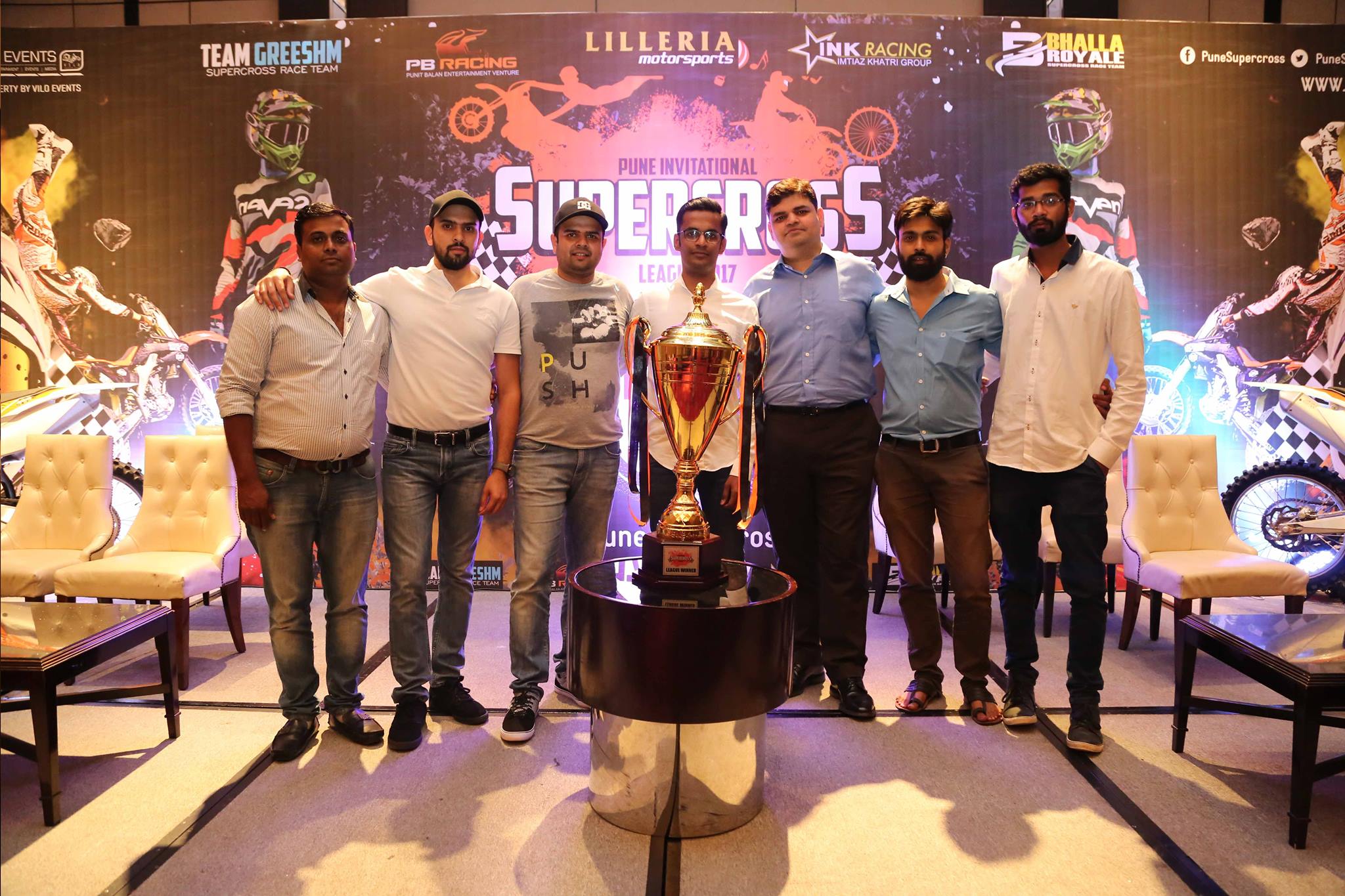 The wait for the most awaited supercross event in India is finally over as the VILO EVENTS has officially announced the launch of fourth edition of the Pune Invitational Supercross league 2017. The all new adventurous motor sports event will be the fourth edition of the league with a new look and format and will be held on November 17th, 18th and 19th at Royal Palms, Mundhwa. The track is locally and wholly prepared by the VILO Events team. This year the league offers to be a mega event which promises to revolutionize the sport of daredevils in India. 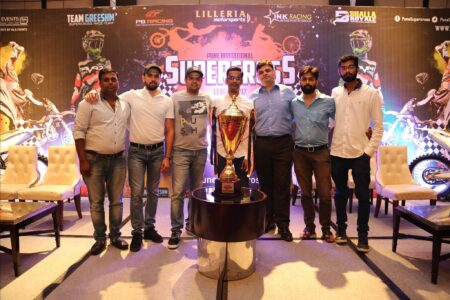 The event has its rules and regulations to make the event amusing as well as safe for the participants. The riders will ride six motos over the three days. International riders will set the tracks on fire along with the top level Indian racers for the highest honors. Team riders will get points as per the performance at each round. Pints will be given for each of the races. The total tally of the points will decide the winning rider. This format helps in giving the competition and championship a great ambitious dominance.

Well its a big event so of course we have got all the glitz and glamour here. The Great Indian Supercross Festival will be filled with freestyle motocross shows every afternoon, food stalls, exhibits, product launches, music performances and supercross models. Well that’s a lot to handle in three days isn’t it? but that’ not all folks the great supercross event will also showcase some of the best brands, artists and racers. 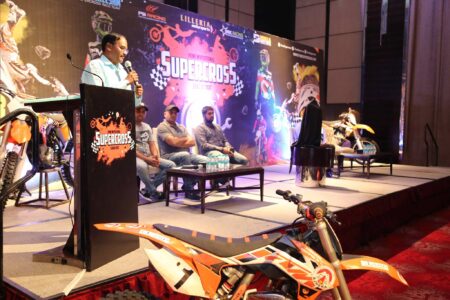 The Pune Invitational Supercross League is the largest and the talk of the town these days and is the first of its kind franchise-based league format in supercross racing event in the world. The Pune Invitational Supercross league, aims to change the face of the sport which is gaining huge popularity now a days in the country. A total of 53 national riders and 11 international riders will be part of league and will compete against each other for the top honors. The vent will also testify two free style demo riders. Teams for this year which have confirmed their participation are the defending champions Bhalla Royale, INK Racing, P B Racing, Team Greesham and Lilleria Motorsports. 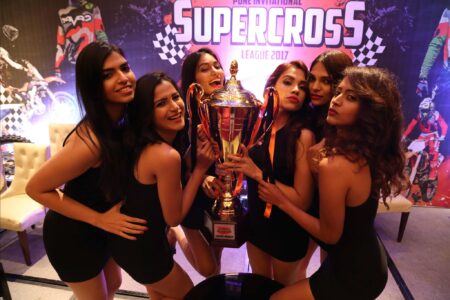