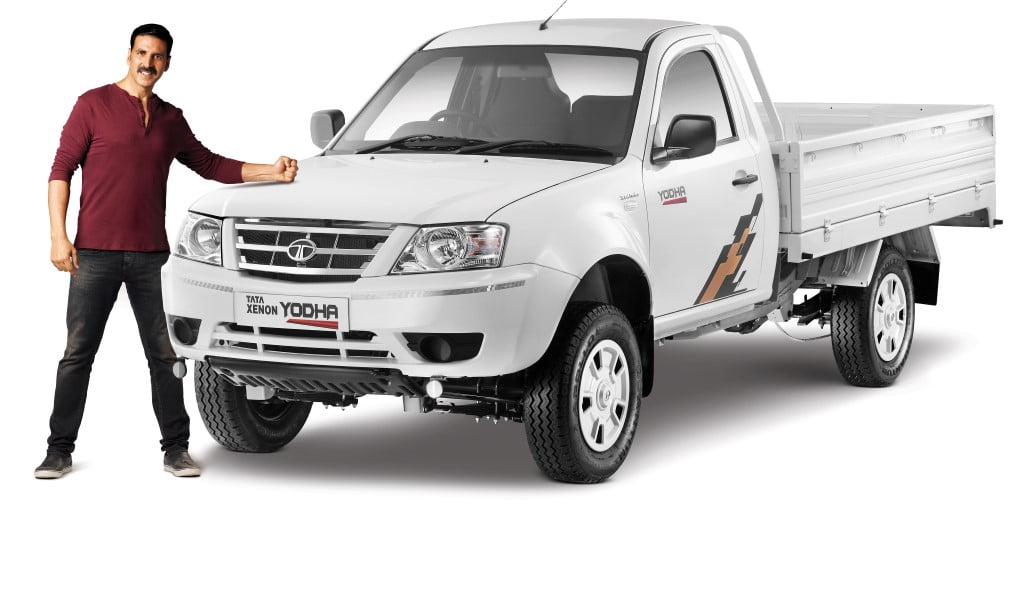 After years and years of testing with the Xenon in one way or the other the Xenon is finally set for launch in January 2017. Xenon has been spied numerous times while testing and we manage to capture the very production version that is set for launch within the next week. The Xenon has everything it takes to enter the pick up market. A market which is steadily growing thanks to entry of Isuzu and nemesis entering the same space with the newly launch Imperio. Tata being yet again the first person in the segment did make it large but it wants to come with a bang. Let’s have a look at details that we have as it has been launched.

The front-end looks butch and intimidating. The side profile has minute changes has large 16-inch wheels adding stance to the pick up. Rear is left for the pickup area to dominate and will be plain vanilla like other pickups in this category. However, the distinct look and character that the design has, will offer something unique in the segment.

The double crew cabin will make this spacious and also allow to keep four passengers on board and allowing a large cargo storage space which is enough to move a small house or go long distances touring with. The quality is stepped up, the finish levels be higher. Features list includes power steering, A/C controls, a decent music system and top of the line variants could get electric mirrors. We will update you at launch with the spec list. 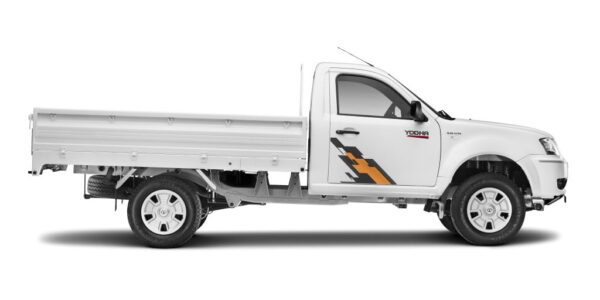 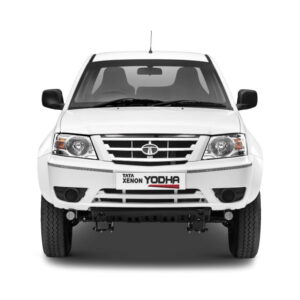 The pick up is fitted with anti-roll bars, crumple zones, collapsible steering column, retractable seat belts and side intrusion beams for safety. 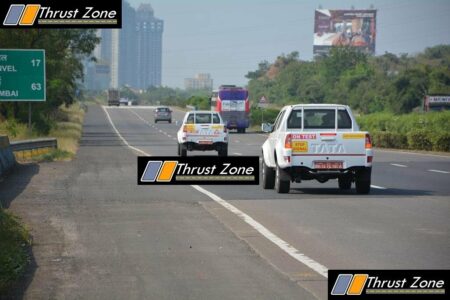