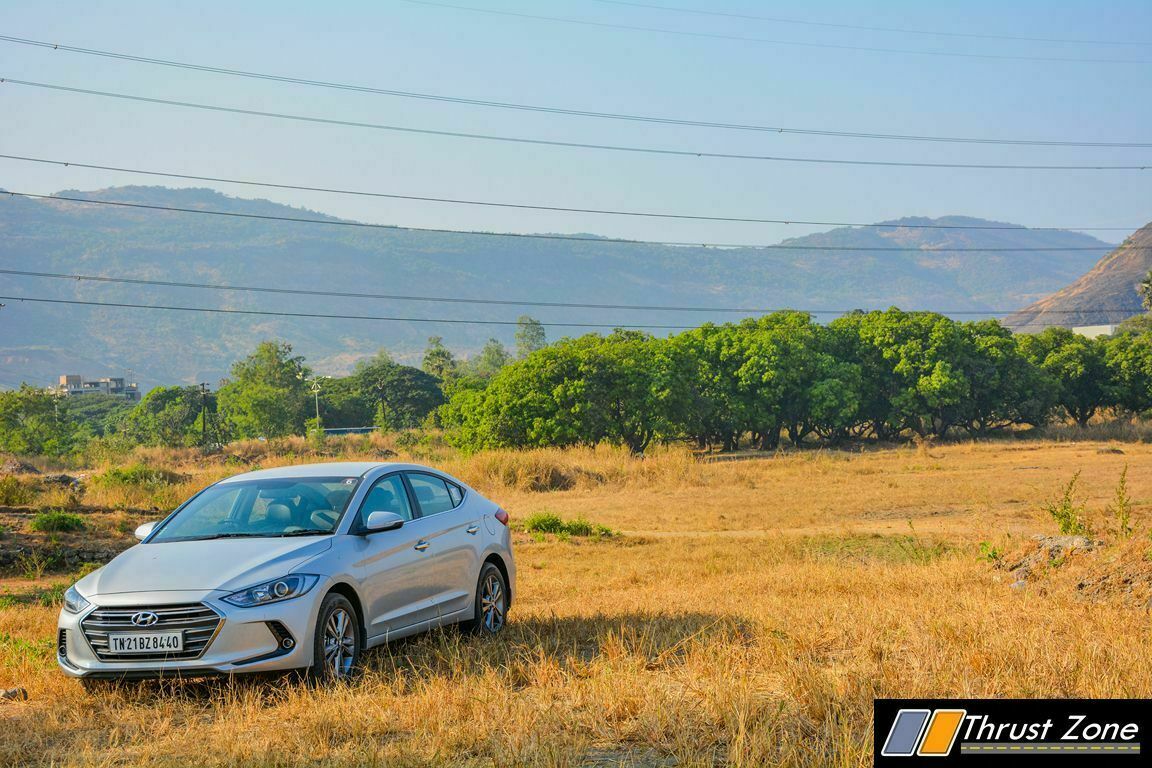 With the festive season just kicking in, automotive manufacturers are gearing up to offer the best deals to increase their sales. In addition to this, in recent weeks we have seen many cars have been updated with new features to compete against it rivals. Now, Hyundai Motors India has updated its sedan segment with the addition of new features for the Elantra.

The Elantra now comes equipped with emergency stop signal, front parking sensors, wireless charging, Auto Link connectivity and a sliding armrest at the front. All these features will only be available on the top trim level of the Elantra- SX (O) Automatic.

The safety kit offered by Hyundai on the Elantra consists of front dual airbags, ABS with EBD and hill start assist as standard across all its variants. The top trim levels such as the SX(O) AT variant gets additional side and curtain airbags.

In the Indian market, the Hyundai Elantra competes against the Skoda Octavia and the Toyota Corolla Altis. As of now, the Elantra only gets some feature updates, the overall design and styling on the interiors as well as on the exteriors remain the same. With this, Hyundai aims to increase the sales figure of this sedan. 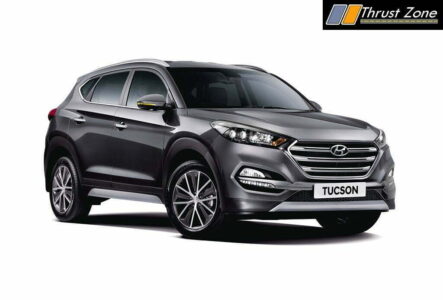 At the same time, the SUV segment in India has been very competitive especially in the recent time. Each and every car manufacturer have been updating their products. Now, to compete in this growing competition, Hyundai has updated the Tucson with the addition of a panoramic sunroof. In addition to this, this SUV also gets new mid variant namely- GL (O).

In addition to this, the Korean car manufacturer has added features such as wireless charging, AutoLink and i-Blue app compatibility in all the trim levels excluding the base trim of the Tucson.

Powering the petrol model of the Tucson is the 2.0 litre unit that churns out 155 horsepower. While under the hood of the diesel model is a 2.0 litre unit that generates 185 horsepower. The base trims come matted with standard six-speed manual gearbox, while the six-speed torque converter (automatic transmission) is only available in the GL, GL (O) and the GLS trim levels.

With the addition of the new features and new trim level, will Hyundai to compete against its competitors especially the newly launched Jeep Compass Limited Edition. This will intend also boost sales for this SUV. Do let us know what you feel about the new updates given to the Hyundai Tucson in the comments section below.