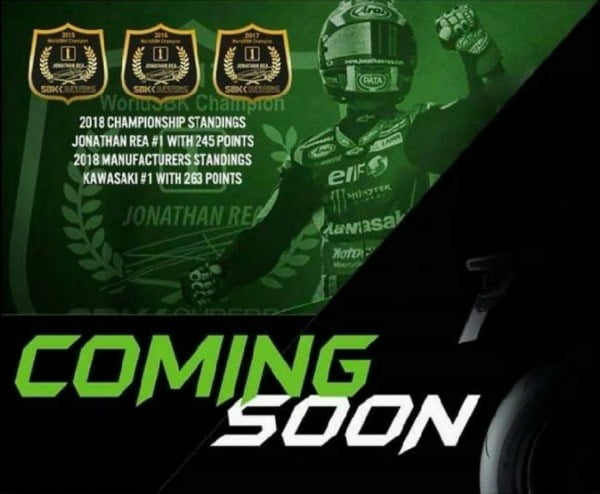 The Japanese bike manufacturer, Kawasaki has teased just before launch. This track focused bike is inspired from Kawasaki’s Superbike World Championship race bike. Hence Kawasaki has equipped the ZX-10R SE with an electronic semi-active suspension. To enhance track capabilities the ZX-10R SE also gets a host of additional equipment. 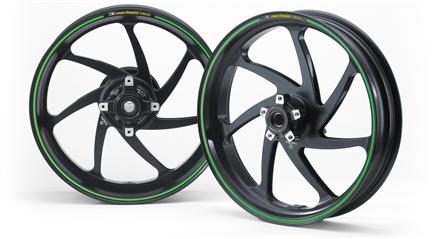 Jonathan Rea rides Kawasaki’s Ninja ZX-10RR race bike and as we said the ZX-10R SE takes inspiration from it. The front and the rear suspension of the bike now comes equipped with Showa suspension units. This Showa suspension features a Balance Free Front Fork and BFRC-lite shock. In addition to this, the suspension unit is also offered with a Kawasaki Electronic Control Suspension (KECS). With the addition of the new Showa suspension and KECS technology, the bike will be able to perform better and also remain stable in high-speed cornering. 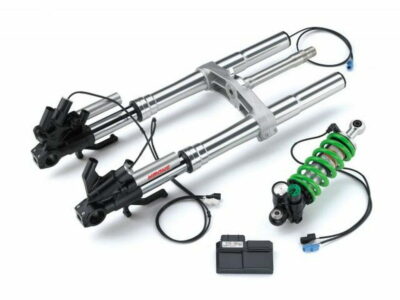 Wondering what does it mean? Let me explain you.
The suspension units get a set of adjustment solenoid and stroke sensors. This technology is used to adapt to the different road and riding conditions and provide the precise amount damping. All this takes place with a reaction time of just a millisecond. The ZX10R SE is the only motorcycle from Kawasaki’s stable to get this technology.

Aesthetically, there aren’t many changes, but the ZX-10R SE variant is being offered with a new colour paint scheme. As we all know that the ZX-10R’s are track oriented bikes, the new suspension setup will add more stability and better control and in addition to this the Japanese manufacturer has also added new and lightweight seven-spoke Marchesini forged wheels. 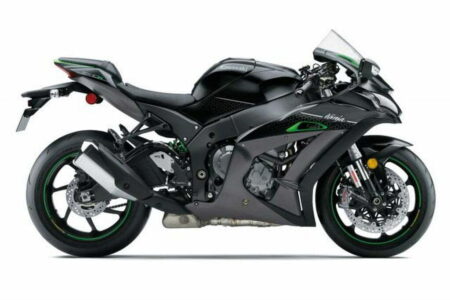 Mechanically, the ZX-10R SE remains unchanged and it is continued to be powered with the same 998cc four-cylinder petrol engine. This engine churns out 197bhp of power and 113Nm of twist. This mill is mated to a six-speed gearbox and it also comes equipped with an up-down quick-shifter.