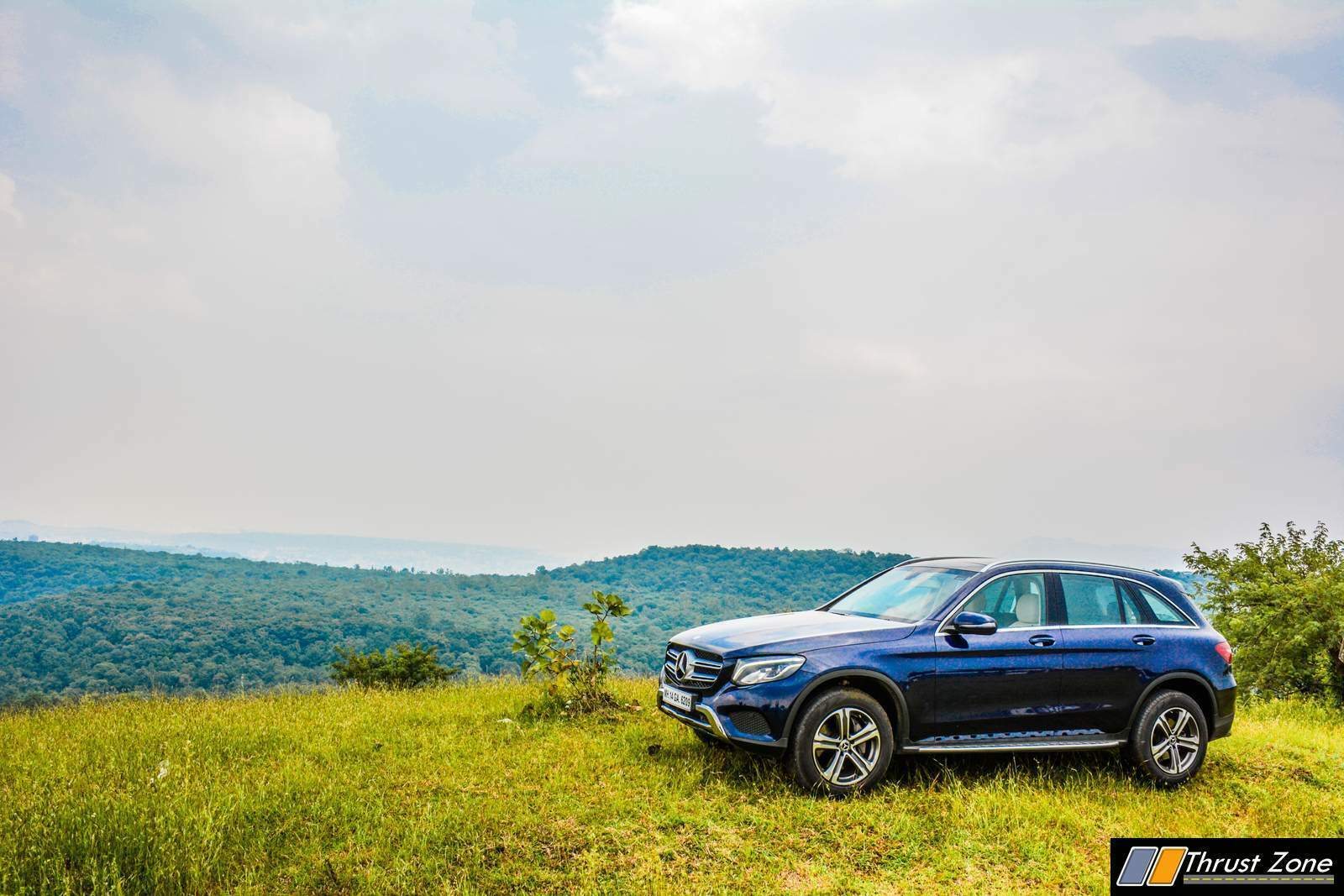 Calendar year means that its time to discuss which German, Swedish and British luxury car manufacturer stands where. An intense fight over the year results in fruits which helps them rank in market. Clearly if there is growth, it can be seen in Volvo Cars India and Jaguar Land Rover India. BMW also did surprisingly well when it comes to sales and growth both. Mercedes maintained its sales but at a low growth of 1.5%. Audi witnessed lowest growth but sales were good enough. Let’s look at the details of 2018 Luxury Car Sales. 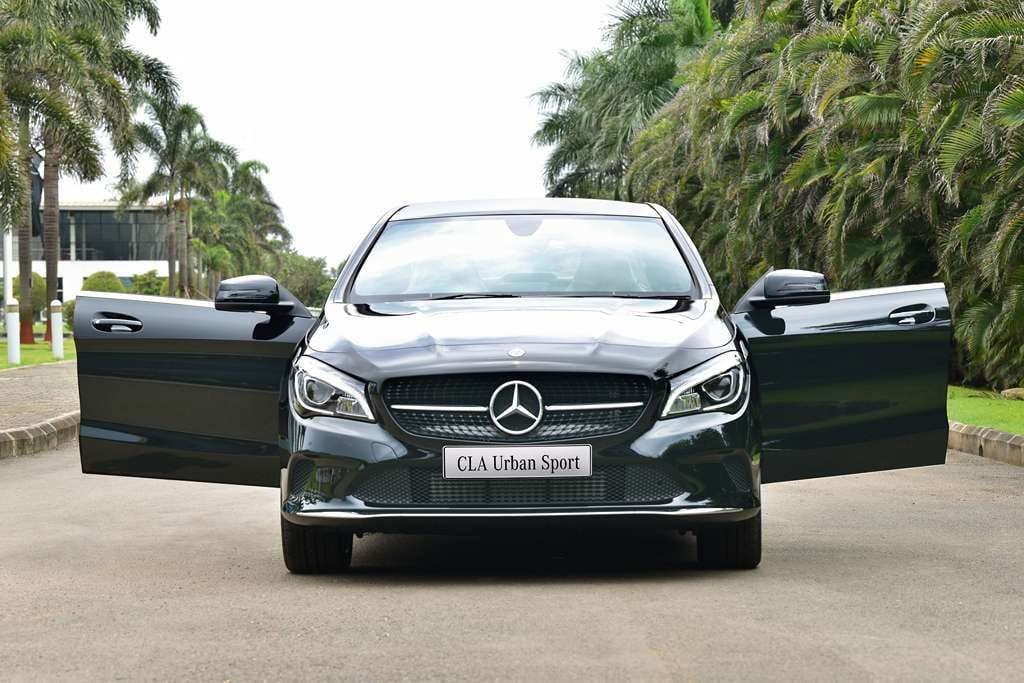 For Mercedes India, the largest luxury car sales manufacturer. A record 15,538 units sold between January-December, 2018 (+1.4%; Jan-Dec 2017: 15,330 units) for Mercedes India. Second year in a row Mercedes-Benz India crosses 15,000 units of sales. An all-round performance across segments from the New Generation Cars, sedans, the SUVs and the AMG. Overall momentum from the mainstay models in the portfolio comprising the sedans; the range of SUVs continues to drive volumes for the brand.

The demand for the new Long Wheelbase E-Class continues for all its variants and it remains the highest selling model for Mercedes-Benz in 2018. A host of unique customer service initiatives, experiential brand experience activities across markets and finance programmes supported the brand’s growth in 2018. Mercedes-Benz sold more than 2.3 million cars worldwide (+0.9%), making 2018 the most successful year in terms of sales in the company’s history. 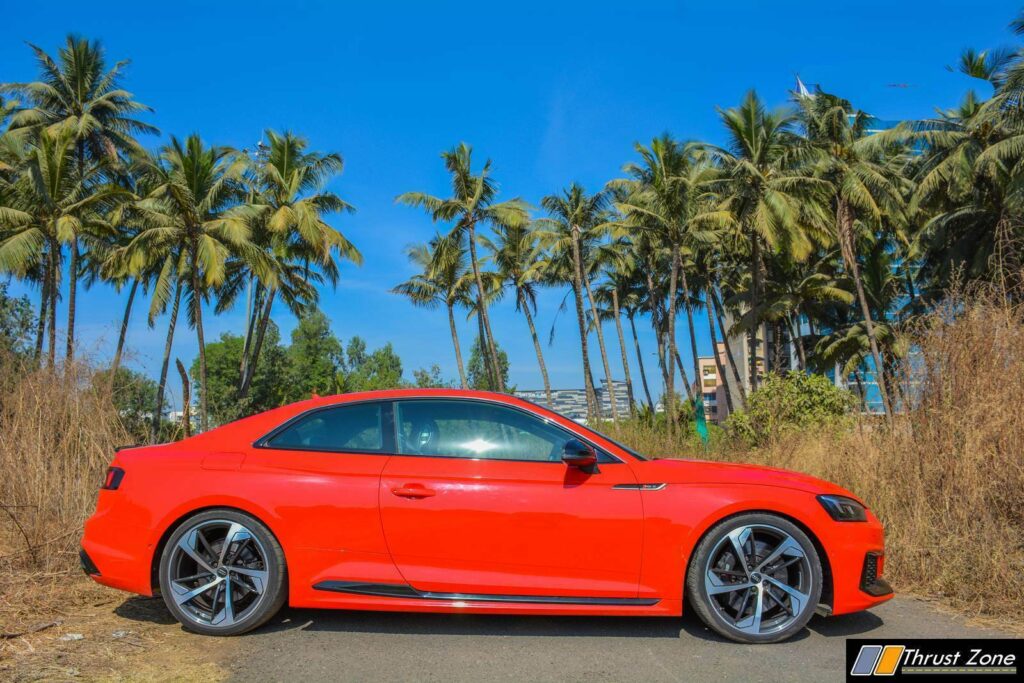 Audi sold 18% less cars than last year, which stood at 6463 deliveries for the year 2018. The manufacturer said all new emission testing regulations in European and largest dealer partner in the North India shut down due to a recent fraud case and numerous business policy changes has affected them and luxury car manufacturers. Audi says they have plans for Audi A8, Q8 and R8 coming to the Indian market for the year 2019 which should help them get back in the game. This will also include a host of other products such as the refreshed A4 and Q3 could make it to the Indian market. Audi Q2 and other smaller products are being considered as well. 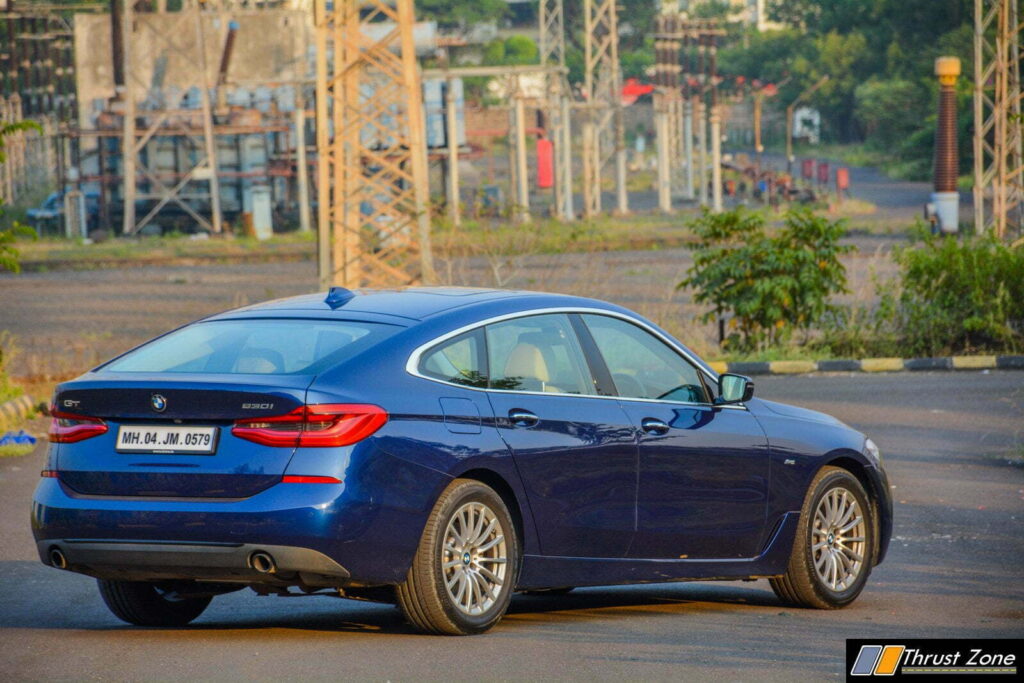 Presently, BMW X1, BMW X3 and BMW X5 are locally-produced at BMW Group Plant Chennai. In 2019, the plant will also start local production of BMW X4 and BMW X7. The iconic MINI Hatch and the now locally-produced MINI Countryman together commanded a share of over 60% in MINI sales. 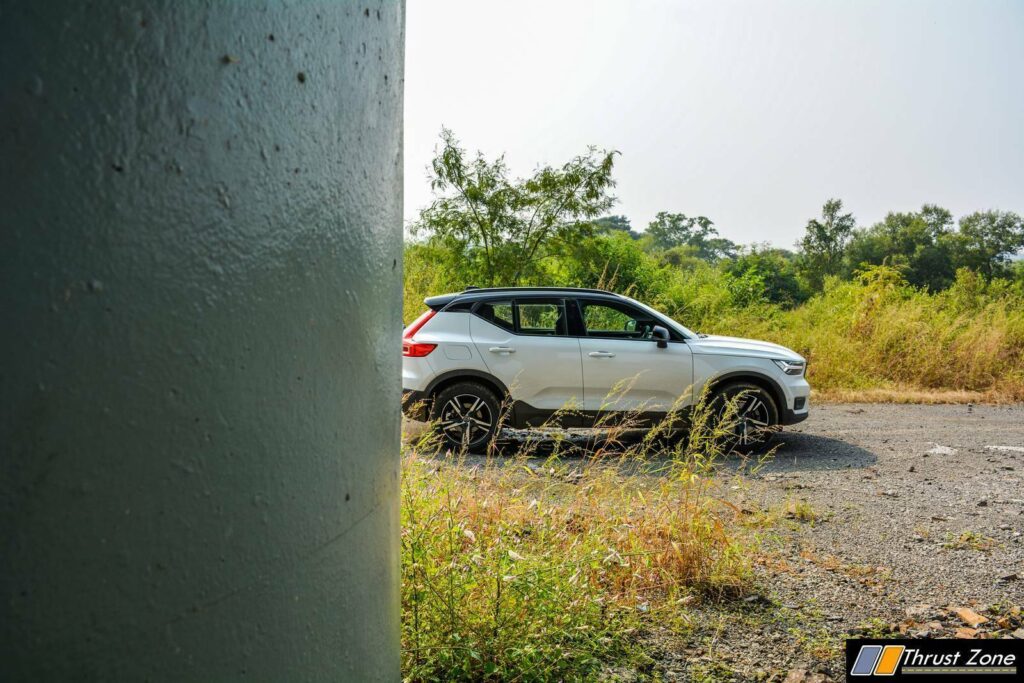 Volvo Car India also announced a robust 30% sales growth in the calendar year 2018 vs 2017. With 2,638 retails in 2 018, Volvo Car’s growth has been extremely strong. The SPA & CMA platform cars from the Swedish luxury brand have gained momentum in the market with healthy sales contributions coming from XC60, XC40, XC90 & S90. 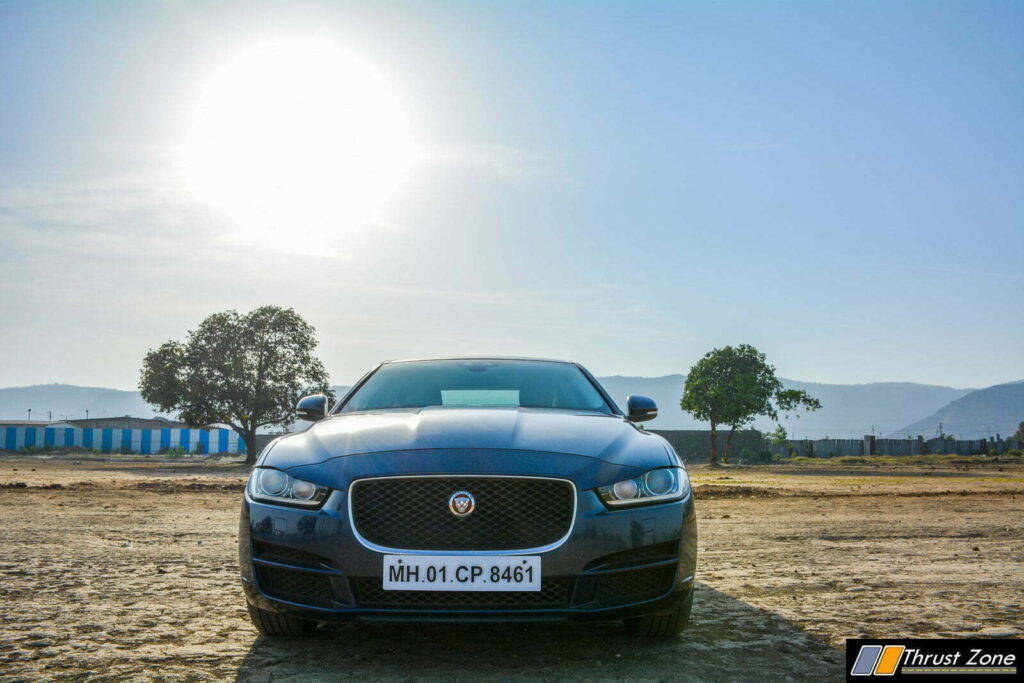 Other highlights from 2018 include the launch of Advanced Connectivity Features under the InControl Apps suite called Protect, Remote Premium and Secure Tracker on the Range Rover, Range Rover Sport and Land Rover Discovery. Jaguar Land Rover Financial Services, a white label financial services program for wholesale and retail of Jaguar Land Rover vehicles was also introduced for the benefit of customers and retailers, while the iconic Land Rover brand celebrated its 70 years, marking a significant milestone in its history.