This is it! 2018 Suzuki Hayabusa Spied For The First Time! Will It Take Its Throne Back? 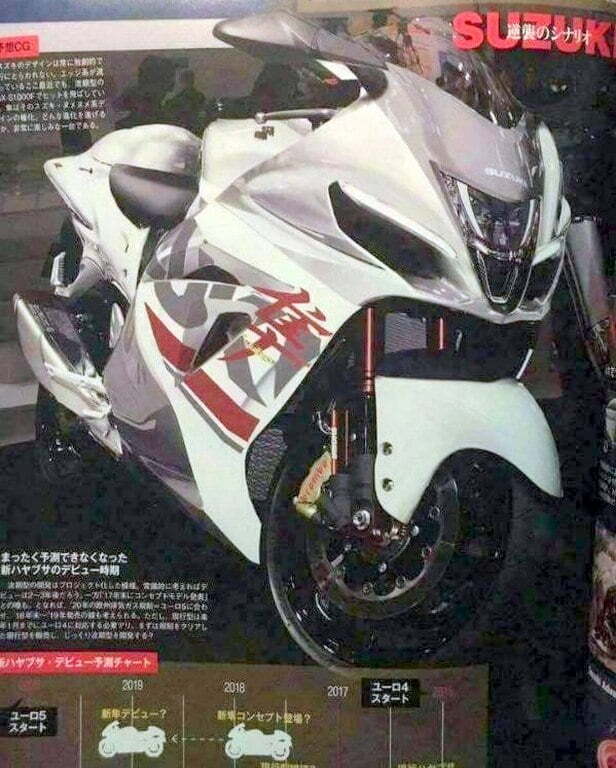 Suzuki Hayabusa needs no introduction. it is the bike that everyone knows about, it is the bike which admires and dreams to own one day. Some people dream to max it out one day and most people who wanted to do so have also done it till date. The motorcycle has been in production since 2008 and ever since it has been fighting battles till date. Then it fought battles against time, air and speed as modifiers went viral and tried all sort of tricks to make it go even faster as the potential was high. Lowered, tuned and even turbocharged for goodness sake. With the 2018 model, Suzuki indirectly claims a lot of improvements to the already impressive stock motorcycle.

The motorcycle can be the next segment benchmark, hold the highest top speed record and acceleration timing as well. Hayabusa is always known for its soulful character, ride and handling abilities and endless comfort as a hyper touring machine. The motorcycle seen here is based on the GSX concept that was showcased two years earlier and it could well be the best motorcycle the company will make post the new GSX motorcycles that have come out with 1000cc engine which are fit for MotoGP and loaded with tech to the gills. 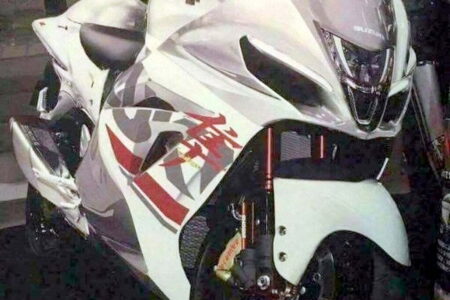 The 2018 Suzuki Hayabusa set to make more power and torque on the wheel then ever before, the 1300cc could come with variable valve timing as well. We expect 200 PS on the wheel this time. The motorcycle will have host of electronic features such as riding modes, traction control, wheelie control, ABS, engine braking control and much more on offer. The motorcycle seen here gets balance free forks, LED DRL lights, ABS on disc brakes, a new sleeker and sharper exhaust.

2018 Suzuki Hayabusa is finally going to take on the likes of the Kawasaki ZX-14R, BMW S1000RR and Yamaha R1 as these motorcycles despite with just 1000cc have aced the acceleration and top-speed numbers. Will the Busa make it this time, stay tuned, with bated breath!