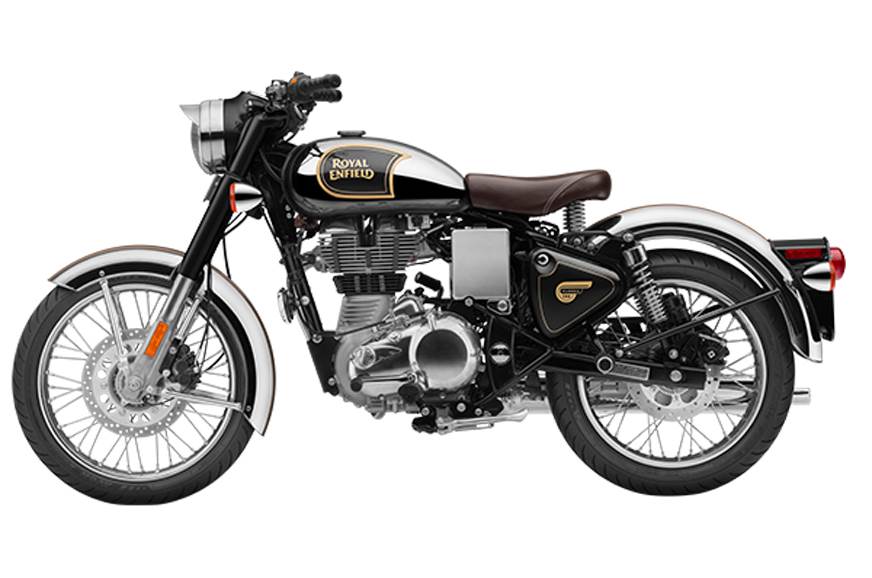 Implementation of new safety norms in two-wheeler segment has resulted in a price hike across the spectrum. According to new regulations, two-wheelers with less than 125 cc engine capacity must have Combined Braking System (CBS) while the bikes 125 cc and above must come with Anti-Lock Braking System (ABS). The new safety rules have come into effect from April 1, 2019. Along with other manufacturers, Royal Enfield has also revised the prices of its models – right from its entry-level Bullet 350 (now costing Rs 1.21 lakh) to the most costly Thunderbird 500 X ABS which can be had at Rs 2.16 lakh. 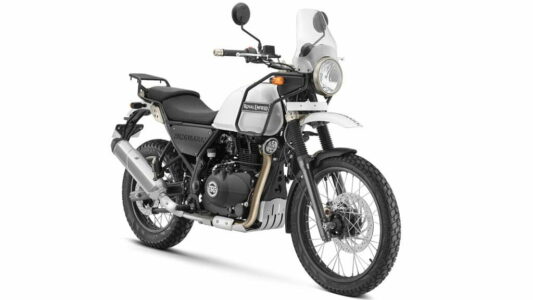 In an attempt to keep price hike minimum at the entry level, the company has equipped the entry-level models Bullet 350 and 350 ES with a single channel ABS system. As far as other models are concerned, each one of them has been equipped with dual-channel ABS. A quick comparison between the prices of old and new models with a single channel ABS reveals a price hike of Rs 1,400 and Rs 3,500 for Bullet 350 and 350 ES respectively – which is not substantial from customers’ viewpoint. However, the addition of dual-channel ABS system in all other models has substantially raised the price by around Rs 11,000.

Car Loans and EMI Calculators Help You Save Time and Money – Know how!

TVS Scooty, An Icon, A Household Name, A Harbinger Of Empowerment, Celebrates 25 Years!