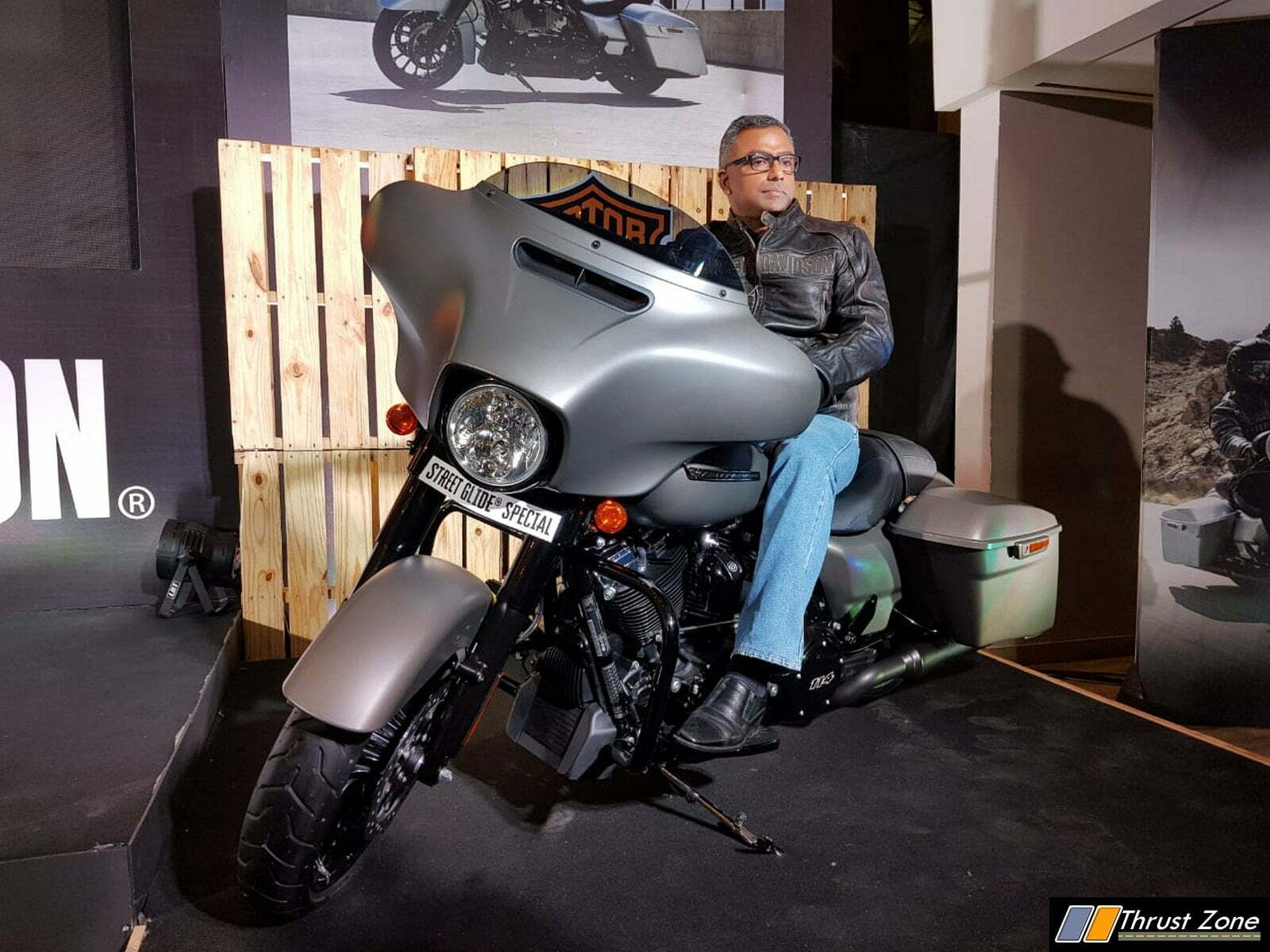 Harley-Davidson India adds to the long legacy of its Sportster motorcycle line with the introduction of the Forty-Eight Special model in India. The new high-bar Sportster combines throw-back styling trends from the custom-bike scene with the solid foundation of the Sportster platform and the punchy performance of the Evolution 1200 V-Twin engine.

Since its introduction in 1957, Sportster motorcycles have been repeatedly re-imagined, in the hands of both the Motor Company and bike owners: The Sportster as a bobber, a chopper, a scrambler and a café racer; as a hero on flat tracks and drag strips and road-race courses; as an accessible entry-point for first-time riders, and as a custom-of-one cruiser.

The company’s legacy leans on 116 years of building some of the most iconic motorcycles. With fans across the world, it was 10 years ago that the brand established a subsidiary in India. 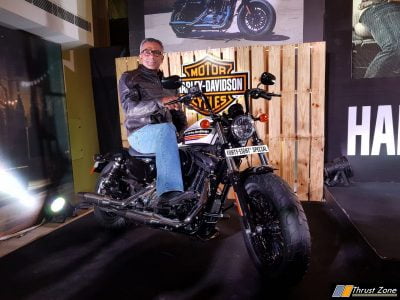 Street Glide Special is powered by a 1,868cc Milwaukee-Eight 114 engine that churns 163Nm of torque at 3,000 rpm. The Street Glide Special features the brand’s ‘Boom Box GTS’ audio system. Its 6.5-inch full-TFT touchscreen is as an infotainment system, allowing the rider to control music, phone calls, messages and navigation while on the move. The big cruiser also features a large 22.7-litre fuel tank and weighs 362kg dry.