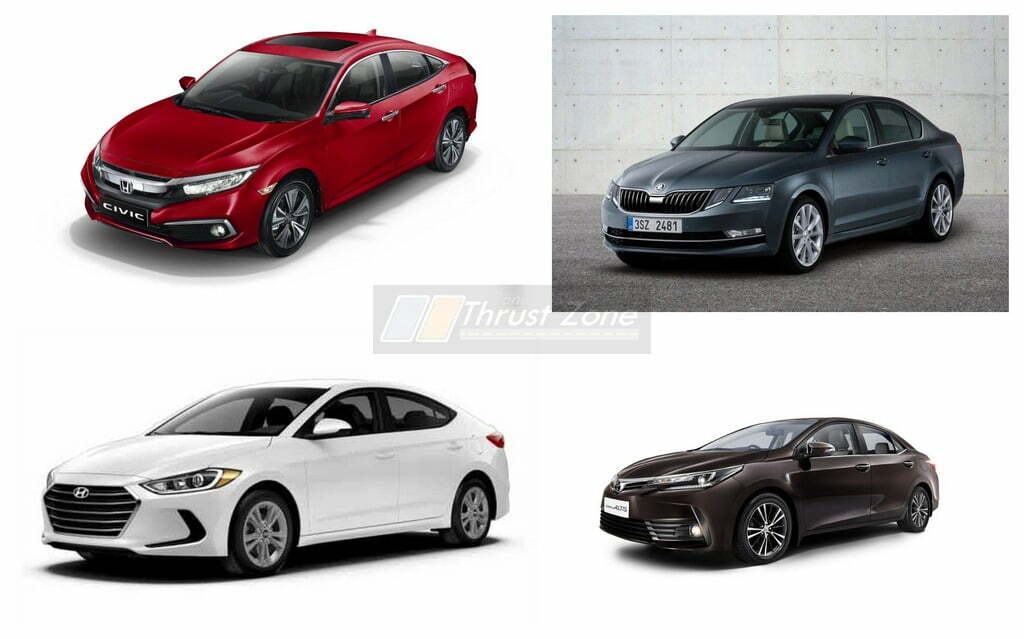 Honda had announced that they are planning to launch six cars in the Indian market by the year 2020. With this, the Amaze was one of the first cars out of the planned six cars. Following thiis compact sedan was the CR-V a full-sized crossover. Now a third car will be launching and it’s none other than the most awaited Civic. Although this D-segment sedan is in the international market from the past decade, it is going to make its second comeback after many years in the Indian market. Once launched, the 2019 Honda Civic will compete against the Skoda Octavia, Hyundai Elantra and the Toyota Corolla Altis, hence lets how it fights against them with an on paper comparison. 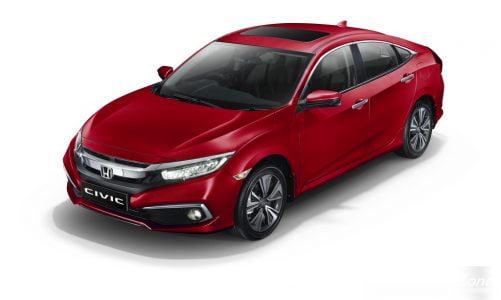 The Honda Civic is the only sedan in this competition which comes matted only with a CVT automatic gearbox for its 1799cc petrol motor, and it produces 141 bhp of power and 174Nm of twist. In addition to this, the Octavia here comes with an option to choose between two petrol engines: 1.4 TSI and 1.8 TSI. The former is produces 150 bhp of power and it is matted with a six speed manual gearbox, whereas the later is coupled six speed automatic and it produces 180 bhp of power making it the most powerful engine in this competition. On the other hand, the Hyundai Elantra is powered with a 1797cc motor and is available with an option of a six speed manual and automatic gearbox. Also the Corolla Altis powered with a 1798cc motor that is matted with a six speed manual or a seven speed automatic transmission. 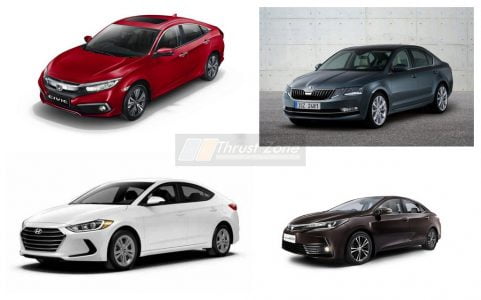 With the on paper comparison we get to know that the, Honda Civic has a fair chance to compete against its rivals in the Indian market. The Japanese car manufacturer has to now work on the pricing of this sedan which will help it to attract more customers towards the Civic. For now, the best of all worlds trophy lies in the hand of Skoda Octavia.