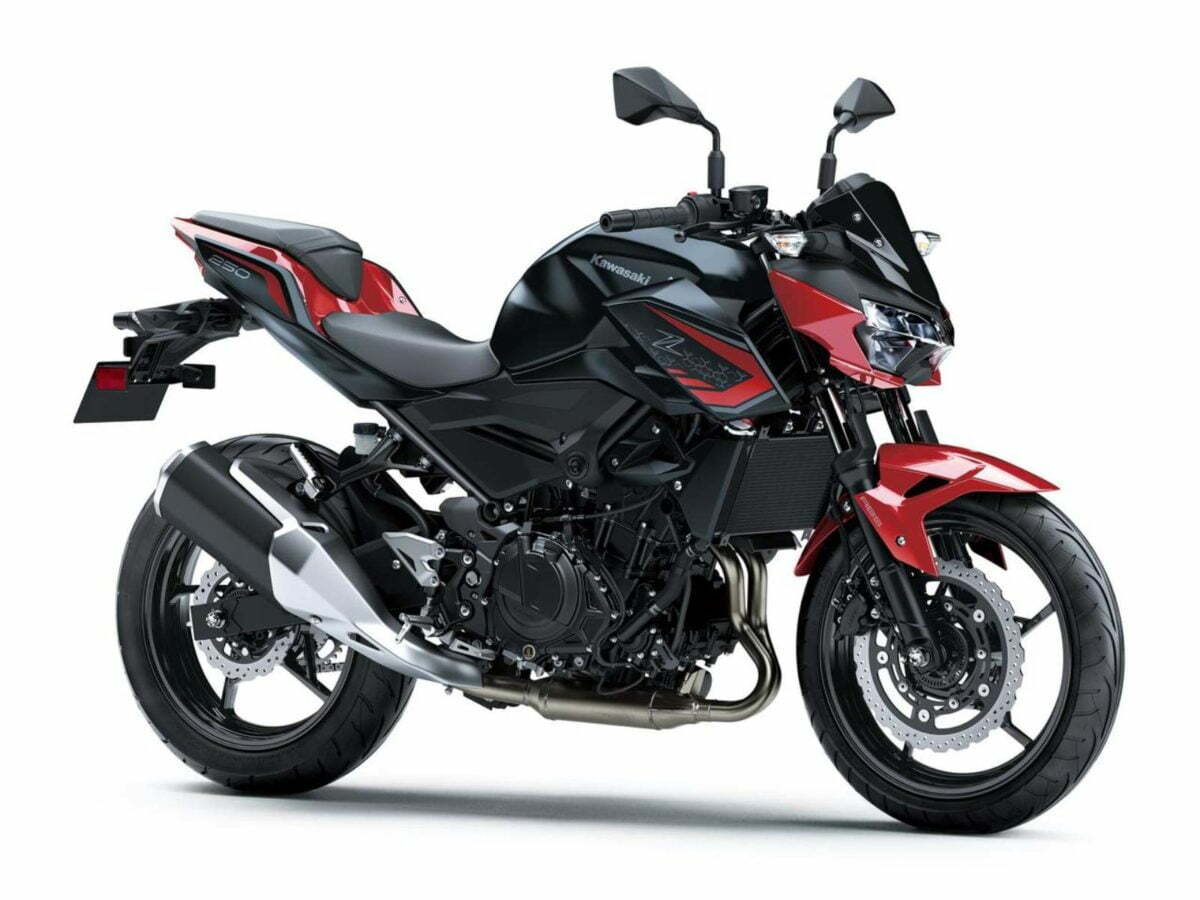 2019 Kawasaki Z250 Launched With Substantial Updates to the engine, chassis and design of the motorcycle. 2021 Kawasaki Z250 gets new colors

2018 Thai motor Expo had witnessed the launch of new 2019 version of Kawasaki Z250 naked bike. The bike had been priced at 163,000 THB which is equivalent to Rs 3.48 lakh. The 2019 Z250 had received major cosmetic upgrades along with a host of changes on the mechanical front. 2021 Kawasaki Z250 is now launched in three colors to choose from.

Among the prominent changes, 2019 Z250 had received LED lights, digital instrument cluster, and a rather elongated, sharp visor. The rear section of the bike gets design inspiration from the new Ninja models and the redesigned fuel tank add to bike’s overall aesthetics.

Kawasaki had also made significant mechanical changes that include reworked trellis frame which had shed weight in the interest of fuel efficiency and performance. A 249cc parallel-twin, the liquid-cooled engine makes the motive power in the bike. The output is now rated at 36.8bhp and 23Nm which is quite an improvement over the outgoing model. The previous version of the bike was rated at 31.5bhp along with 21Nm of max torque. The engine is coupled with a 6-speed gearbox. 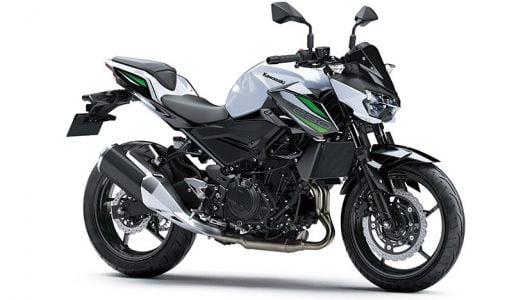 In terms of suspension, Kawasaki had utilized telescopic forks up front while at the rear a mono-shock suspension has been used. Stopping power is provided by semi-floating disc brakes on front and rear and unlike the previous model, the ABS now is the standard part of the equipment. The Z250 braking system comes with Nissin Calipers for superior braking efficiency. As far as India launch of the new model is concerned, there are no specific details available at this point in time. Just so you know the Kawasaki Z250 in India competes against the likes of KTM 250 Duke and Husqvarna 250 Twins.