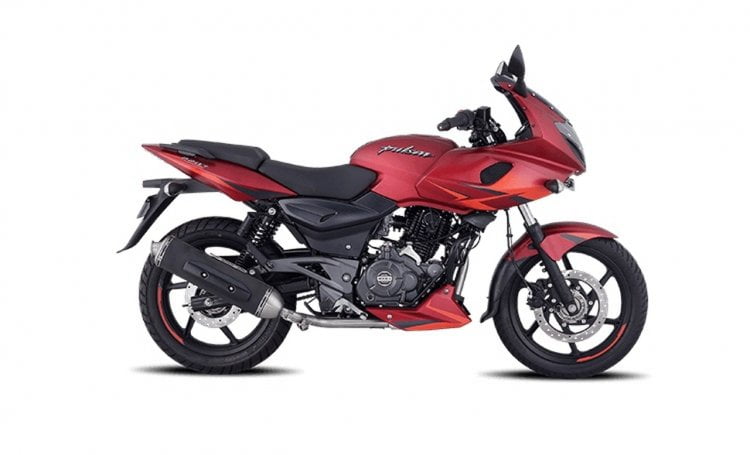 2019 Bajaj Motorcycle Prices increased by a good margin. A New Pulsar 125 is on its way. Dominar 400 is part of the price hike list.

Bajaj just like other manufacturers has increased prices of all its new and existing motorcycles. The motorcycles have been receiving changes in cosmetic or mechanical form throughout all the years. Prices have been increased marginally to keep value for money quotient high. However, introductory pricing and increasing cost of raw materials has forced the company to transfer cost to the consumer. 2019 Bajaj Motorcycle Prices list is as below.

The entire range of motorcycles get increase from as low as Rs. 500 to all the way Rs. 6000. This can be seen in the chart below. The Pulsar 150 was divided into three parts to make more premium and cost effective at the same time to a certain set of consumer has received a good amount of change in pricing.

However, the pricing isn’t entirely putting the consumer of because it is still value for money and in certain cases on par with certain rivals. While in some cases Bajaj continues to dominate with the price gap been significantly large over its rival. The Dominar just got a price increase post its April launch by Rs. 6000 which takes the price to 1.80 lakhs that makes still cheaper than its rival and offer significant performance and value over its rivals. 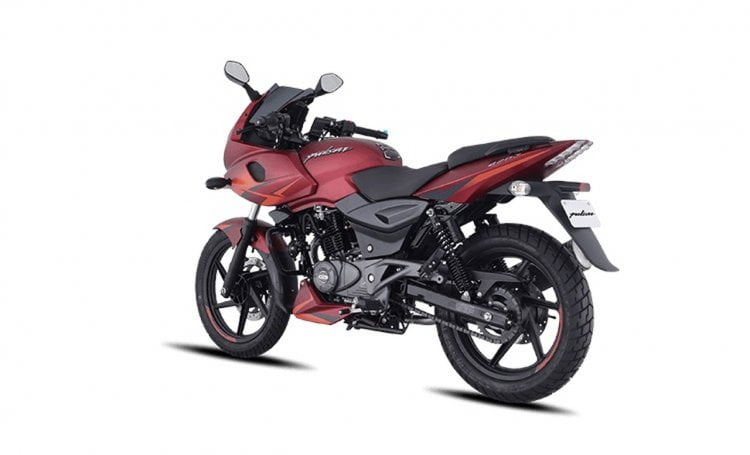 Meanwhile bajaj has also silently introduced, as always, a new color for the Pulsar 220F. The new volcanic red color does make the bike look smarter and it comes with all black theme in the lower area with black alloys and pin stripes on the rims as well. The pricing remains the same as before. The engine is BS4 compliant and gets single channel ABS and is equipped with AHO, meeting all government requirements. The pricing of the 2019 Pulsar 220F is pegged at Rs. 1.07 lakhs ex-showroom Pan India. 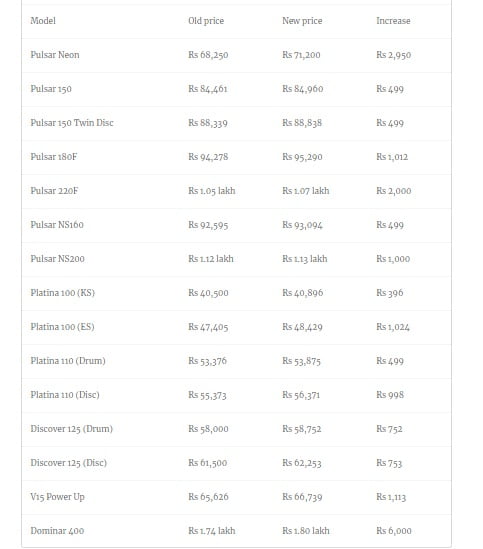 All New 2020 Triumph Tiger Spotted – What Could Be The Cubic Capacity?