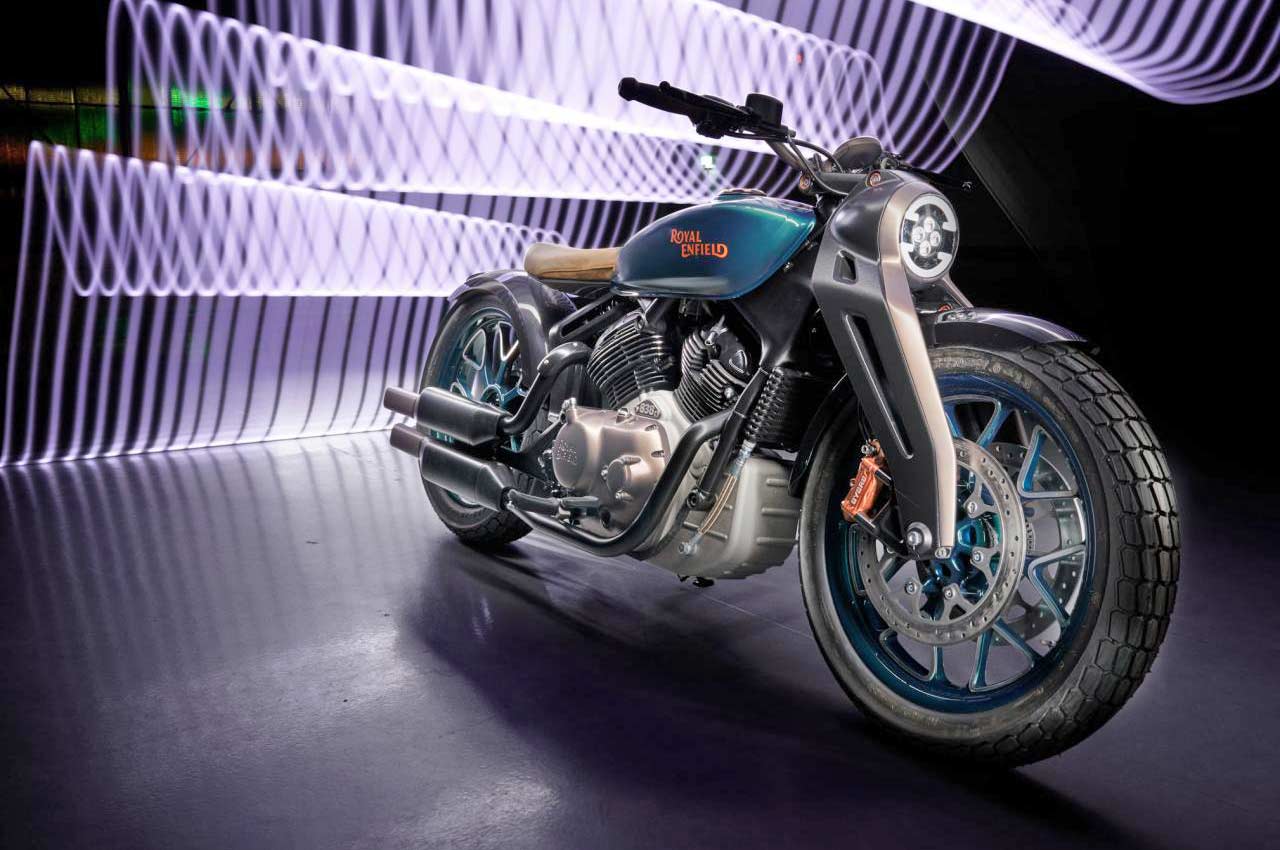 2019 Royal Enfield Investment is to produce new models even higher of the current 650 twins and Mr. Lal is replaced with Mr.Vinod as the CEO

Eicher today announced the appointment of Vinod K. Dasari as the Chief Executive Officer of Royal Enfield, a unit of EML. Vinod will also join the Board of Eicher Motors Ltd as an Executive Director with immediate effect. Vinod Dasari takes over from Siddhartha Lal who will continue as the Managing Director of Eicher Motors Ltd. At Royal Enfield, Siddhartha will continue to support Vinod and the team on product and brand related areas.

The planned capex will include completion of the construction work of the Technology Centre, Phase-2 of the Vallam Vadagal plant in Tamil Nadu and towards the development of new platforms and products. Also, for 2019-20, Royal Enfield plans a production of 950,000 motorcycles.

In FY 2018-19, Royal Enfield announced formation of its wholly-owned subsidiary in Thailand. To further strengthen its presence in the ASEAN region, Royal Enfield recently announced its upcoming assembly operations in Thailand, its first outside of India.

The initial response to Royal Enfield in the ASEAN region, which is one of the largest two-wheeler markets, has been very encouraging. With the upcoming assembly operations expected to come onstream in H1 FY2019-20 and plans to further expand dealer presence in the region, Royal Enfield is well poised to fill the gap in the mid-sized segment in the region.

Mr. Siddhartha Lal, Managing Director, Eicher Motors Ltd. said, “After a phenomenal success story in the last decade, Royal Enfield is now building the foundations of its next level of growth. As we commence another exciting chapter, I believe, there is no better person than Vinod Dasari to lead Royal Enfield into its next phase of evolution to a global brand. Vinod is a proven leader who combines business vision and people skills. He has been a catalyst in reviving the fortunes of his previous company and re-shaping the dynamics of a hitherto slow moving industry.”

“Vinod’s fearless entrepreneurial leadership, experience of managing complex businesses globally, deep understanding of customers and his vision of how digital technology will be used and experienced around the world are precisely the qualities that Royal Enfield needs as it aspires to lead and catalyse the global motorcycling industry towards middle weights (250-750cc)”, Siddhartha added.

Prior to joining Royal Enfield, Vinod Dasari was the CEO & Managing Director of Ashok Leyland, a position he held since 2011. He joined Ashok Leyland as the Chief Operating Officer in 2005. Vinod Dasari has held several leadership positions at Cummins India Limited and Timken Company where he went on to become the President of its Global Railroad business in the USA. He started his career with General Electric in 1986.