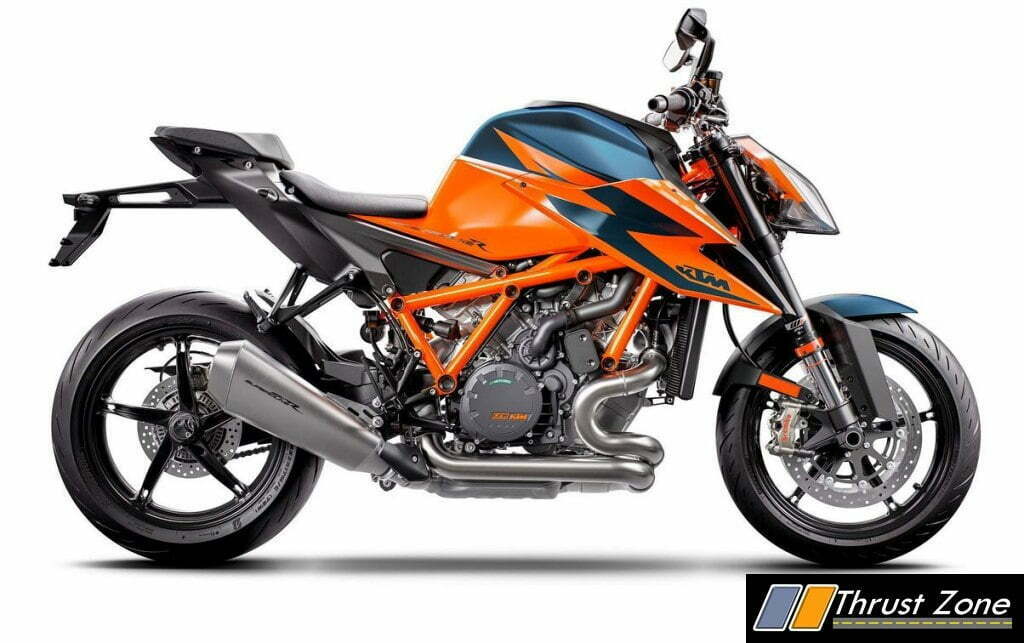 KTM has unveiled a slew of new models at the ongoing EICMA motorcycle show. Among the prominent ones, KTM 1290 Super Duke R and 890 Duke R are receiving a lot of attention from the riding enthusiasts.

According to the press release, KTM states that it has re-beasted 1290 Super Duke R model. Going by the comprehensive changes the company has made on the bike – ranging from incorporating a completely new chassis, changing styling, and adding a whole lot of electronic gadgetry – the new 1290 Super Duke R has indeed become hotter than before. Among the significant additions, one gets the modern equipment such as different riding modes, traction control system, and an optional feature of motor slip regulation.

The 1301cc, V-Twin, LC8 engine of the bike has been revised and now in its revised form, it puts out a maximum power of 180 bhp. What further helps is the reduction in weight of around two pounds in weight of the motor. Further, KTM claims that the new frame used in the bike is three times stiffer than the outgoing model and along with the new sub-frame, the company has been able to shave off a total of 417 pounds. 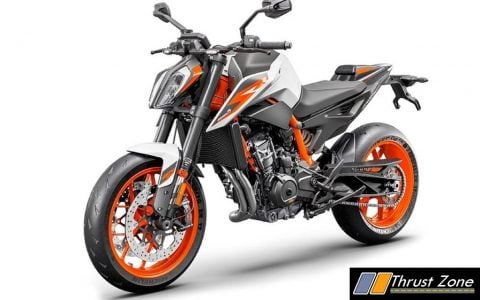 The bike gets WP APEX suspension system at both front and rear while braking power is provided by 320 mm discs with Stylema calipers. The list of equipment carries forward most of the features that 790 Duke comes equipped with. Despite the similarity, 890 Duke R differs considerably from 790 in terms of its suspension system, braking system, and some other geometry aspects. There is no official announcement about the price of the new 890 Duke R while it’s expected to launch in the market in a year from now.