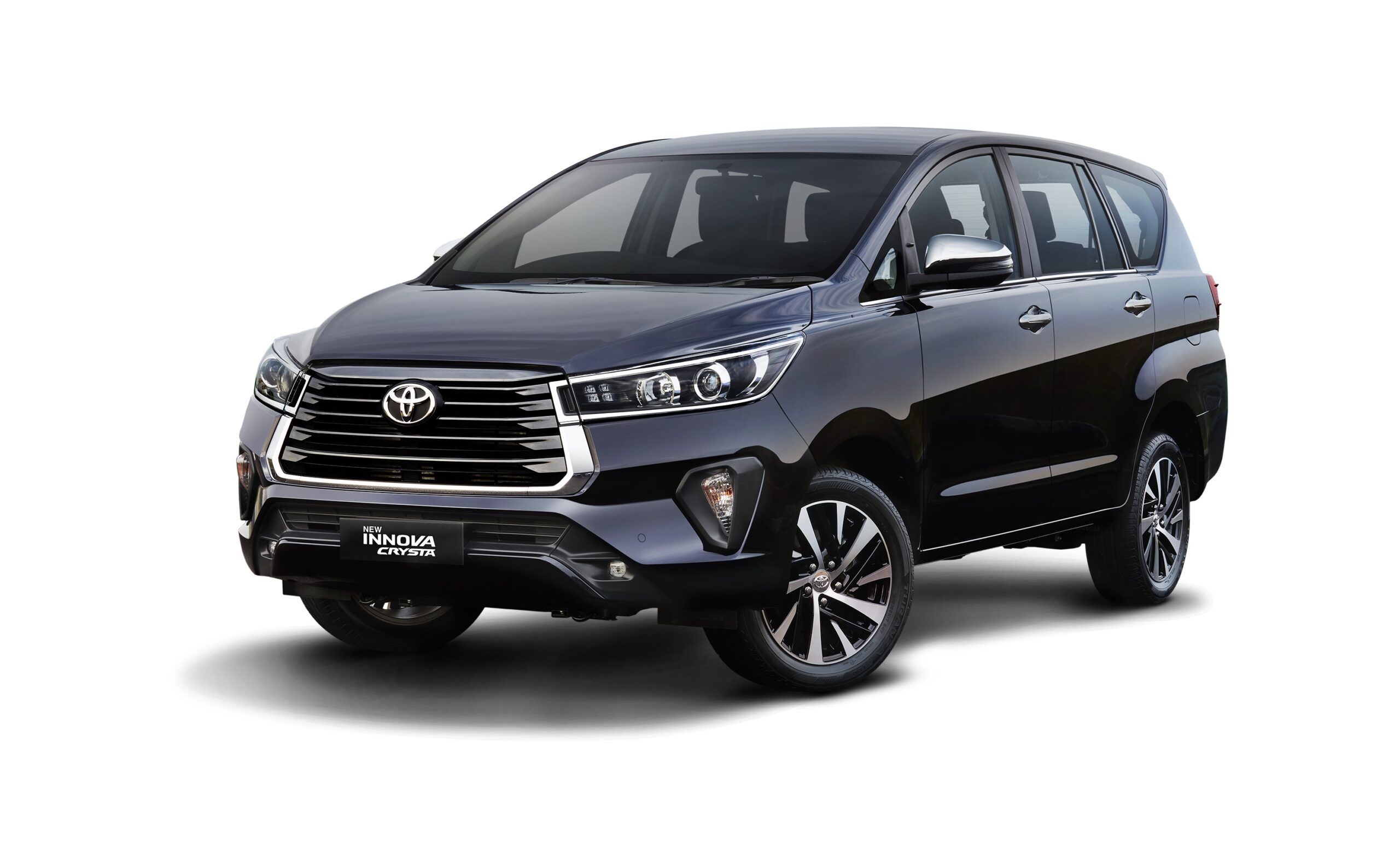 The Indian arm of Japanese carmaker Toyota has launched the new 2020 Innova Crysta MPV in India with minor changes and inclusions. 2nd generation Innova – Innova Crysta since its launch in 2016 sold close to 3,00,000 units mostly in the fleet market of the country. Since 2005, it has sold 8.8 lakh units in the country which accounts in the Qualis as well. Here’s the lowdown of changes that the new 2020 Toyota Innova Facelift India Launch model will come equipped with.

Cabin and interiors: In order to further augment the appeal of MPV, Toyota has added Apple CarPlay and Android Auto for enhanced connectivity options. The company
also add to the equipment list such as Front clearance sonar (with MID Indication), a fancy term for front parking sensors, New interior colour of Camel Tan for upholstery (ZX grade only). 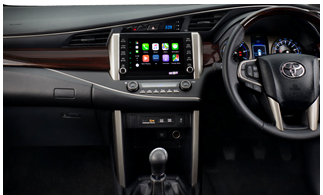 Engines and Transmission: No change are seen in the engine and transmission department as the Innova Crysta will continue to feature the same set of engine and transmission – a 2.4-liter diesel (148bhp/343Nm) and a 2.7-liter petrol engine (164bhp/245Nm). Both these motors are BS6 compliant and unlikely to go under any modification. In terms of transmission, a 5-speed manual gearbox will be the standard part of the equipment while a 6-speed torque converter will come as an option.

2020 Toyota Innova Facelift India Launch price for GX, VX & ZX grades is available in the price range of Rs. 16,26,000 to Rs. 24,33,000 Ex-showroom (Prices are same across the country except for Kerala). Prices continue to go up for the Innova despite bare minimum changes. Innova has become the costliest MPV in its class with not many redeeming features despite coming on every occasion. 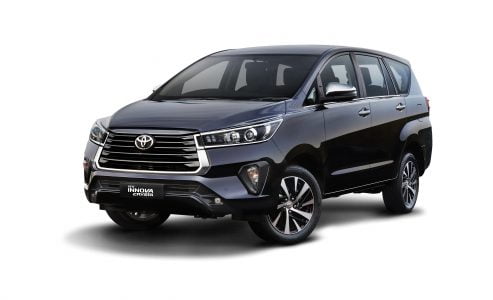