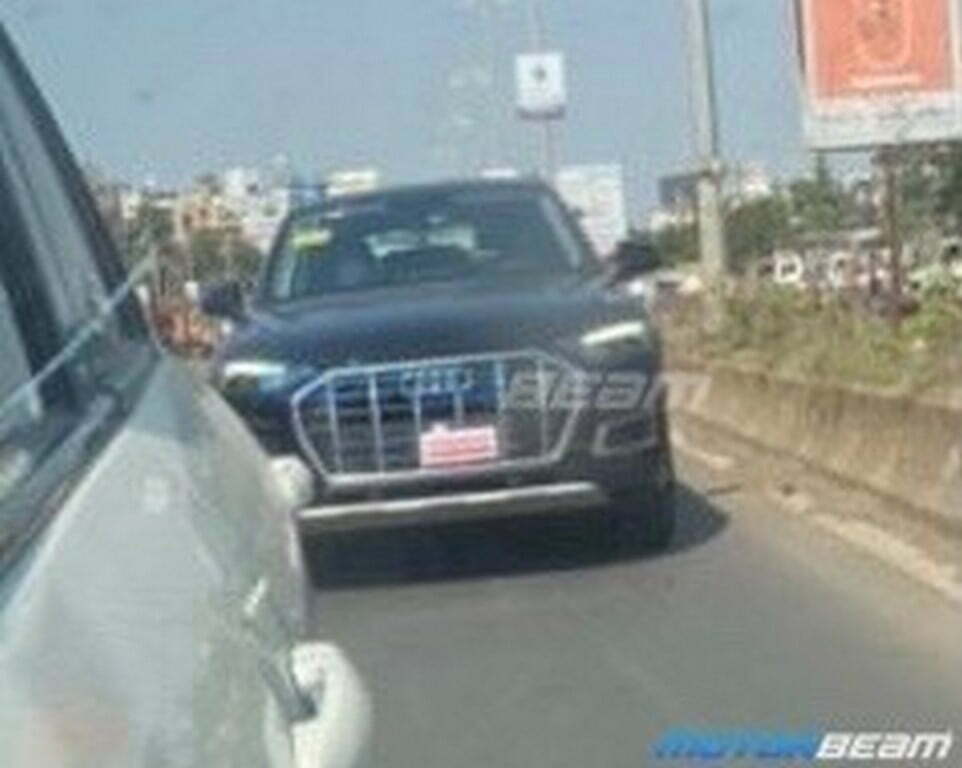 Audi India has a product offensive planned for 2021 that kicked off with the new A4 facelift. The model will soon be joined by a number of mainstream offerings that includes the Q5 facelift that was recently spotted testing in India for the first. The 2021 Audi Q5 facelift was unveiled globally in 2020 and has seen a number of changes to the exterior and interior. The facelift will also mark the Q5’s return to India after it was discontinued following the market’s transition to BS6 emission norms in April last year, and a number of Audi models did not make the cut at the time.

Changes to the 2021 Audi Q5 Facelift India model are the same as the global market and they include a new octagonal single-frame grille that’s all shiny in chrome and is also wider than before, while new LED headlamps look sharper and get a new pattern for the DRLs. The SUV also gets new fog lamp housing along with a revised front bumper and includes a lip spoiler. At the rear, the Q5 facelift sports new OLED taillights and a revised bumper with a new chrome garnish on the tailgate. Expect to see the lighting animation with the LED lights whenever you unlock the car. 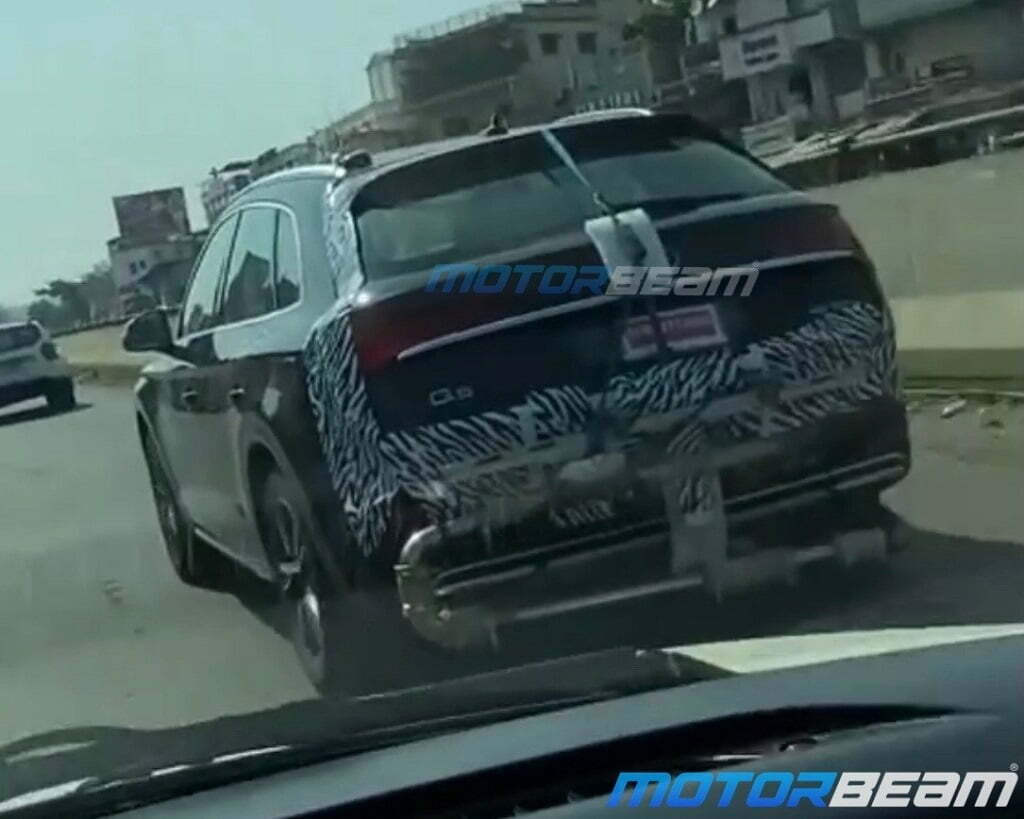 Inside, the Audi Q5 facelift will sport more technology than before including a 10.1-inch touchscreen infotainment system, the unit will run the Modular Infotainment Platform (MIB 3) and brings customised graphic layouts, different driver profiles (up to 6), and more. The unit will work in connection with the 12.3-inch Virtual Cockpit digital instrument console on the Q5. The system will also come with connected car tech, as is the norm, as well as Amazon Alexa compatibility. Another update will be more premium materials and textures covering the cabin.

Under the hood, the new Audi Q5 facelift will be offered only with the 2.0-litre TFSI turbo petrol engine that will develop about 245PS and 370Nm of peak torque. To be badged as ‘45 TFSI’, the motor will be paired with a 7-speed S-Tronic dual-clutch transmission with Quattro All-Wheel Drive as standard. The Q5 will also get mild-hybrid technology for enhanced power and efficiency.

Expect prices for the Audi Q5 facelift to start from about Rs. 55 lakh (ex-showroom) and the SUV will be offered in the more loaded variants right from the start. The model will compete with the BMW X3, Mercedes-Benz GLC, Volvo XC60 and the Land Rover Discovery Sport in the segment. Expect the offering to arrive by mid-2021.