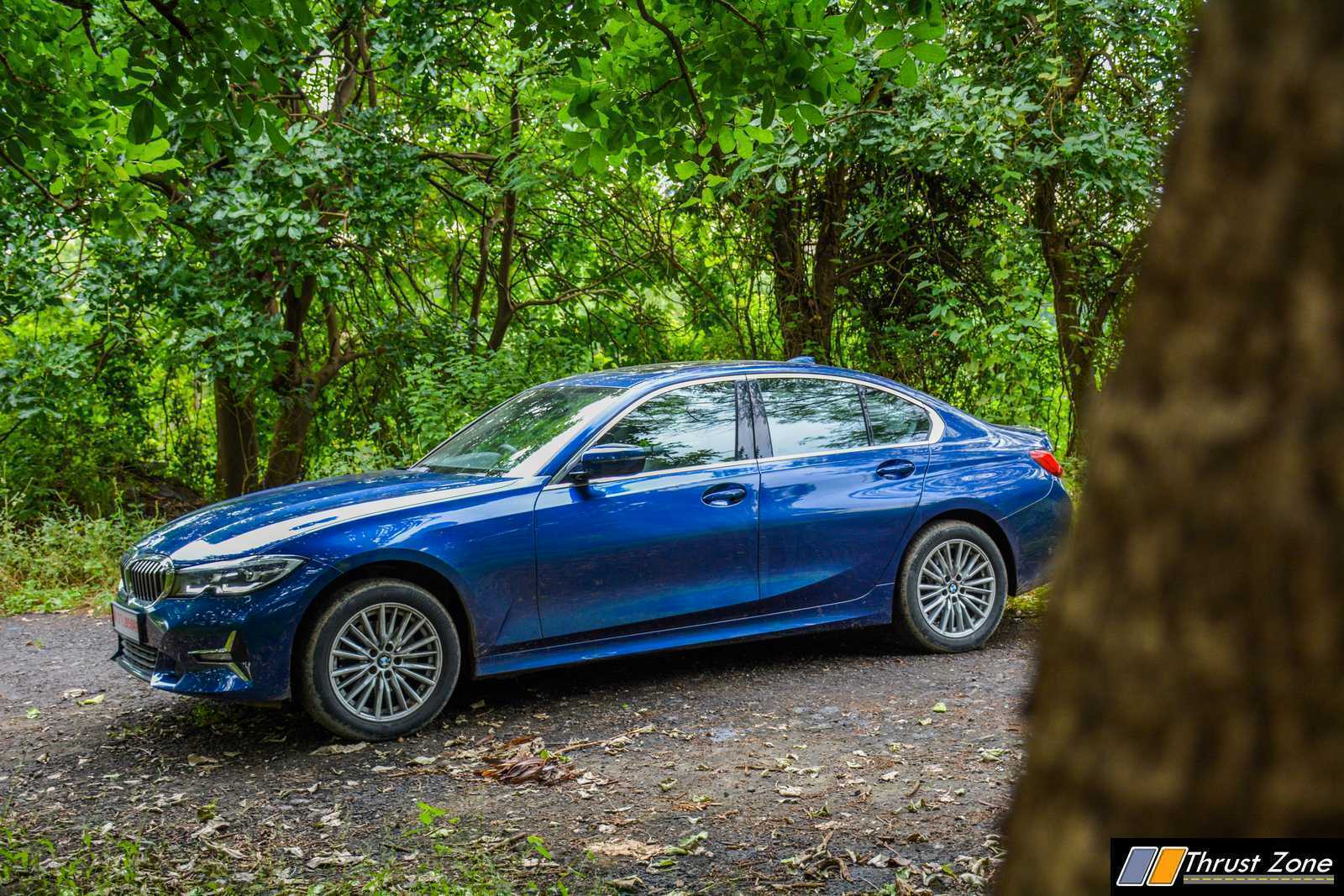 The BMW 3 Series range was recently expanded with the Gran Limousine variants of the sedan, sporting a longer wheelbase. While the move aimed to bring some rear-seat comfort to the car, it has seen warranted a rejig to the luxury sedan’s variant line-up. BMW India has silently discontinued select variants of the 3 Series in the country that includes the standard wheelbase 320d Sport and the 3 Series GT. While the discontinuation of the 3 Series GT was inevitable as the new 3GL was the unofficial replacement for the same, the base 320d Sport does come as a surprise. The BMW 3 Series line-up now starts from the 330i Sport priced at Rs. 42.60 lakh (ex-showroom, India). The 330i M Sport costs RS 49,90,000.

The BMW 320d Sport was the entry-level diesel variant of the sedan and the one that enthusiasts will do miss. Priced at Rs. 42.80 lakh (ex-showroom), it did offer a decent amount of kit and that spectacular driving fun over the competition at a decent cost. The model was equipped with an 8.8-inch infotainment system with iDrive, three-zone climate control, multiple drive modes, launch control, electrically-adjustable front seats, six airbags, ABS with EBD, ESP, TPMS, cruise control and lots more. It also got the sportier treatment being the M Sport trim with lesser chrome and more black exterior elements. The BMW 3 Series now starts with the Luxury Line variant that is priced at Rs.47.90 lakh, and spills over into the 3GL trims that tops out at Rs. 53.90 lakh for the top-spec M Sport trim. 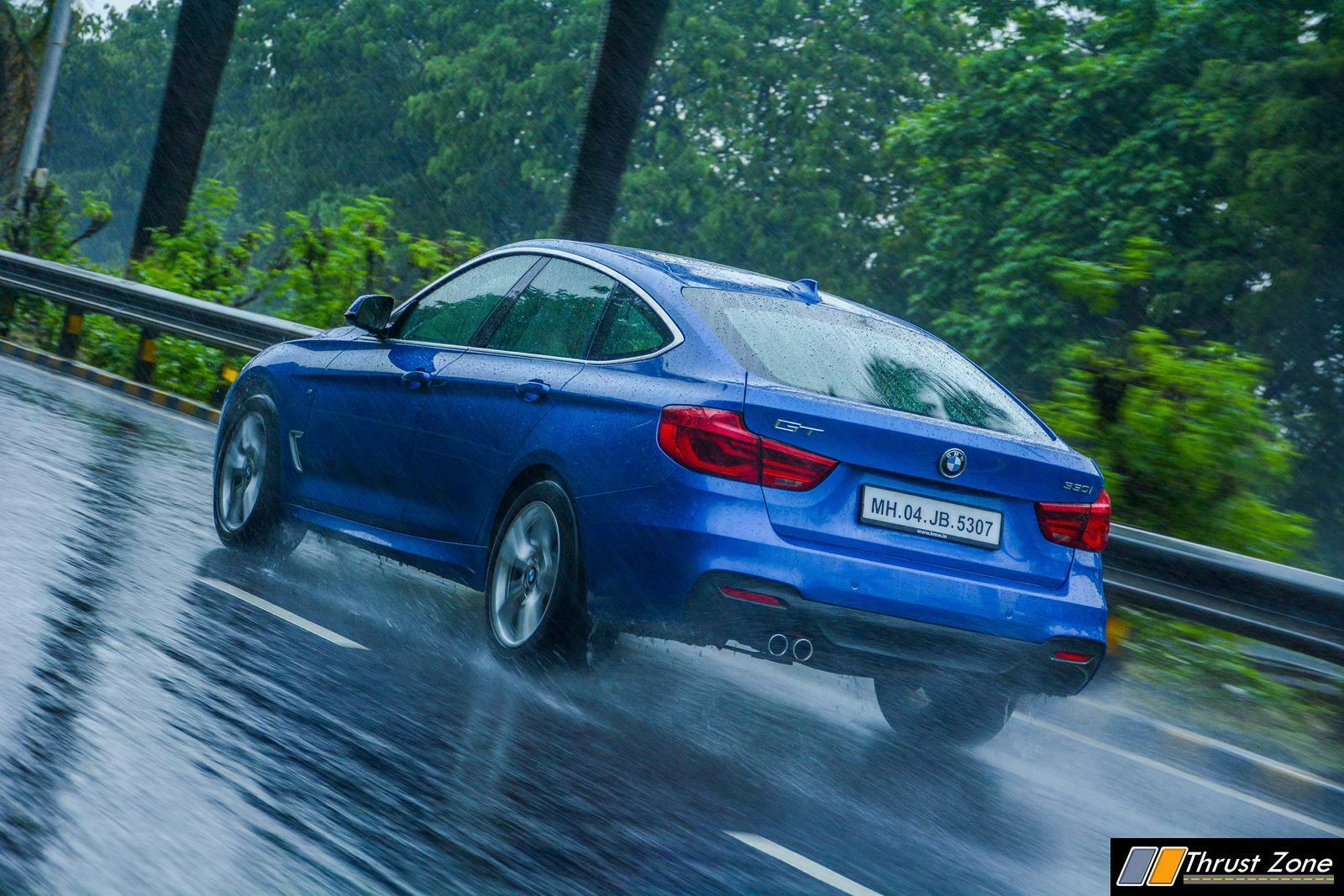 The BMW 3 Series GT, on other hand, was a starkly different model in design and utility over the sedan. The sloping coupe roofline gave it a distinctive look that brought better legroom and headroom over the standard 3 Series, as well as better boot space too. The 3 Series GT was last offered with a 2.0-litre twin-turbo petrol engine that develops 250PS and 350Nm of peak torque.

The BMW 3 Series Gran Turismo is now replaced by the 3 Series Gran Limousine that takes the conventional sedan body style and stretches it by a few millimeters. It also gets a panoramic sunroof, better cushioning for the seats and improved legroom. The suspension has also been tweaked for added comfort. Both the standard and the long-wheelbase versions use the same 2.0-litre twin-turbo diesel engine that develops 190PS and 400Nm of peak torque. Power is sent to the rear wheels using the 8-speed automatic transmission. There is also the 2.0-litre turbo petrol with 255PS and 400Nm. The BMW 3 Series range competes against the Audi A4, Mercedes-Benz C-Class, Jaguar XE, and the Volvo S60 in the segment.

Hero Sets Up Harley Davidson Separate Unit – Gets A New Business Head To Run It!