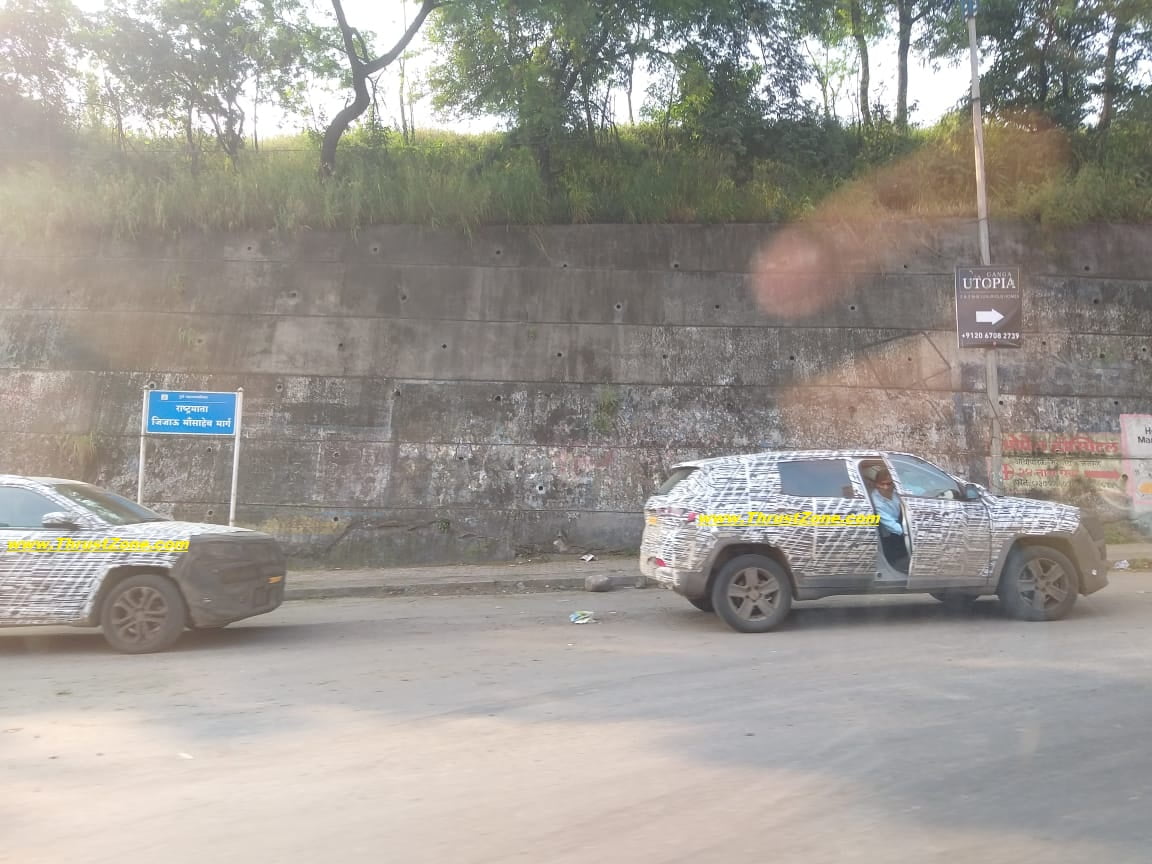 The Jeep Compass has been a global success and the compact SUV is quite the capable offering with its brilliant handling and ride quality, powerful engine and driving manners. And now, the Jeep Compass is all set to get more practical with a seven-seater version in the offing. The seven-seater Compass was recently spotted testing in India and is expected to hit the market sometime next year. The camouflaged test mule does reveal a great detail on what changes we can come to expect from the seven-seater version of the Compass apart from just the third row.

The Jeep Compass seven-seater test mule reveals a slightly larger D-pillar, extended over the five-seater version. The wheel arches have been redesigned to accommodate more space and the window line continues an upswept arc to the windscreen. However, we do expect a larger quarter-glass that will allow more light and a better sense of space in the last row. The Compass seven-seater is also likely to get a redesigned tailgate with possibly new taillights.

Apart from the third row, the Jeep Compass seven-seater is also expected to be more premium in terms of features, and materials used. The car is likely to come with a larger 10.1-inch touchscreen infotainment system with the new UConnect infotainment system, new steering wheel, automatic climate control and more. In addition, expect to see new materials as well on the Compass seven-seater. 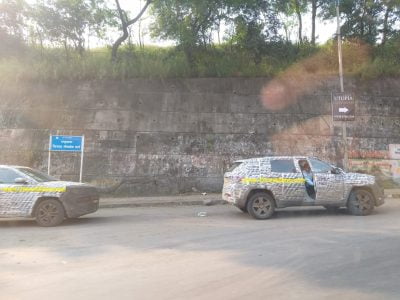 The new and larger Jeep Compass is likely to retain the existing engine options comprising the 2.0-litre diesel that produces 173PS and 350Nm. The petrol version will also be on offer with the 1.4-litre turbocharged mill producing 163PS and 250Nm. It will be interesting to see if Jeep India introduces the 1.3-litre turbo petrol on the Compass range that made its global debut earlier this year. The new engine could replace the 1.4-litre mill and develops 130PS on the manual and 150PS on the DCT version. While power will be sent to the front wheels on the entry-level versions, there will be all-wheel drive versions too.

Expect the Jeep Compass seven-seater to be priced around Rs. 25-30 lakh (ex-showroom), which pits it against the Toyota Fortuner, Skoda Kodiaq, Volkswagen Tiguan AllSpace and the likes. There’s also the much larger MG Gloster operating in the same segment but does not get a petrol engine as an option.