2021 Skoda Global Sales Down – Profits Continue To Be High! 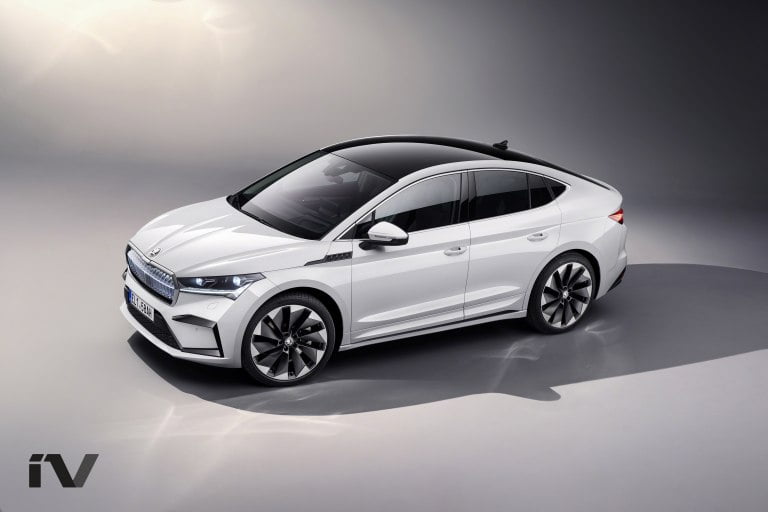 The year 2021 was hugely challenging for the entire automotive industry. Despite the difficult conditions, ŠKODA delivered 878,200 cars to customers and made a profit of EUR 1.08 billion. ŠKODA is expecting a high level of uncertainty in 2022 as the war in Ukraine continues to put the squeeze on supplies of certain parts.

The Czech carmaker is not turning its back on the situation brought about by the war. The company has already donated more than CZK 20 million to NGOs helping the war-ravaged country, and ŠKODA Logistics is helping to transport material aid from the Czech Republic to Ukraine. At home, the company has got involved in helping refugees – more than 200,000 refugees have already arrived in the Czech Republic.

“Our help comes from the heart and is planned strategically; we are helping directly with everyday necessities as well as handling the situation from a long-term perspective, with integration at the fore,” Schäfer announced.

ŠKODA will continue to implement its NEXT LEVEL – ŠKODA STRATEGY 2030, whose goals include developing three all-electric cars smaller than the ENYAQ iV. Globally, it will benefit from its digitalisation projects, from its leadership role in developing Volkswagen Group’s MQB A0 platform and fulfilling the INDIA 2.0 objectives. “A good example of the incredible synergy potential offered by the Volkswagen Group that we are now leveraging together,” Schäfer added, striking a tone of cautious optimism. 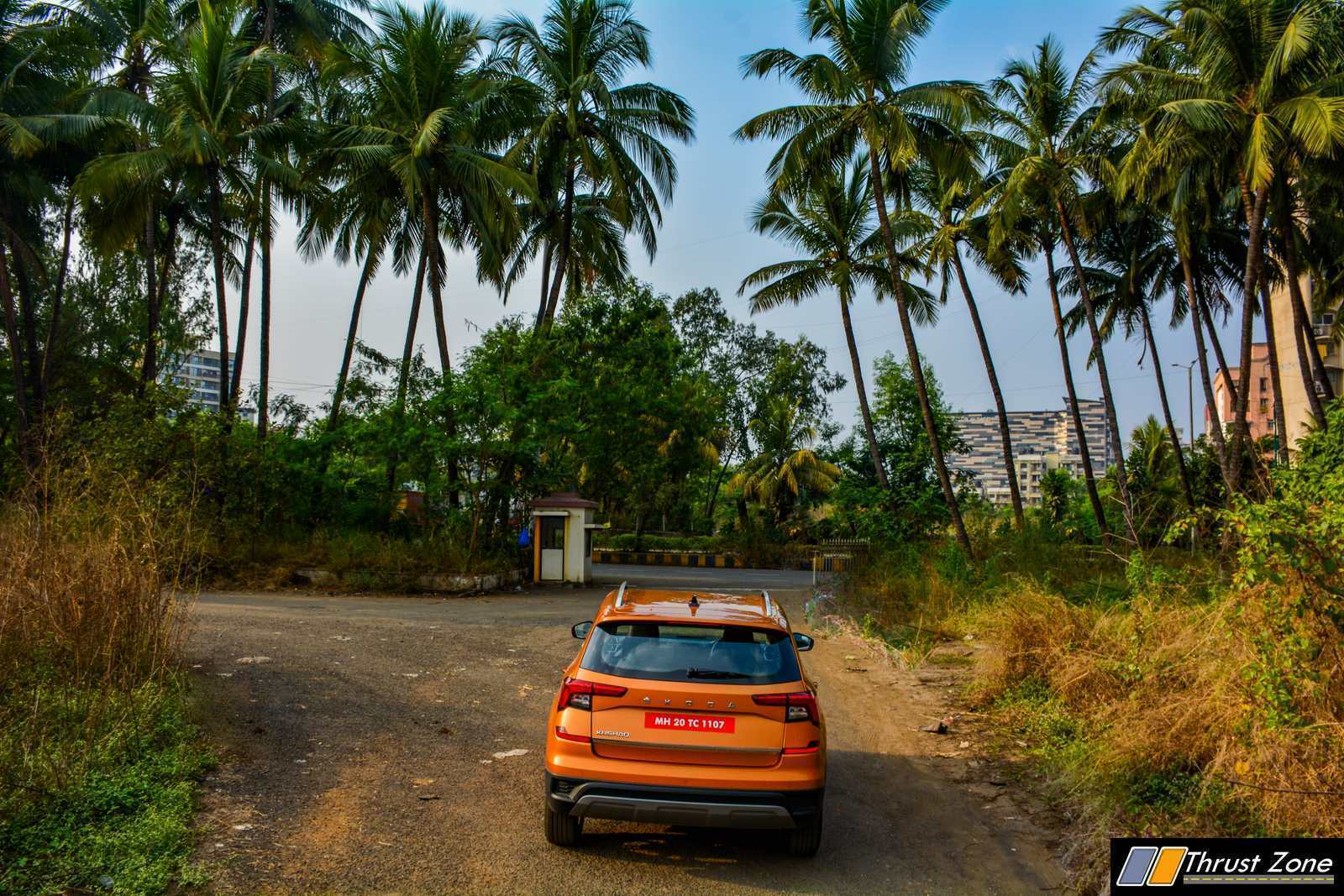 According to Schäfer, ŠKODA has excellent potential for the future, which will be supported by the brand-new design language, called MODERN SOLID, being rolled out by the company. According to the CEO, this is ŠKODA’s response to customers’ rapidly changing demands and one way that the Czech carmaker will align itself more closely with their lifestyles. “I can assure you: There will be a real wow moment – both for our customers and for our competition, too,” Schäfer concluded.