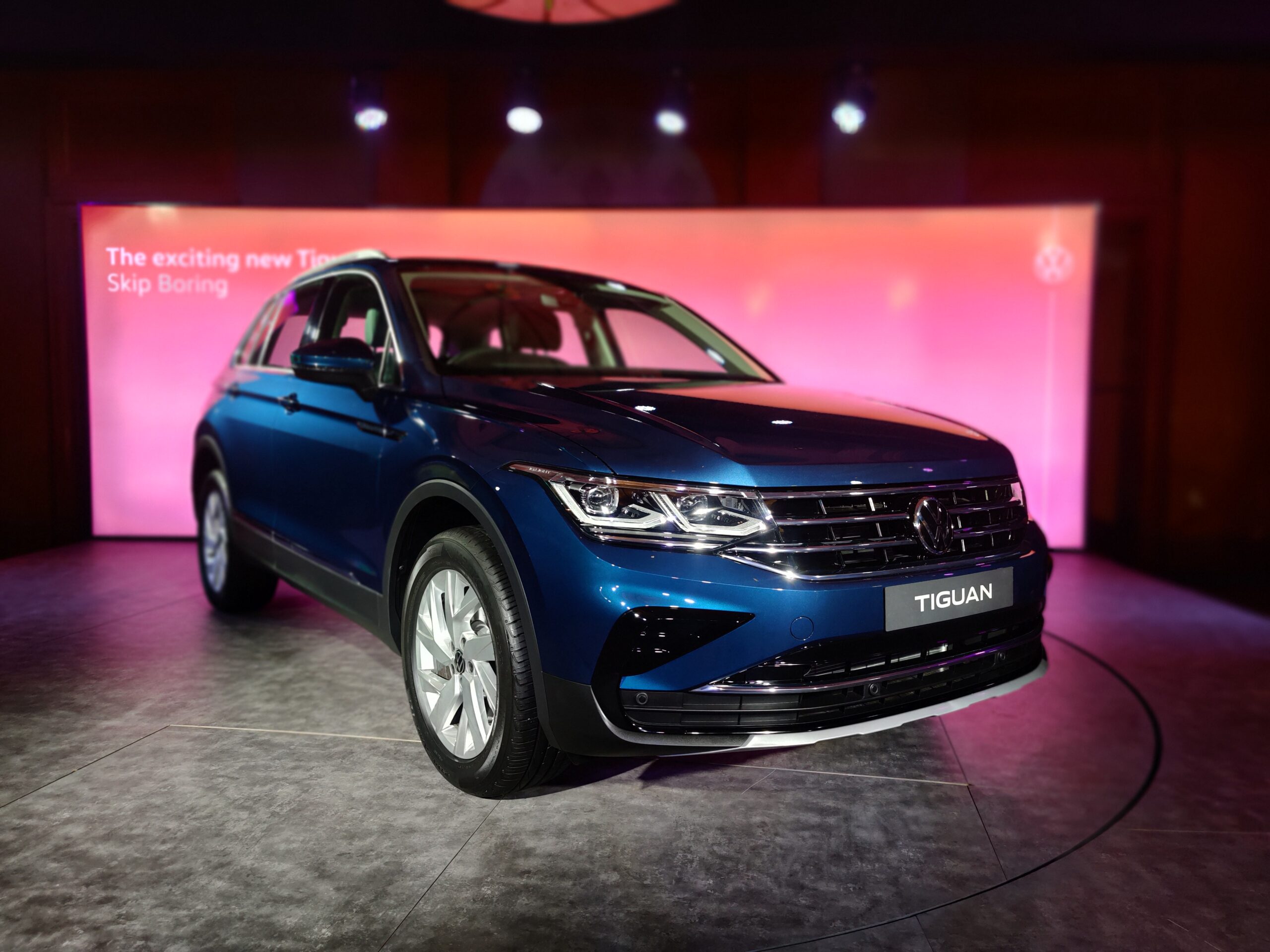 Volkswagen India is going all out with its SUVW line-up that comprises a new SUV range for the Indian market. While the Taigun is the new show-stopper for the brand and its mass-market SUV offering, the company has brought back the Tiguan 5-seater. The production has begun for the Tiguan began on November 25, 2021. The SUV which originally started the SUV portfolio in the Indian market lost its diesel but is back with a TSi powered petrol motor. 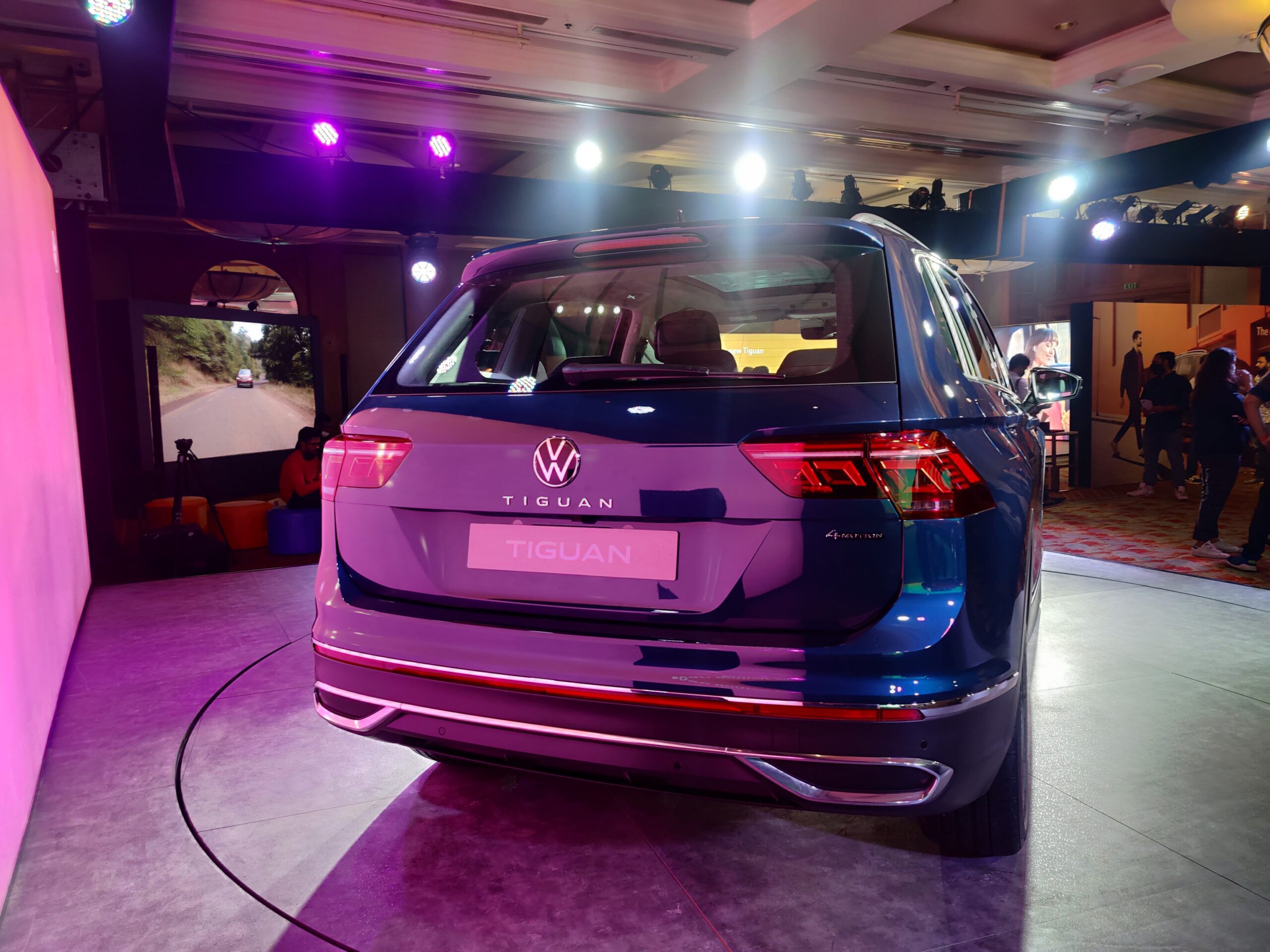 The profile design remains largely there would be new alloy wheels will be on offer. The rear gets a nip and tuck update with new detailing for the LED taillights. The other notable update could be the spaced-out lettering for the Tiguan badge in the center of the tailgate.

For those who don’t remember, the pre-facelift Volkswagen Tiguan was sold in India until April 2020 when it was replaced by the seven-seater Tiguan AllSpace. While premium, the model did well for Volkswagen India during its three-year run here but was only offered with the 2.0-litre diesel engine. The version being reintroduced here is the petrol derivative powered by the 2.0-litre TSI turbo petrol from the AllSpace. The motor powers a number of VW and Skoda cars in India and produces 190PS and 320Nm of peak torque. The motor is paired to the 7-speed DSG automatic gearbox with paddle shifters. VW is offering AWD with the Tiguan facelift.

The 2021 Volkswagen Tiguan facelift will be locally assembled at a later stage, for now, it should be an import. The premium mid-size SUV segment is gaining traction and the Tiguan facelift will have rivals like the Jeep Compass facelift, Hyundai Tucson and the newly launched Citroen C5 AirCross to compete against. A cousin of this as Skoda derivative is still not spoken about, which is the Skoda Kamiq.

2021 Volkswagen Tiguan Facelift India Launch price Rs 31.99 lakhs, which is slightly on the higher side. Now, where is the Jetta, VW? Get us the Arteon at least, please! Or maybe, the full-blown Atlas please?