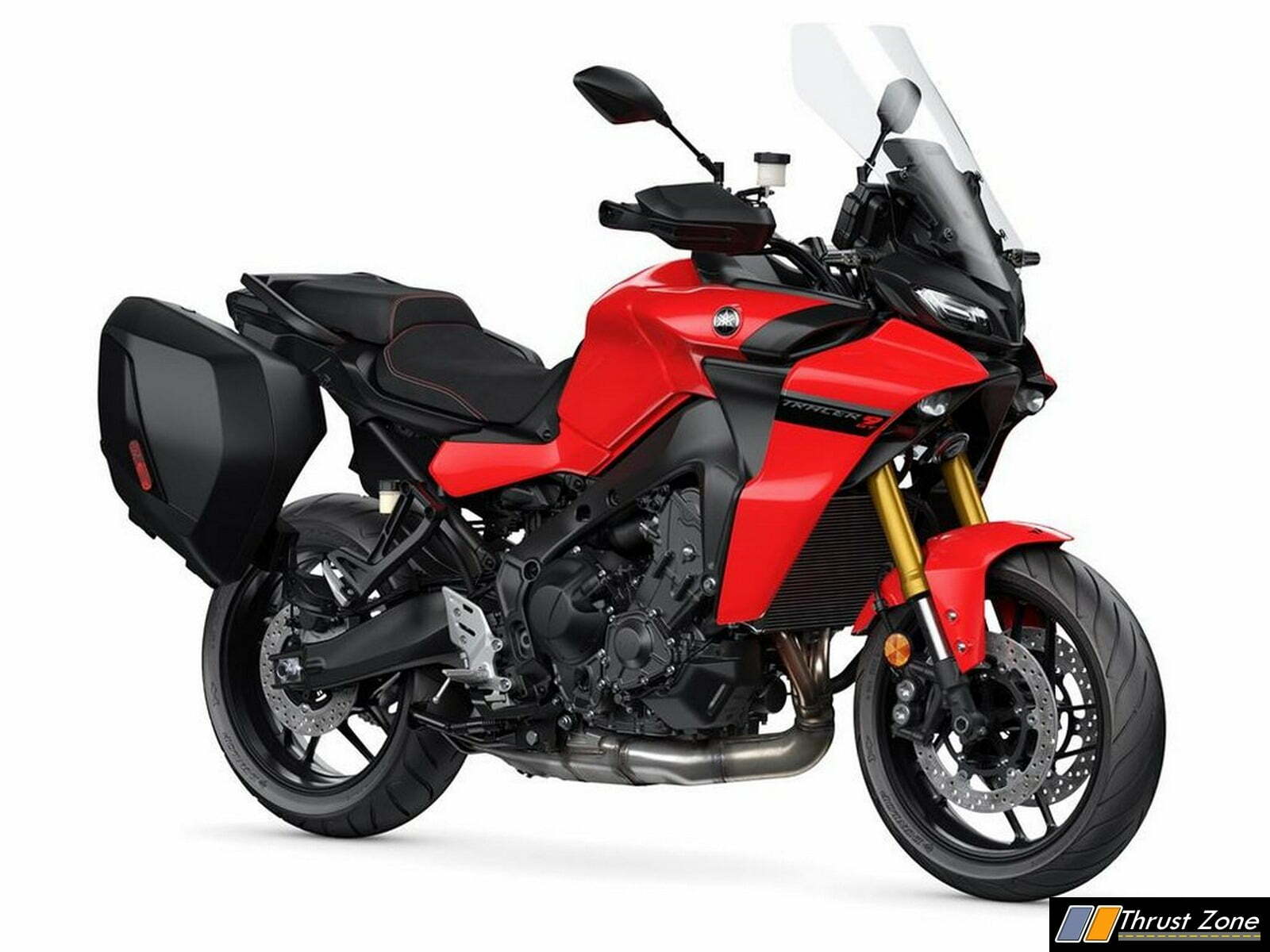 Stepping on its efforts in the sport-touring segment, Yamaha has now revealed the new version of Tracer 9. The 9 and the 9 GT. The 2021 Yamaha Tracer 9 GT comes equipped with an engine upgrade and a host of electronic features that makes this biker a serious contender in the segment dominated by the Kawasaki.

Powering the new version is the bigger 3-cylinder, 890 cc engine that is capable of putting out 115bhp and 93Nm of raw performance. Besides capacity, Yamaha has also made considerable changes to fuel intake and delivery mechanisms of the engine. Accordingly, changes in the gear ratios have also been implemented to align the revised performance with real-world delivery. There is a total of four riding modes to choose from and for further convenience, the upgraded version now features assist and slipper clutch. In addition to changes in the engine which is now Euro-5 compliant, Yamaha has also used a new aluminium frame and swingarm design for improvements in weight reduction and cornering stability respectively.

Among the prominent changes in the electronic system, the 2021 Tracer 9 GT features a 6-axis inertial measurement unit (IMU) to keep the rider safe under constantly changing dynamics of racing conditions. The unit collects and sends data to the lift control, braking system, and traction control while providing inputs to changes in the KYB’s electronic suspension system used in the bike. Based on the feedback, the various parameters like compression damping and rebound damping of the suspension system can be adjusted for better riding dynamics. Further, the rider has the option to choose from either Sport (A-1) or Comfort (A-2) suspension settings and similarly, there are two settings for the ABS system. 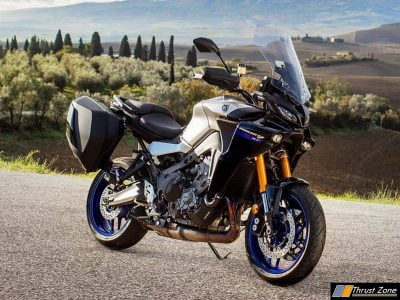 The looks of the upgraded model are defined by a tall aerodynamic fairing and LED headlamp and cornering lamps. The bike features twin 3.5-inch TFT displays, cruise control, heated grips, and an adjustable windscreen, footpegs, and a handlebar. In the international market, the 2021 Tracer 9 GT is priced at $14,899 (equivalent to Rs 11.06 lakh), and compared to the outgoing model, the new version is costlier by $1900 (equivalent to Rs 1.41 lakh). For now, Yamaha has no plans to bring this model to our Indian shores.

Kawasaki W175 Spied In India- Most Affordable Kawasaki In India Till Date Incoming!