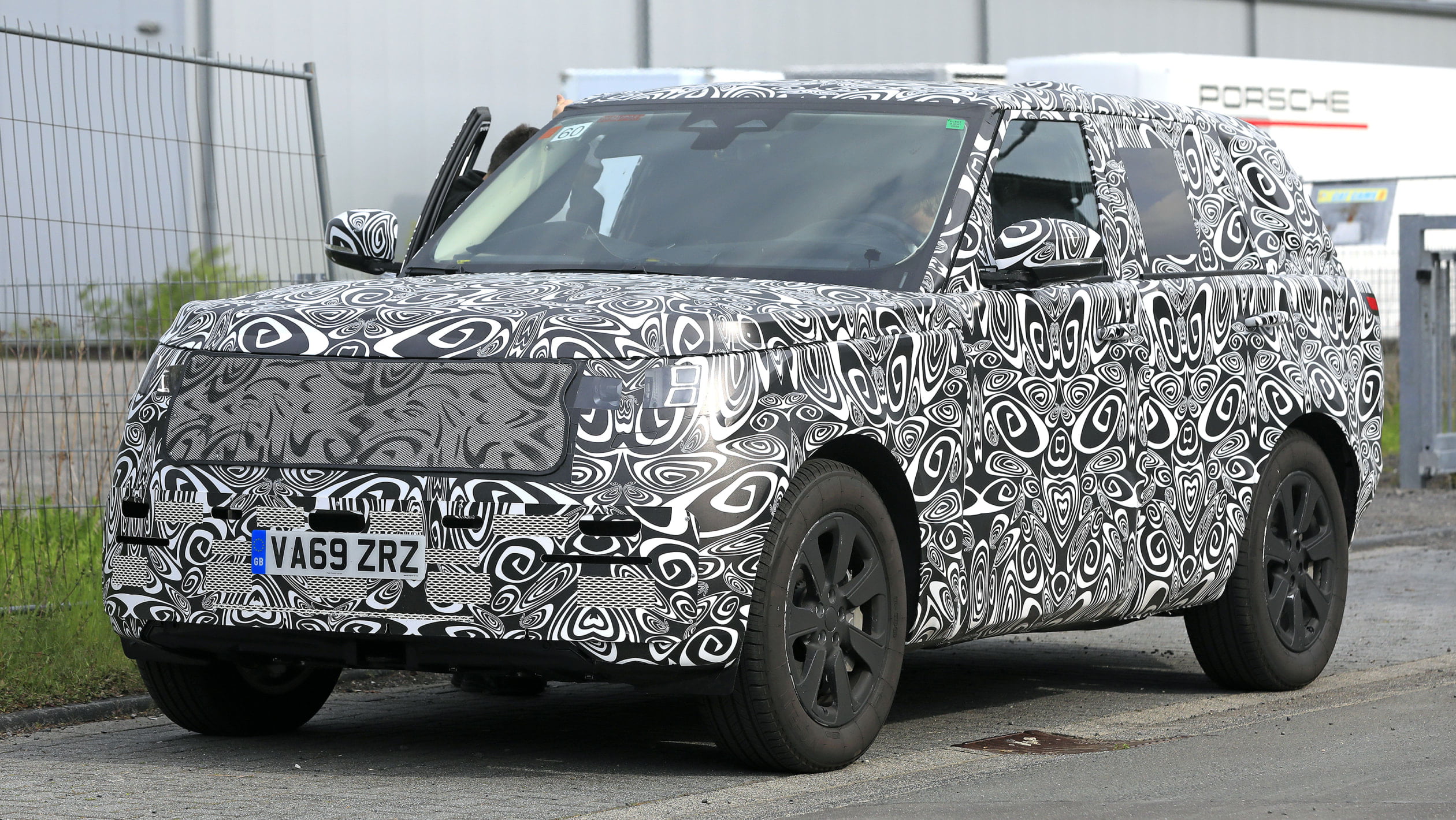 Land Rover is readying a new generation of its flagship Range Rover line-up and the updated model was recently spotted testing in Germany. These are the first spy shots on the 2022 Land Rover Range Rover that will enter its fifth generation, a decade since the current generation model arrived in 2012. The spy images are that of the standard wheelbase Range Rover.

The test mules can be seen alongside the new generation Defender that further gives a fair idea on the proportions of the luxury SUV. The spy images reveal boxy proportions with an upright front, flat bonnet and an flat rear section that makes for an iconic and bitch design language. It will be safe to say that the new Range Rover will witness an evolutionary design language. 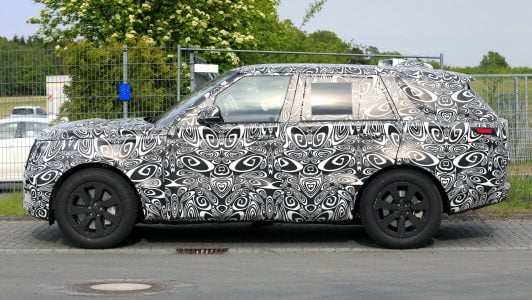 The heavily camouflaged test mule reveals little in terms of design. However, Land Rover’s recent models have adopted the styling theme that started with the Velar and is expected to continue on the Range Rovers as well. Much like the current versions, expect ample of space for the passengers in the second row, while the top-of-the-line Autobiography trims are expected to come with executive chairs for the second row to further improve the luxurious experience in the cabin for the occupants. The Autobiography trim will also come in the long-wheelbase model.

On the feature front, the fifth generation Land Rover Range Rover will pack in larger 10-inch touchscreen infotainment systems that debuted on the Defender and will come with a Blackberry based operating systems that comes with over-the-updates (OTA), entertainment functions and more. Unlike electric cars though, the ICE-based Range Rovers will not get performance upgrades on the fly. 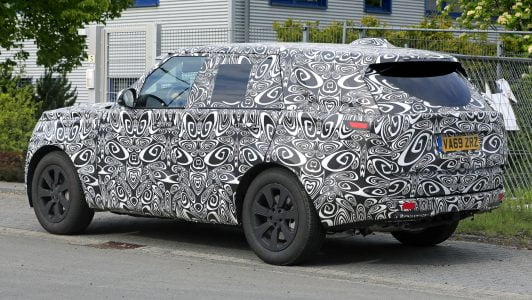 The new generation 2022 Land Rover Range Rover line-up is expected to be based on the new Modular Longitudinal Architecture (MLA). This aluminium-intensive platform will help the model lose weight while retaining the same size and performance. The new platform also opens room for plonking an electric powertrain, in addition to the existing petrol and diesel engine options. The new MLA platform will also underpin the Range Rover Sport and an upcoming crossover to be a part of the Range Rover family.

The electric version is expected to replace the 4.4-litre V8 diesel engine on the next generation Range Rover. The SUV could come with a twin electric motor setup and is likely to arrive later in the decade. Meanwhile, the new Range Rovers will debut across Europe in 2022 and will take on the Bentley Bentayga, Mercedes-Benz GLS, Maybach GLS, BMW X7 and even the Audi Q8 in this space. Expect to see more test mules emerge in the next couple of months, which will reveal more about the new Range Rovers. Expect the India launch to happen around the end of 2022 or by 2023.