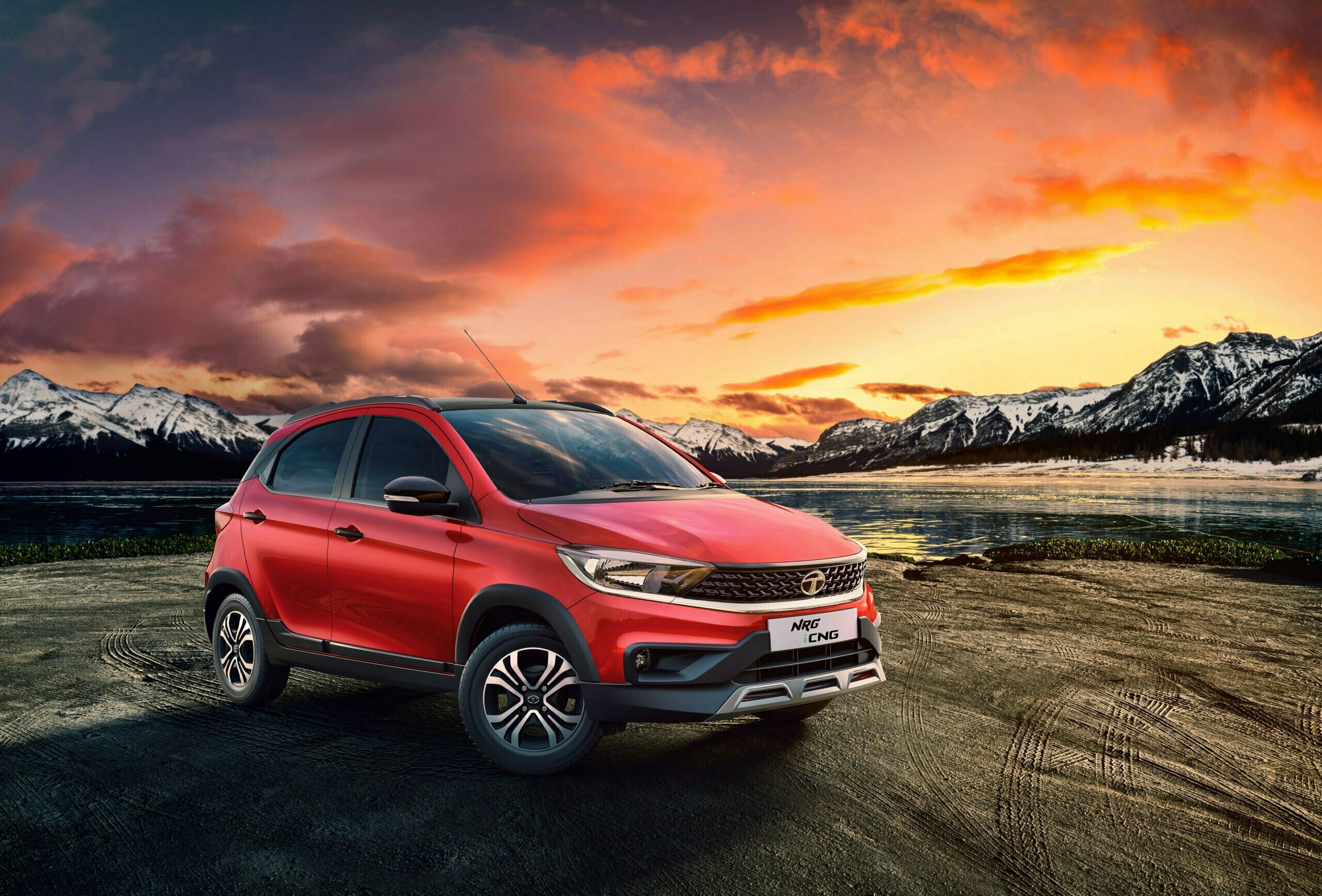 Tata Motors today announced the introduction of its newest addition to the iCNG family with the Tiago NRG iCNG. Tiago NRG has received a phenomenal response from the masses, as it established itself as a tough reader with its SUV-inspired design and offroading capabilities. Seeing the outstanding response for Tiago NRG in last 1 year, the Company is extending the NRG portfolio by launching it with India’s most advanced CNG Technology – iCNG Technology. Tiago NRG it is India’s First Toughroader CNG with a high ground clearance of 177 mm and retuned suspension. Available in four attractive colors – Foresta Green, Fire Red, Polar White, and Cloudy Grey, the Tiago NRG iCNG will come in two trim options and will be available across all Tata Motors authorized dealerships, starting today.

Introduced in 2022, the iCNG technology by Tata Motors, with its four pillars of Incredible Performance, Iconic Safety, Intelligent Technology, and Impressive Features has witnessed an impressive response from customers. The Tiago NRG iCNG comes with the new ‘iCNG’ badging in the exteriors and is equipped with SUV design elements such as armoured front cladding, infinity black roof with roof rails, a muscular tailgate, satin skid plate, squircle wheel arches, and 14” Hyperstyle wheels.

The Tiago’s holistic portfolio, consisting of petrol, iCNG, and electric powertrains is an integral part of Tata Motors’ ‘New Forever’ range. Launched in 2016, Tata Motors has witnessed significant success with the Tiago and has sold Over 4.4 Lakh units since its launch.