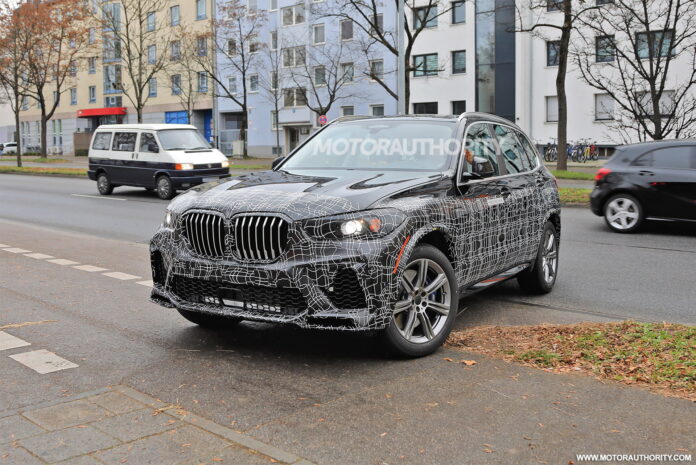 BMW is gearing up to launch the updated version of the X5 SUV in Mid-2023. The spy shots of the test mule surfaced online and the changes incorporated in this fourth generation of crossover which made its entry in India in 2018, were badged as the 2019 model. The updated model will be launched along similar lines and will arrive in mid-2023 but as the 2024 model globally and in India. It is expected to make its entry alongside the updated version of X6. BMW did launch the LCi version of X3 and X4 in the year 2022. The BMW X4 now stands discontinued in India.

On the outside, changes will be minimum and restricted primarily to the redesigned lamps and front and rear faces. Inside the cabin, the primary change is expected in the form of an updated touchscreen infotainment system which will be a large screen extending from one side of the dashboard to the other. There is no official confirmation on the updation of the existing power trains but it is very much likely that BMW will improve both on power and efficiency of motors in order to upgrade the appeal of the X5. 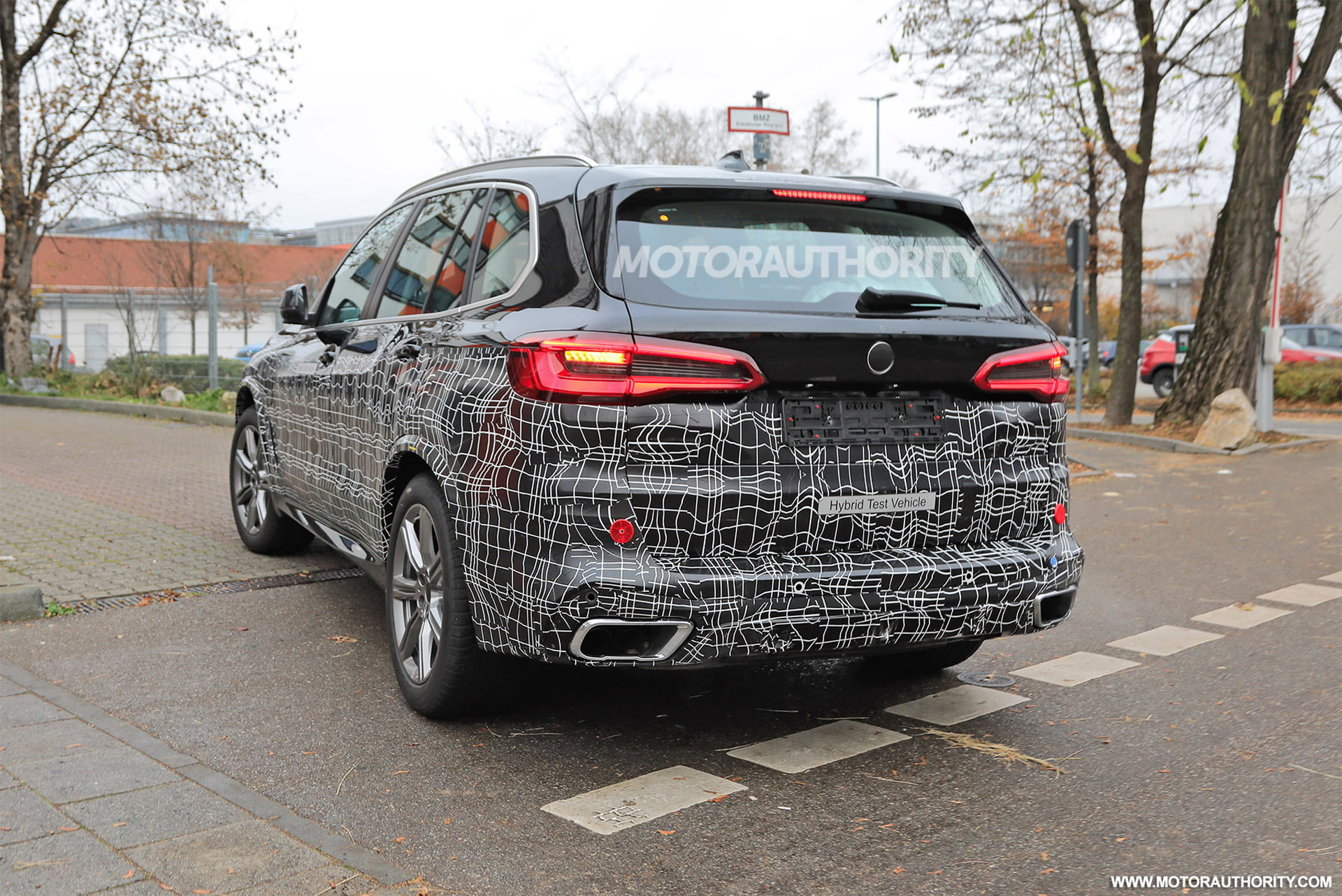 In the US market, X5 crossover can be had either with an inline-6, 3.0-litre turbocharged engine or V-8, a 4.4-litre twin-turbocharged oil burner. The former option can be had in the plug-in hybrid avatar while the V8 is available in two different guises – 600 hp (standard version) and 617 hp (Competition model). There won’t be any battery-operated electric version of X5 on sale at least for this fourth-generation model. India will get the 6-cylinder version of petrol and diesel.