All-New Honda BR-V Revealed For Indonesia, No Plans For India Launch Yet 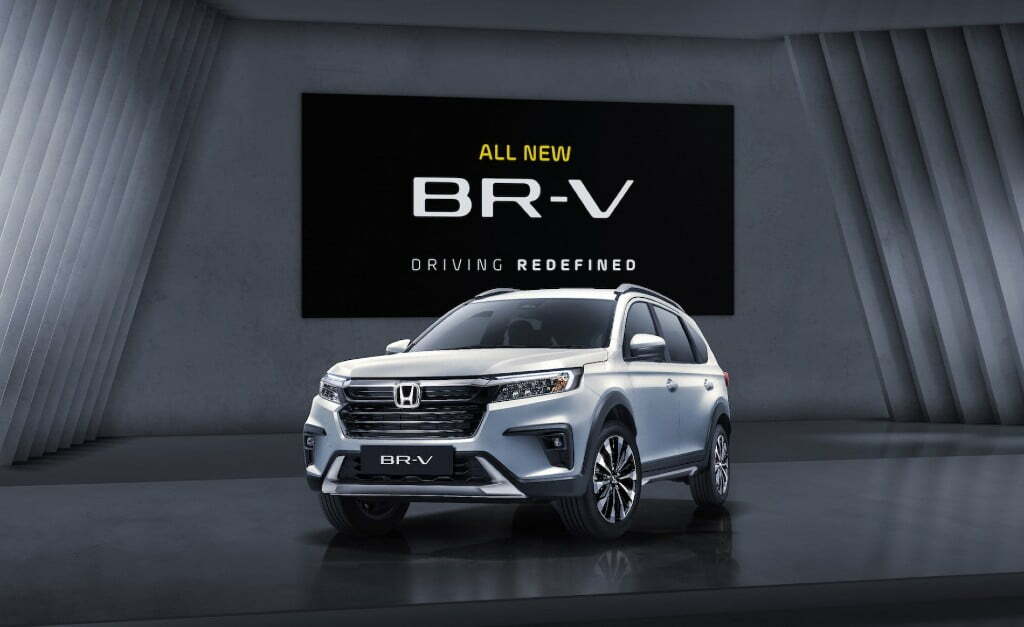 Honda has revealed the new-generation BR-V SUV for Indonesia, based on the N7X concept that was showcased earlier this year. The new-generation Honda BR-V replaces the existing model in the Indonesian market, where the SUV is quite popular. Compared to the first-generation version, the new offering looks more premium, packs more features and also gets a number of active and passive safety aids. The new BR-V is based on the City platform and also gets the familiar engine and transmission choices.

The new-generation Honda BR-V continues to be a three-row SUV but is larger than the first-gen model. The front fascia is all-new and gets a big update over the predecessor. The upright nose brings a large grille, LED headlamps, and a new bumper with LED fog lamps and faux skid plate with aluminium finishing. There’s a chrome bar too with the brand logo, which is now common across all Honda cars.

The profile looks identical to the older model but the new BR-V is visibly larger and longer. The SUV runs on 16-inch alloy wheels, and continues to boast large windows. It should also sit higher than the older model that should make ingress and egress easier in the SUV. The ground clearance is an impressive 220mm that will ensure it takes on bad roads with ease. At the back, the tailgate looks familiar too but you do get wraparound LED taillights, a skid plate and a slightly raked windscreen. It is easier to tell this is a BR-V from the rear profile even without the badges. 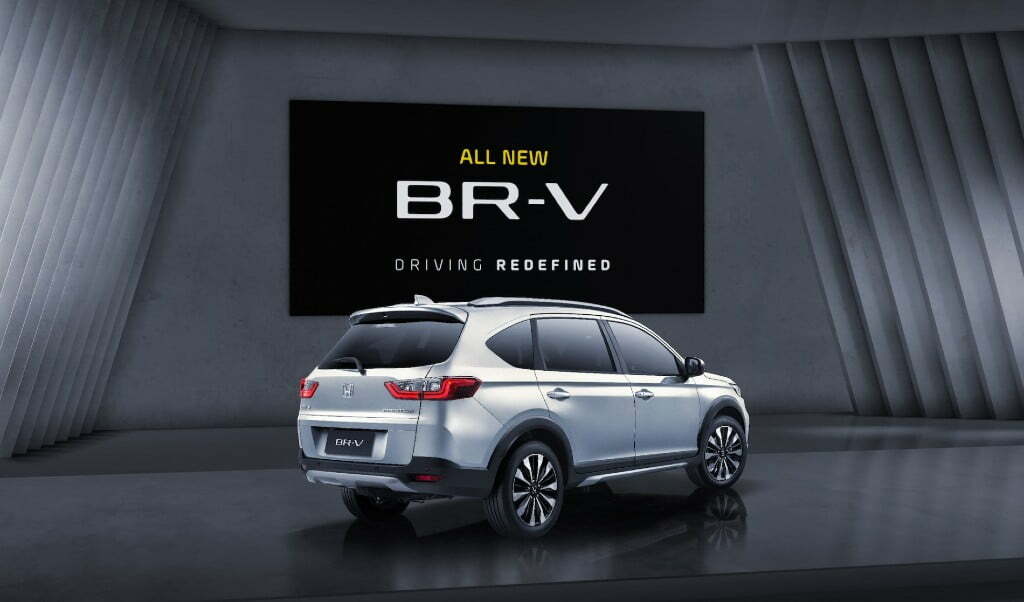 Inside, the new-gen Honda BR-V borrows several features from the City. This includes the 7-inch touchscreen infotainment system with smartphone connectivity. The car also gets a 4.2-inch TFT screen in the middle of the instrument panel that packs a host of information. Other notable features include armrests for the front and second row, leather upholstery, multiple storage options in the cabin and 12-volt power outlets across all three rows. The third-row seats can be folded 50:50 to improve boot capacity. 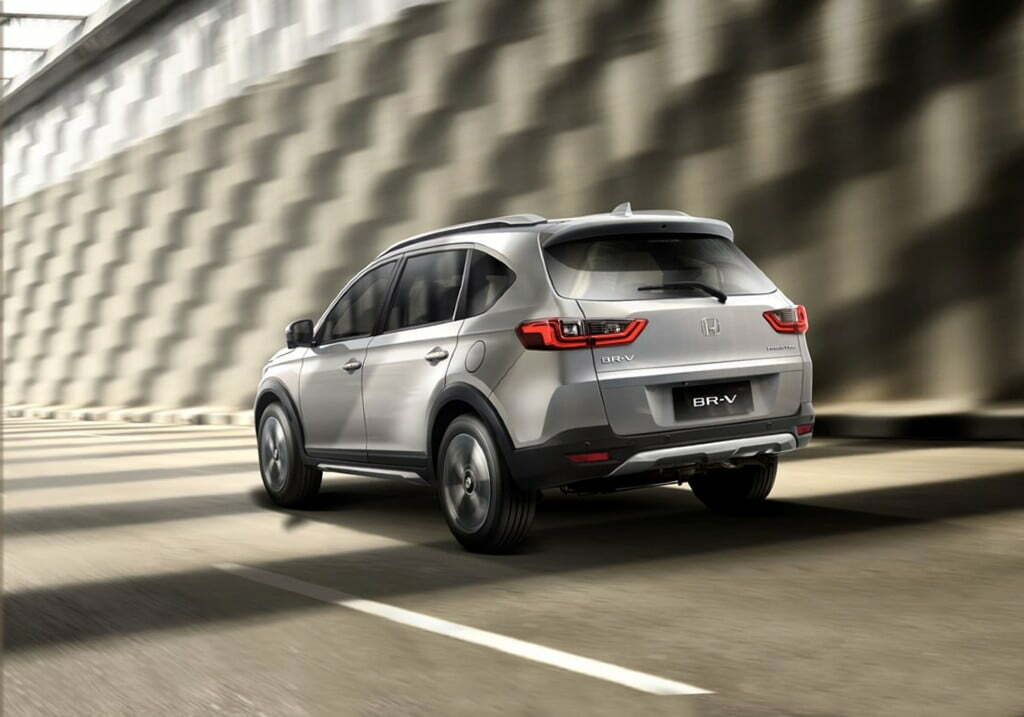 The new BR-V is powered by the familiar 1.5-litre i-VTEC petrol engine for the Indonesian market that develops 121PS at 6,600RPM and 145Nm of peak torque at 4,300RPM. The motor is mated to a 5-speed manual and a CVT automatic gearbox unit. If launched in India, Honda could offer the 1.5-litre i-DTEC diesel engine as well that packs 100PS and 200Nm, while paired with a 6-speed manual gearbox. That said, Honda has not confirmed if it plans to introduce the new BR-V here. The automaker though is working on a new SUV based on the City platform to take on the Hyundai Creta, Kia Seltos, and the likes. A timeline for the upcoming SUV is yet to be confirmed.