The new-generation Hyundai Creta is a brand new model in India barely two years into sales, but the model is fast approaching its first comprehensive update in the Indonesian market. The model also goes by the name Hyundai ix25 in China and was launched there in 2019. The facelifted version will arrive on the market sometime next year. The 2022 Hyundai Creta Facelift is expected to get styling and feature upgrades and recently began road trials earlier, now it is launched in Indonesia.

The cascading grille dominates the front. It gets new parametric jewel hidden-type DRLs integrated into the grille itself. The headlamps are all-new as well and placed lower in the front bumper. The profile remains the same save for the new alloy wheels while the rear sports slightly revised LED taillights over our Indian version. There are no major changes to the cabin but it gets the new 10.25-inch digital display for the instrument console along with the large touchscreen infotainment system. Expect everything to be seen in India and more features and connectivity options could be added. Hyundai could refresh the interior with new upholstery in India.

On the feature front, the 2022 Hyundai Creta Facelift will continue with all the bells and whistles including climate control, panoramic sunroof, a Bose sound system, and keyless entry with push-button start. The safety tech includes six airbags, ABS with EBD, rear parking sensors, and electronic stability control. Engine options will continue to stay the same with the 1.4-litre turbo petrol, 1.5-litre naturally aspirated and. 1.5-litre diesel to be on offer. Hyundai could introduce the 6-speed IMT that’s seen on the Hyundai Venue and its cousin, the Kia Seltos. Prices for the Creta facelift could start from an identical Rs. 10.5 lakh (ex-showroom). 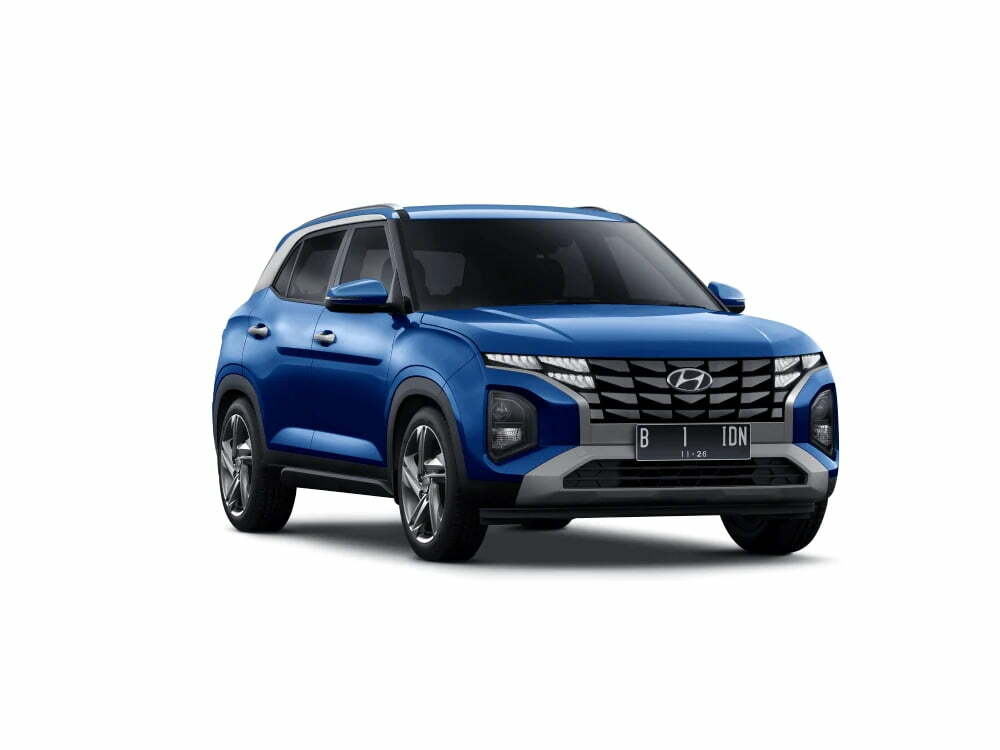 Meanwhile, Hyundai India has launched the Alcazar three-row SUV based on the new-generation Creta in June this year. The model was slated to arrive in May 2021 but was delayed to the second wave of the pandemic. The design changes from the Creta facelift will also extend to the Alcazar at a later stage when Hyundai India prepares the facelifted version for launch sometime in 2025-2026. Do remember, the Alcazar is developed in India and will be exported to other markets too. 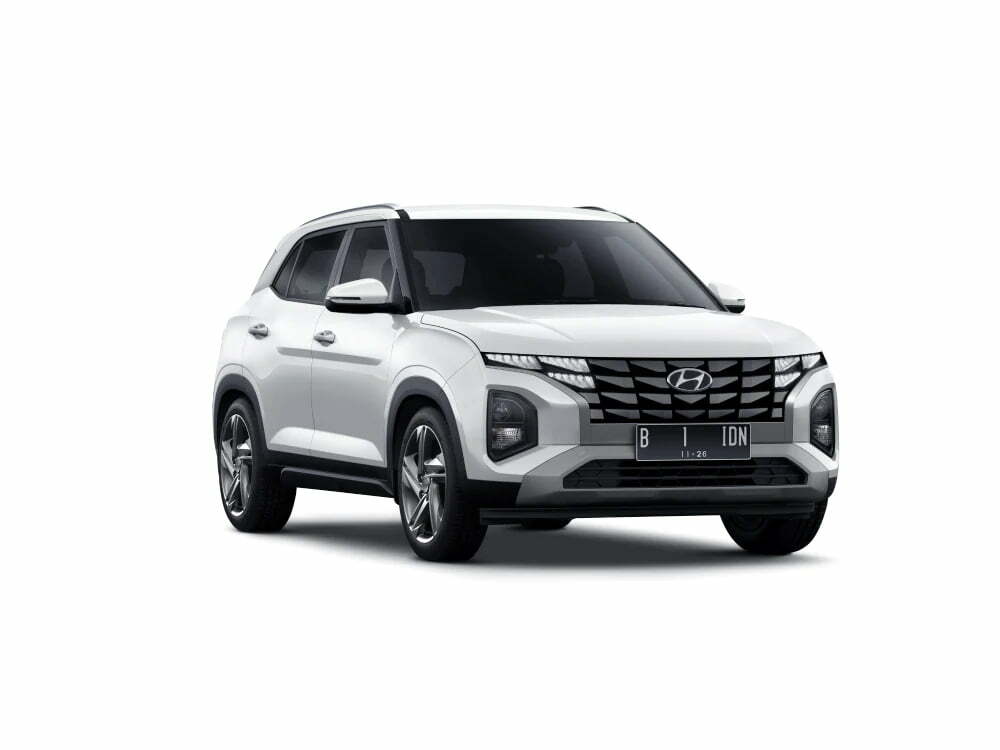 Hyundai is also working to enter the micro-SUV segment with a new model codenamed AX1 that will arrive in 2022. It will take on the upcoming Tata Punch, Renault Kwid, Maruti Suzuki S-Presso and the likes. A Maruti Suzuki Ertiga rivalling MPV is also said to be in the works and is likely to spawn a Kia alternative that will arrive either late next year or in 2023.