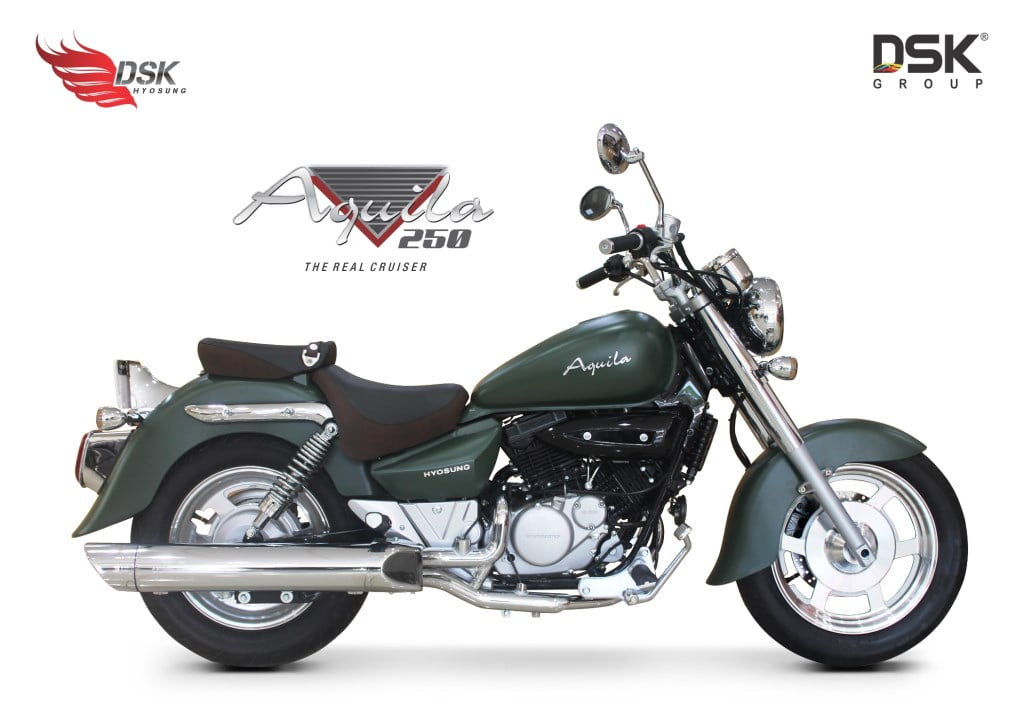 It was three years ago that the government announced that India will skip BS5 emissions and meet the BS6 regulations instead. This meant a big drop in emissions from vehicles over the BS4 norms that were previously applicable. The auto industry took this challenge up its stride and the result has been largely favourable while leaving a big dent in the bottom-line for most automakers. Even as most products have made the transition from BS4 to BS6 emission regulations, there are few two-wheelers that have been given the boot, either because they were too expensive to upgrade or had dismal sales. We list down all the two-wheelers that have been discontinued from April 1, 2020. 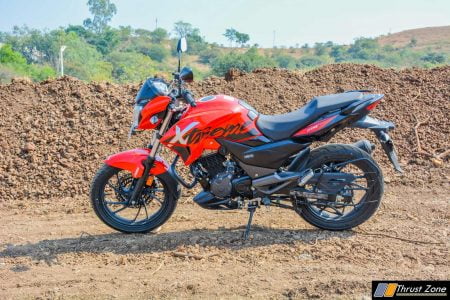 Starting with the world’s largest two-wheeler maker, Hero MotoCorp has discontinued the Xtreme 200 R. The bike has not made the transition to BS6, which is sad considering the Xtreme 200 R was promising if not segment-leading. 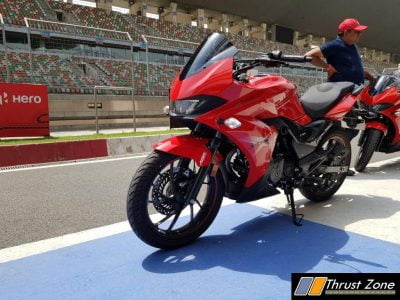 Hero has also given the boot to the Xtreme 200 S, which was the full-faired version based on the 200 platform. The bike with its quirky looks and sublime power delivery failed to make an impression despite being a decent package overall. 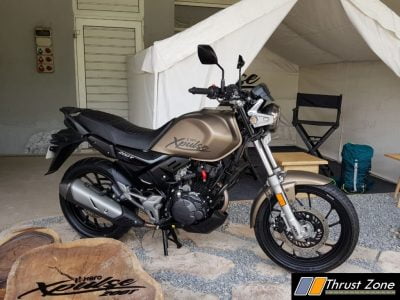 The third product to be given the axe is also based on the 200 cc platform. The Hero XPulse 200T was the touring oriented version, but with the XPulse 200 doing so well in the standard guise, the T variant was always redundant. 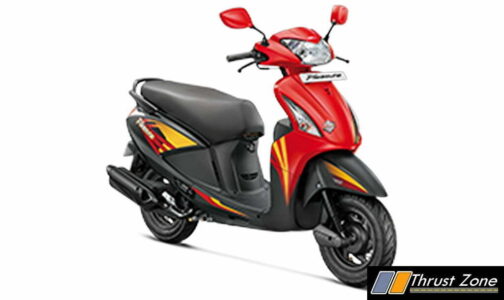 Hero MotoCorp has discontinued the entry-level Pleasure 100 in India. However, the scooter was replaced by a fancier and more powerful Pleasure 110+ last year. The new offering is a more capable package in comparison.

With the slew of upgrades needed to meet the BS6 norms, Hero decided to discontinue the Maestro Edge 110 as well. Instead, we get the Hero Maestro Edge 125 that comes with fuel-injection and is attractively priced over rivals in the segment. 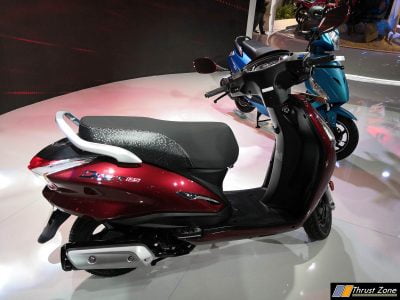 Also being given the boot is the Duet 110, while the Hero Destini 125 takes its place as a family scooter from the manufacturer. Sadly, all these offerings from Hero MotoCorp was barely three to four years old in the market. 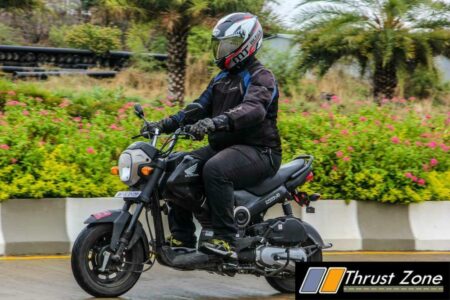 Moving to India’s second highest two-wheeler seller, Honda Motorcycle and Scooter India has discontinued the Navi. The quirky moto-scooter found few takers in India, but has found a big market in Latin America. Exports then, will continue for the Honda Navi. 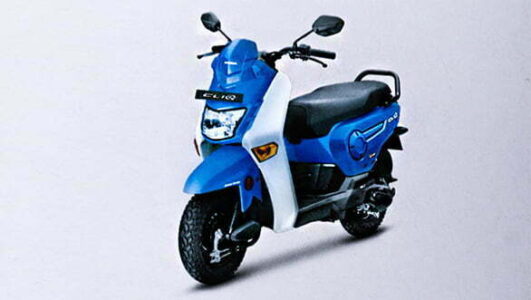 Developed by Honda India, the Cliq failed to garner the kind of volumes the brand was looking for, as an alternative to load carrying motorcycles in rural markets. The Honda Cliq has been discontinued with little impact on volumes.

It’s almost blasphemy for Honda to discontinue an Activa but that’s the case here. The Honda Activa-i was targeted at female riders but it’s the standard variant that continues to be more successful and accepted across all riders. The Activa-i has been given the boot, as a result.

The effortlessly capable Honda CB Unicorn 150 has been finally discontinued in India after a very successful run. It’s not a complete discontinuation though as the model has been upgraded with the 160 cc engine while the old design has been retained. 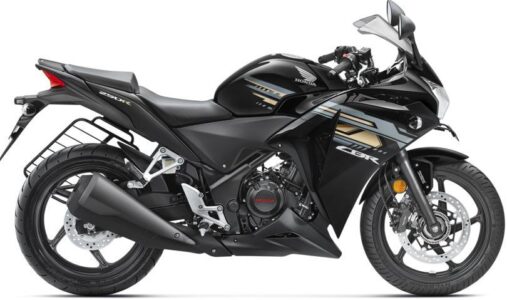 Having kick-started the 250 cc segment in India, the Honda CBR250R has been finally discontinued in India. Sadly, a replacement has not been announced yet but we hope the bike does get a successor in the country. 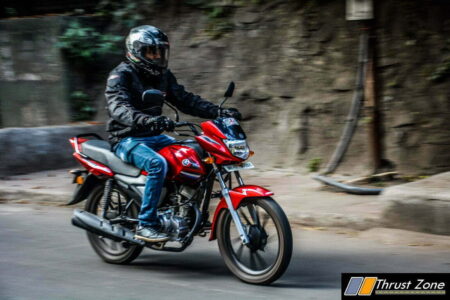 Yamaha revived the RX nameplate with the Saluto RX 110 but the motorcycle failed to make a mark in the highly competitive 110 cc segment. The motorcycle was a slow-seller and Yamaha decided to exit the segment altogether.

The Yamaha Saluto 125 started off on a good note but could not sustain the volumes. With Yamaha’s strategy to concentrate on the premium end of the two-wheeler segment, the Saluto 125 has been axed. 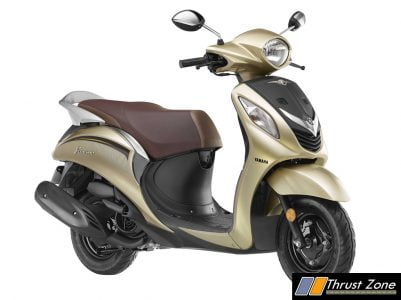 Yamaha also decided to exit the entry-level scooter segment and discontinued the Fascino 110, it’s most popular scooter on sale. However, the company has upgraded the Fascino to a 125 cc offering with competitive pricing and a more powerful engine.

The Yamaha Cygnus Alpha 110 was a rival to the Honda Activa 110 but could never make a match in volumes. With the Fascino and Ray-ZR being the more popular products, the Alpha has been discontinued completely.

Yamaha Motor India has discontinued the Fazer 25 in the country. While the FZ25 continues to be on sale, the full-faired Fazer was a slow-seller with questionable styling. Don’t think many will miss it.

Probably the motorcycle most enthusiasts will miss on this list, the Yamaha R3 does not get a Euro5 upgrade globally and Yamaha India has decided to not upgrade the model to BS6 norms specifically for our market. The R3 could make a comeback though, should the BS6 upgrade happen sometime in 2021. 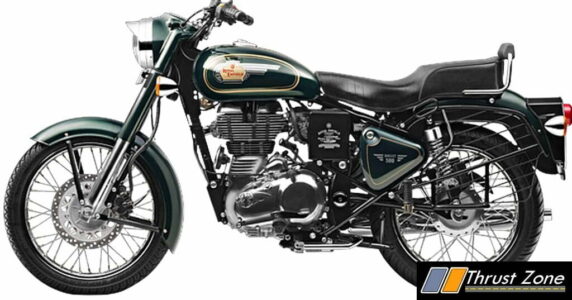 Royal Enfield has decided to exit the 500 cc segment and has discontinued the Bullet 500 in India. The iconic motorcycle finally gets the boot after decades. The Bullet 350 continues to be on sale meeting the BS6 norms and starts at a highly attractive price tag.

Also being given the axe is the Royal Enfield Classic 500. The cruiser was a low-selling offering but the bike was a mile muncher with a strong torque curve. Thankfully, there’s the Interceptor 650 to look up to. 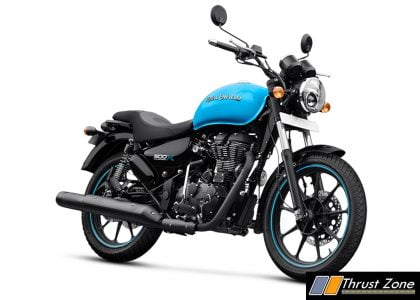 The Royal Enfield Thunderbird 500 has been discontinued along with the 350 cc model. The latter though will be replaced by the upcoming Royal Enfield Meteor 350 that gets new styling, features and a BS6 compliant motor. 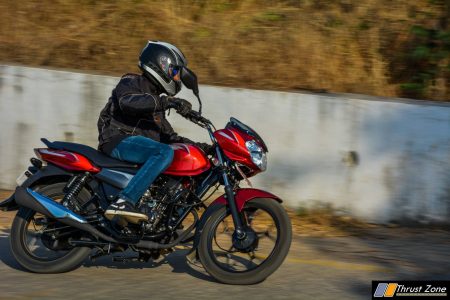 Bajaj Auto has discontinued the Discover range in India. The Bajaj Discover 110 was launched in 2018 in a heavily updated avatar but seems to have not met the company’s expectations despite being a very capable product. The CT and Platina range then, will be Bajaj Auto’s entry-level offerings. 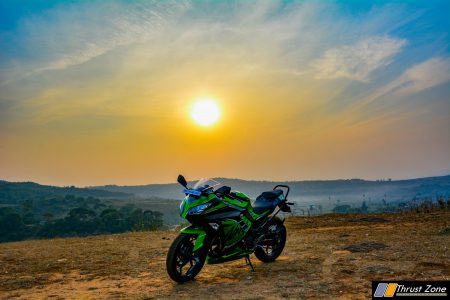 The locally-assembled Kawasaki Ninja 300 has been discontinued. However, the discontinuation is only temporary as the brand works on the introducing BS6 version that is expected to go on sale later this year. 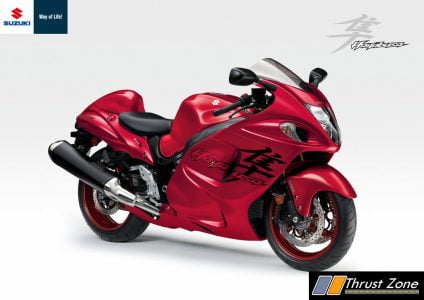 The big boy has been finally given the boot in India. The Suzuki Hayabusa was discontinued globally last year and India was one of the few markets where it was still sold. The successor to the icon is yet to be announced and we eagerly await to see what comes next from Suzuki. 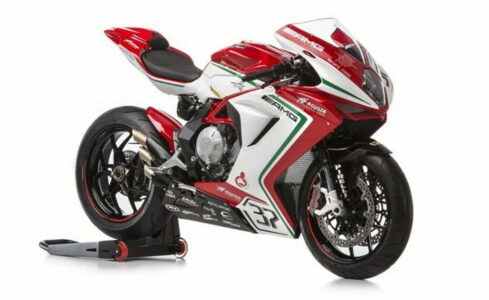 MotoRoyale – the multi-brand dealerships that sell MV Agusta motorcycles is shutting down operations and the MV Agusta bikes will not make it to the other side of BS6 compliance. As a result, the MV Agusta F3 800 RC has been pulled off the market. 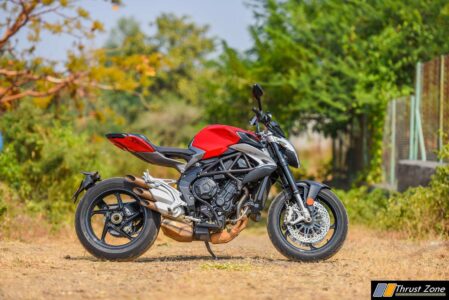 Sold in limited quantities, the Brutale 800 being discontinued is a result of the MotoRoyale closing operations. We will have to wait for the updated version for a while. 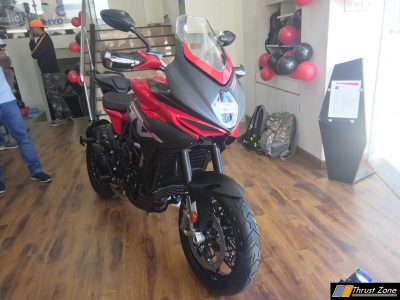 The most recent launch from the Italian bike maker, the MV Agusta Turismo Veloce 800 is a capable sports-tourer with no signs of a Euro5/BS6 compliant version in sight. It will be a while before the Italian exotic motorcycle maker revives operations in India.