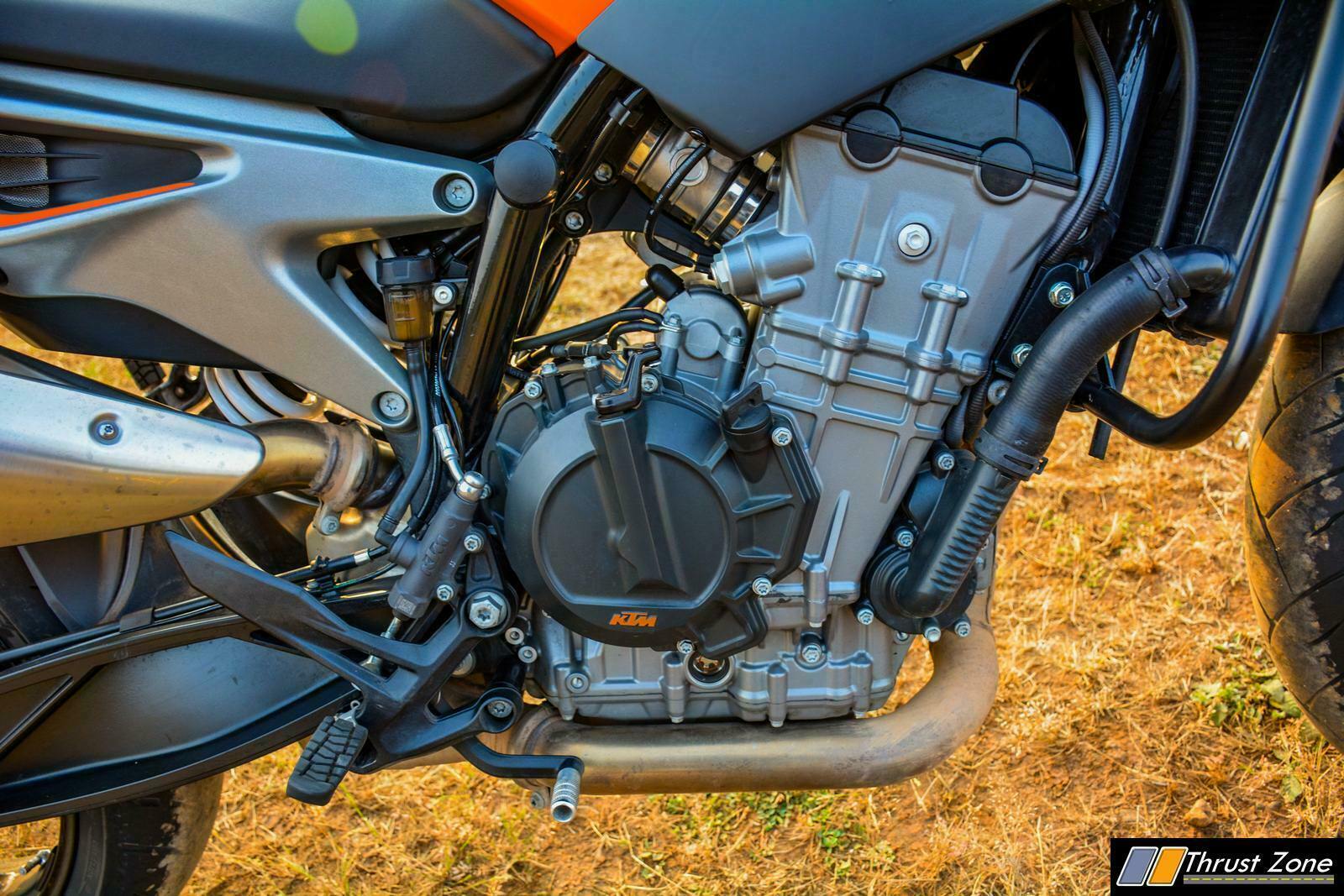 Austrian bike maker KTM AG is preparing for an onslaught in 400-500cc twin-cylinder motorcycle segment with its new 490 series. The upcoming range will be between the 390 and the 890 Series and will be the more accessible parallel-twin cylinder motorcycles to come from the brand so far. Now, a new report suggests that there will be at least five KTM 490 motorcycles coming in 2022. And that has us all excited.

In a recent presentation by Pierer Mobility, KTM’s parent company shared details about the range of upcoming motorcycles wearing the KTM badge. The manufacturer could introduce the motorcycles towards the end of 2021 while production and sales will begin by early next year. KTM fans will remember that the bike maker traditionally unveiled its new motorcycles at the EICMA motorcycle show in Milan, Italy, every year. However, with the COVID-19 pandemic, that plan could be altered in favour of a vulture launch.

KTM’s 490 Series will be exciting and wholesome with the 490 Duke, RC 490, 490 Adventure, as well as the 490 Enduro and Supermoto bikes part of the line-up. Positioned directly above the 390 range, the bikes promise a higher level of refinement, improvement power levels (possibly between 50-55PS) and a more satiable torque curve. It’ll also be more feature-loaded with the hardware to likely include adjustable suspension, ByBre brakes, dual-channel ABS, TFT screen and more. The design and styling are most likely to mimic the brand’s larger displacement motorcycles across the model line. 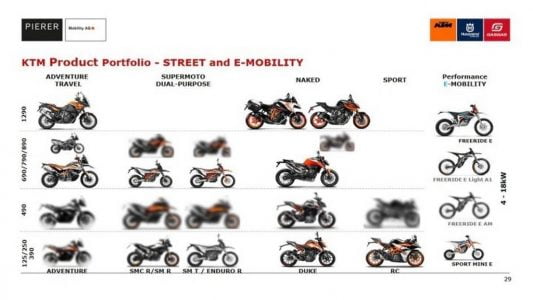 Speculations are rife that the KTM 490 series of motorcycles will be made in India and built on a new platform. The all-new frame has been developed by Bajaj Auto and KTM at the former’s R&D centre and will be produced at the company’s upcoming plant in Pune, which will also manufacture Husqvarna models as well as the Bajaj Chetak electric scooter. The new plant will also produce the upcoming motorcycles developed by Bajaj and Triumph.

It will be safe to say that the KTM 490 series will eventually spawn Scandinavian cousins wearing the Husky badge. The new twin-cylinder bikes will be global and are likely to see CFMoto badged versions specifically for the Chinese market.

Keeping in mind KTM’s aggressive pricing nature in India, the new offerings could be priced between Rs. 5-6 lakh (ex-showroom), depending on the model. We expect the 490 Duke, RC 490 and the 490 Adventure to land up at Indian dealerships.