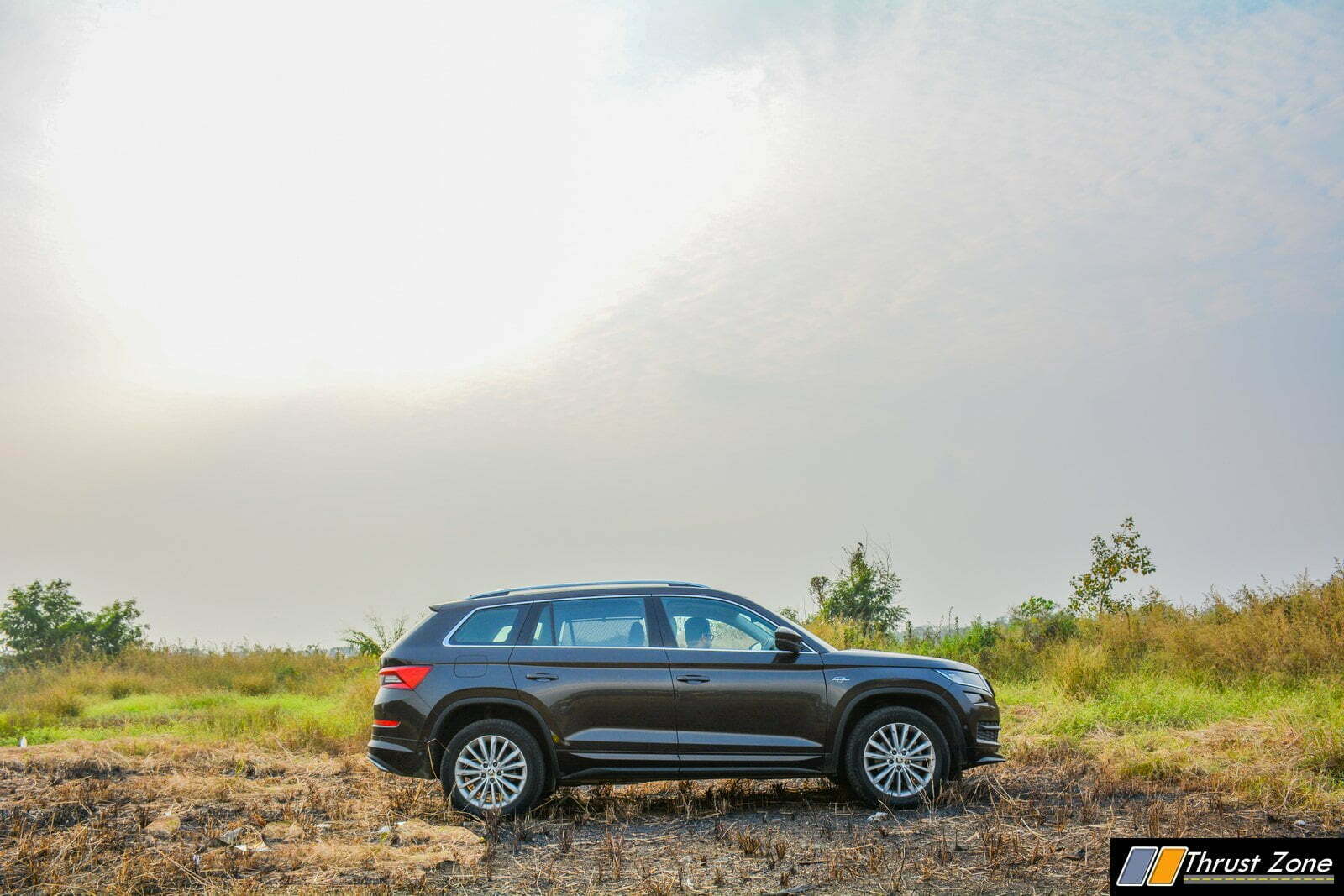 Skoda Auto India has an action-packed year planned for 2021 and that includes bringing a slew of new models under the Volkswagen Group’s India 2.0 strategy. Adding to the anticipation, the company has now registered five names for the Indian market. The Ministry of Commerce & Industry’s Patent Design and Trademarks has approved the five name applications that include – Konarq, Kliq, Karmiq, Kosmiq and Kushaq. Now, we’ve known about the Kliq nameplate for a while now, but the new four other names are completely new and likely to be contenders for the production-spec Skoda Vision IN compact SUV that will be launched in March 2021.

Skoda globally has a tradition of naming its SUVs starting with the letter K and ending it with Q. Case in point being the Skoda Kodiaq, Karoq and the Kamiq. The upcoming Skoda Vision IN will be using the same nomenclature and is likely to use one of these names. To be fair, it’s not necessary that of these names will be used by Skoda India for its future models. However, the company would want to keep it ready for the future with models like the Rapid successor and a new subcompact SUV also in the pipeline.

Meanwhile, the Skoda Vision IN based compact SUV has been spotted testing a couple of times and will be identical to the concept showcased at the 2020 Auto Expo. The model will take on the Hyundai Creta, Kia Seltos, Renault Duster and the likes, drawing power from the 1.0-litre TSI petrol engine with 110PS and 175Nm, while paired with a 6-speed manual and a 6-speed torque convertor. There are also rumours of Skoda plonking the 1.5-litre EVO TSI from the Karoq on a performance variant of the Vision IN that packs 150PS and 250Nm of peak torque along with the 7-speed DSG. We really hope that does happen even if at a later stage. 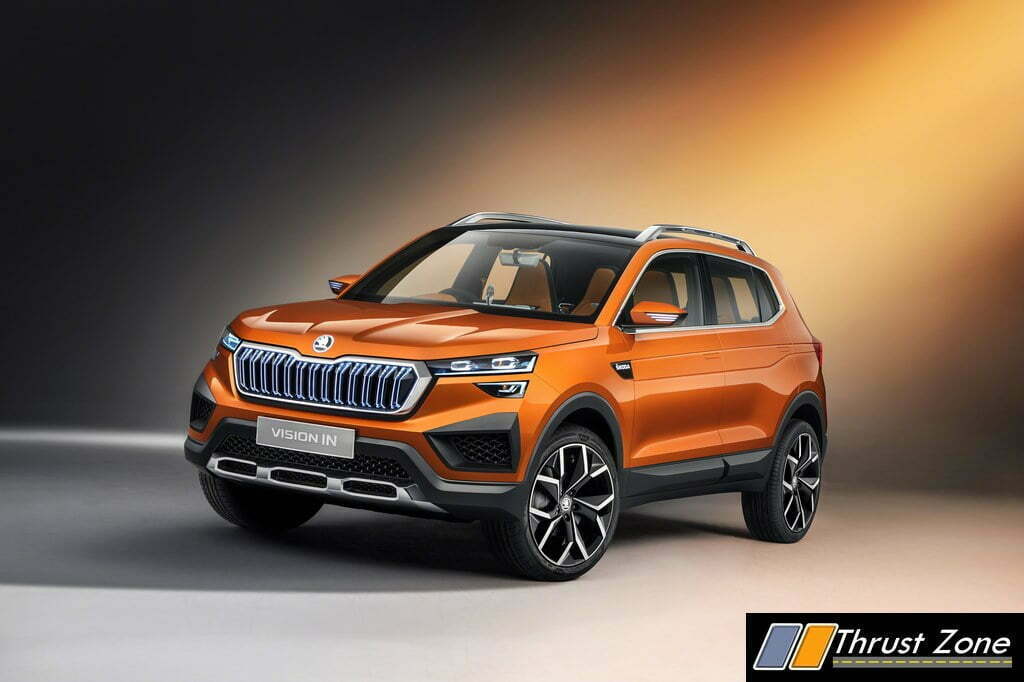 The new Vision IN will be heavily localised. About 90 percent, according to the company, and is expected to get a competitive price tag possibly starting from just above Rs. 10 lakh (ex-showroom). The SUV will also be loaded on features right from the base trim and will also get connected car technology, on par with its rivals. There won’t be a diesel though, in keeping with VW Group’s strategy for India.

Apart from the Vision IN-based SUV, Skoda Auto India also has at least models lined up for launch in 2021. This includes the Skoda Kodiaq TSI that will arrive in the second quarter of next year, while the new-generation Octavia will go on sale by the second half of 2021. The company is likely to introduce the next-generation Skoda Rapid, possibly with a new model name towards the end of the year.