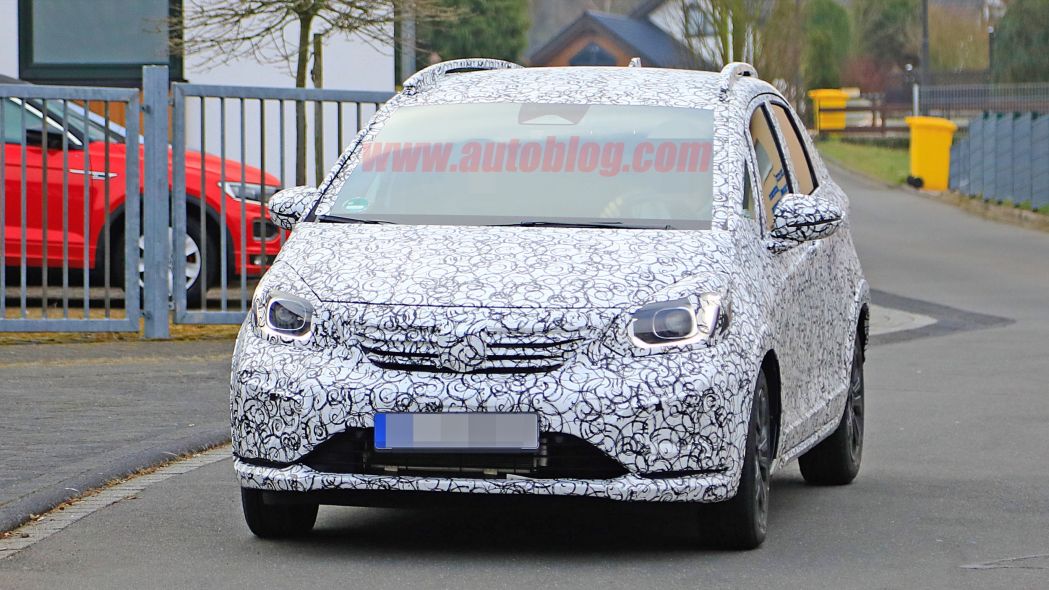 All New 2021 Honda Jazz (Honda Fit) Spied and will make it world markets subsequently. India launch in third quarter of 2022

Honda’s new generation Jazz has been spied testing, thereby revealing its important design details, both external and internal. Compared to the currently selling model which is quite aggressive, the upcoming generation seems to have adopted a more rounded and cute design approach. Up front, the high-set nose of new Jazz is flanked by swept-back triangular headlamps. The steeply raked windscreen and the hood facilitate cab-forward design which Jazz has adopted since its inception to maximize cabin space.

In profile, the tipped-forward stance of the new Jazz is very much on the show and somewhat flared wheel arches signify that its crossover version might also be on the cards in the future. Wrap around, horizontal tail lamps and reflectors lower down the bumper are among some of the rear highlights revealed by the testing model. Overall, the design is along the known lines though Honda has refined it to make it more contemporary than before. 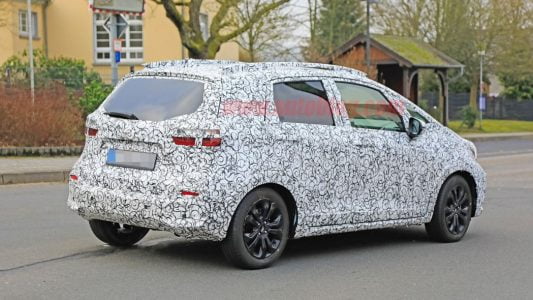 Inside the cabin, spy shots revealed a large touch screen infotainment system taking pride of the place. For the volume function, the car has used a fairly large volume knob while other controls including the climate one have utilized simple yet attractively designed knobs. New Jazz may further up the ante by offering light up bar for fuel readouts and other information. It might also feature an instrument cluster screen as seen on the test mule rather than dials. 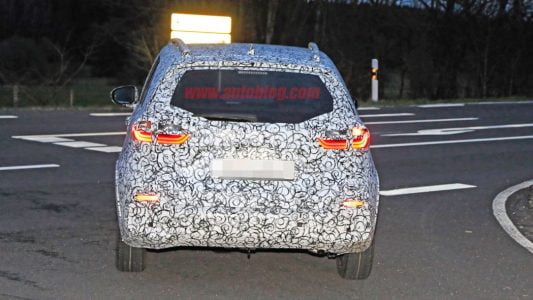 There is no indication about when the testing model will go into production and ultimately get launched into the market. We guesstimate that Honda will unveil the car at some auto event and then subsequently launch it in the market in 2021.