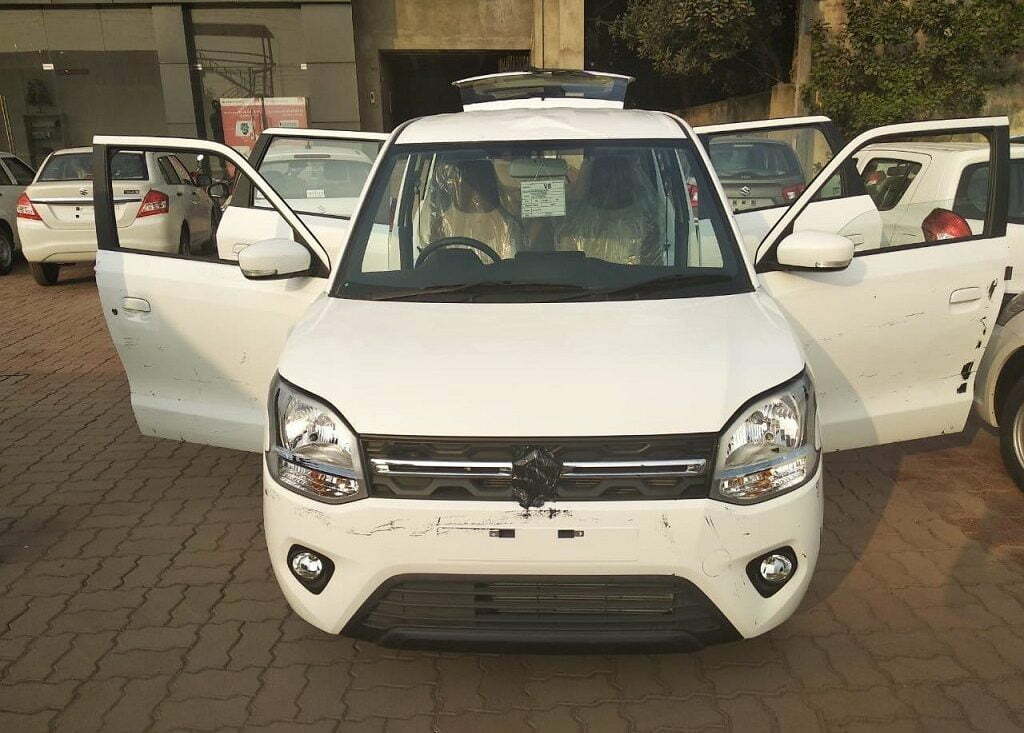 ALL NEW WagonR Spotted will be plusher and will be devoid of the fleet market and will be made for private customers. Design is a hit or a miss

Maruti Suzuki’s VFM tall boy hatch will be getting a thorough update. Yes, we’re talking about none other than the WagonR. Maruti Suzuki has kept refreshing the WagonR but now, after all these years it needs a thorough overhaul to stay neck and neck with its competition.

This 5th generation of the WagonR will be based on the new HEARTECT platform and is slated to launch in the later half of 2018. Some spy shots of this car have emerged on the internet. The car had no camouflage and exterior elements were revealed. Interestingly, this new car will be launched in two different variants, a five-seat variant, and an extended seven-seat variant in the future. 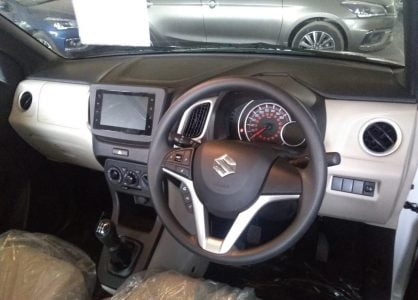 The new car gets a larger windscreen and windows. The design of the headlights and taillights is changed and now the headlights are more sweptback like the one on the Stingray. The design may or may not go well with the design conscious market who were looking forward to this premium small car from the manufacturer. 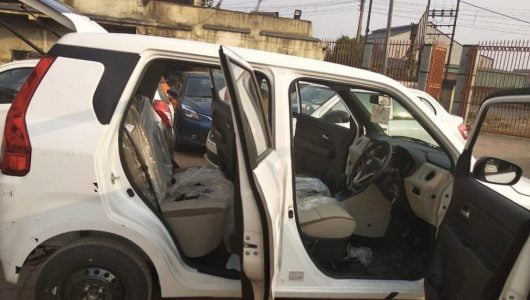 The car will be bestowed with features like dual airbags, ABS and ISOFIX child seat mounts on all variants. Also, expect improved structural rigidity as the car has to comply with the newer Bharat New Vehicle Safety Assessment Program (BNVSAP) norms. The engine doing duty in the new WagonR will be the same 1 liter K series petrol engine. The K series motor is rated at 67 bhp of power and 90 Nm of torque. It will be paired with either a 5-speed manual or an AMT gearbox.

The car arrives in India after the launch of the new Ciaz and updated Ertiga. Its main rivals will be the Tata Tiago, Renault Kwid and just arrived new generation Santro. Expect the car to boast of the practicality and value for money trump card. Expect an early 2019 launch.