All New Volkswagen Manual Gearbox, MQ281 To Be Introduced In All Models 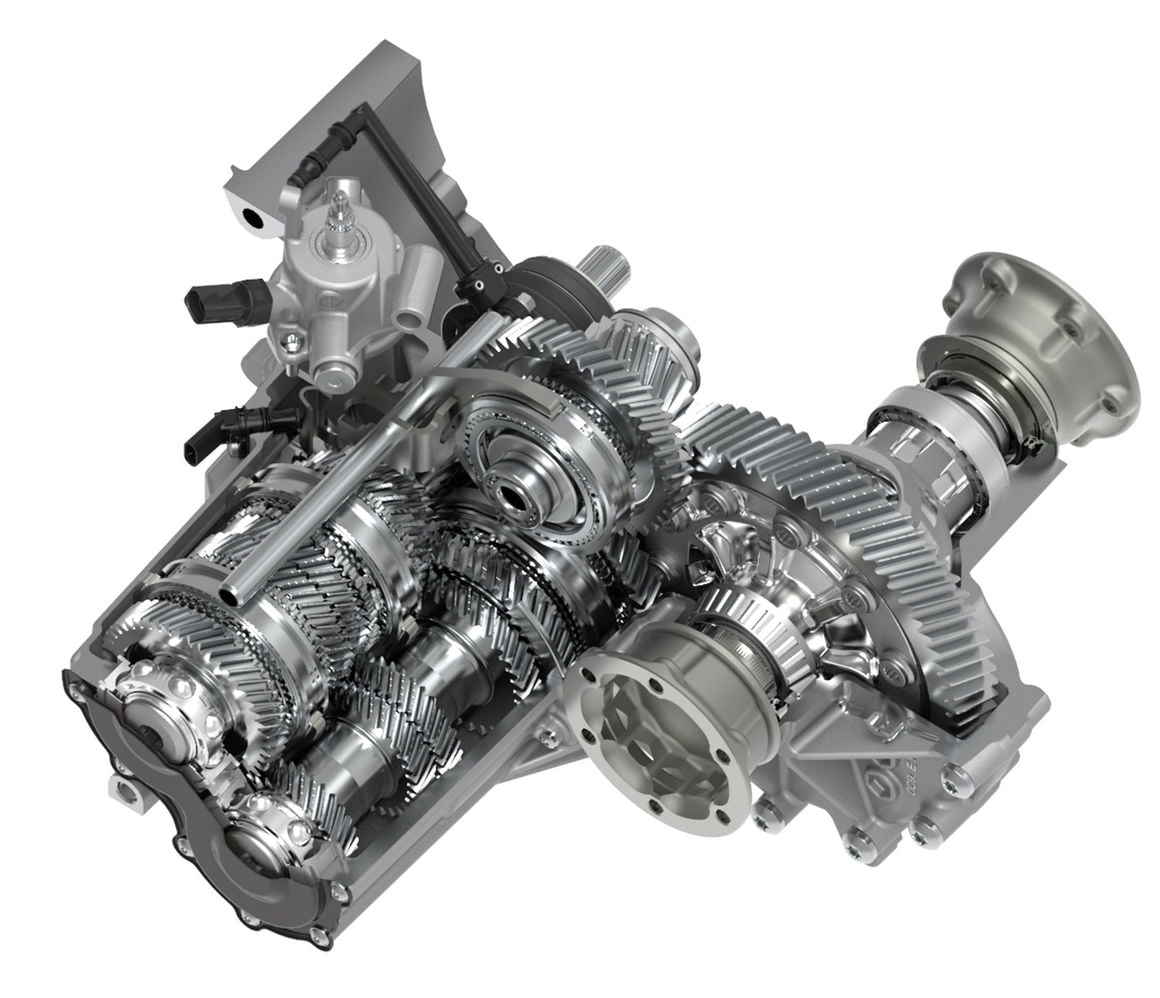 Volkswagen has developed a new gearbox, codenamed MQ281, as it is known, works efficiently and saves up to five grammes of CO2 per kilometre depending on the engine-gearbox combination. The new Passat is the first vehicle to be equipped with the MQ281, followed by almost all vehicle classes of the Volkswagen Group.

Nobody took much notice of manual gearboxes until now. However, only slight modifications were sufficient to improve efficiency and consumption with a huge impact on emissions and the environment. Although they function unobtrusively, manual gearboxes have a significant share of the gearbox market worldwide due to a high installation rate.

The trend towards vehicles from the SUV segment with large-diameter wheels places high demands on the gearbox. “With the MQ281, we have developed a highly efficient manual gearbox that reliably meets these demands – and is soon to be introduced into a number of vehicle classes in the volume segment,” explains Helmut Göbbels, Head of Manual Gearbox and Four-Wheel Drive Development at Volkswagen. The MQ281 has a torque spectrum of 200 to 340 newton metres, which means it completely or partially supersedes the current Volkswagen gearbox designs with the internal designations MQ250 and MQ350 respectively.

It is based on a 2.5 shaft concept and boasts a high gear spread of maximum 7.89. On the one hand, this guarantees good driving off performance – even for heavy vehicles with large wheels – and facilitates, on the other hand, “downspeeding”, which is (fuel-saving) driving in high gears with low engine speed.

Development of the new gearbox focussed primarily on improving efficiency. “Here we employed virtual development methods,” says Helmut Göbbels. “This enabled us to design a completely new oil conduction system. Using a variety of oil conduction measures, we are able to achieve a uniform and optimum lubrication of gear wheels and bearings, reducing the amount of lifetime oil required to just 1.5 litres.” To further reduce friction, a bearing concept adapted to the gearbox was developed. The design used friction-minimised bearings with low-contact seals. 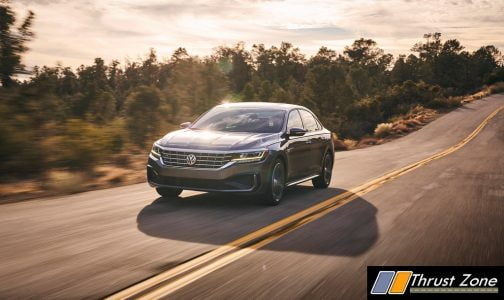 Material use and its distribution for the gearbox housing was also optimised. With the aid of a further virtual development tool, a strength-optimised housing structure could be designed. The new housing supports the noise requirements of today (avoidance of undesired secondary noises) and therefore ensures improved driving comfort through less audible and noticeable vibrations in the vehicle. As is the case with many Volkswagen gearboxes, the MQ281 is produced in-house. Ramp-up is currently underway in the factories in Barcelona (Spain) and Córdoba (Argentina).

SEAT Componentes produces new gearbox for Group brands such as Audi, Volkswagen and Skoda. Up to 450,000 units can be built per year. The production of the MQ281 gearbox is in El Prat de Llobregat, close to Barcelona airport, and stands apart for its high level of integration. All aluminium parts are produced there, as well as gear wheels and shafts for which the plant has a foundry, processing facilities, assembly and test bed facilities. In 2018, almost 700,000 MQ200 gearboxes were manufactured and 56 percent of the production exported.

SEAT Componentes is one of nine Group sites that manufactures gearboxes. In addition to Prat, gearboxes are produced in Kassel (Germany), Vrchlabi and Mladá Boleslav (Czech Republic), Córdoba (Argentina) and Anting, Dalian, Tianjin and Changchun (China). SEAT Componentes employs over 1,000 people and boasts a size of 155,000 square metres. With its new optimised production line, the plant currently has a maximum production capacity of 3,500 gearboxes daily.