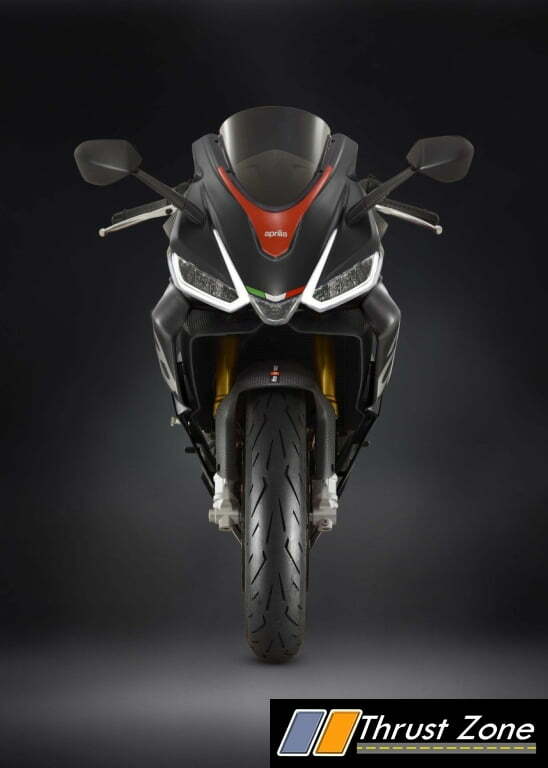 Plans of Piaggio to launch motorcycles in the sub-400cc category were revealed by the Chairman and Managing Director of the company, Diego Graffi on the sidelines of the Vespa Racing Sixties launch event. The company will launch the sub-400cc versions of its Aprilia Tuono and RS models in the market for the next 2 to 3 years of time frame.
We already had a glimpse of 150 cc versions of Tuono and RS at the 2018 Auto Expo and contrary to the initial expectations, these bikes didn’t get launch at the 2020 Auto Expo.

Piaggio is expected to start work on finalizing the platform for these downsized versions of their performance bikes very soon. It’s hard for the Piaggio to compete in the segment of 125-150cc owing to the multiplicity of the existing players who are contesting very hard for each and every customer. That’s why the company is aiming to get a share of the pie in the 300-400c segment although here also it has to contend with the likes of TVs Apache RR 310 and KTM 390 Duke among others.

Just so you know, Piaggio already sells Aprilia GPR 250 bikes in the Chinese market although the upcoming India-bound motorcycle will be entirely different from a Chinese counterpart. The new bike will come with the single-cylinder engine in the interest of cost while sharing the design similarities with the likes of RSV4 1100 and Tuono V4 1100. Upon arrival, the new Aprilia will take on the likes of Bajaj Dominar 400, TVS Apache RR 310, and KTM Duke 390 and RC390. | 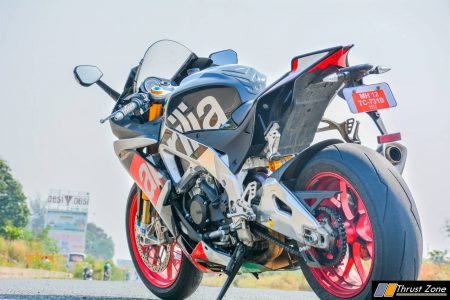 It will be interesting to witness how the prospective buyers will react to the watered-down version of the Aprilia bikes. The 300-400cc segment has been in the news for the enthusiastic response it has been receiving from buyers of late. And with more bike manufacturers coming into the segment, we expect the segment to become dynamic and evolved in the future.