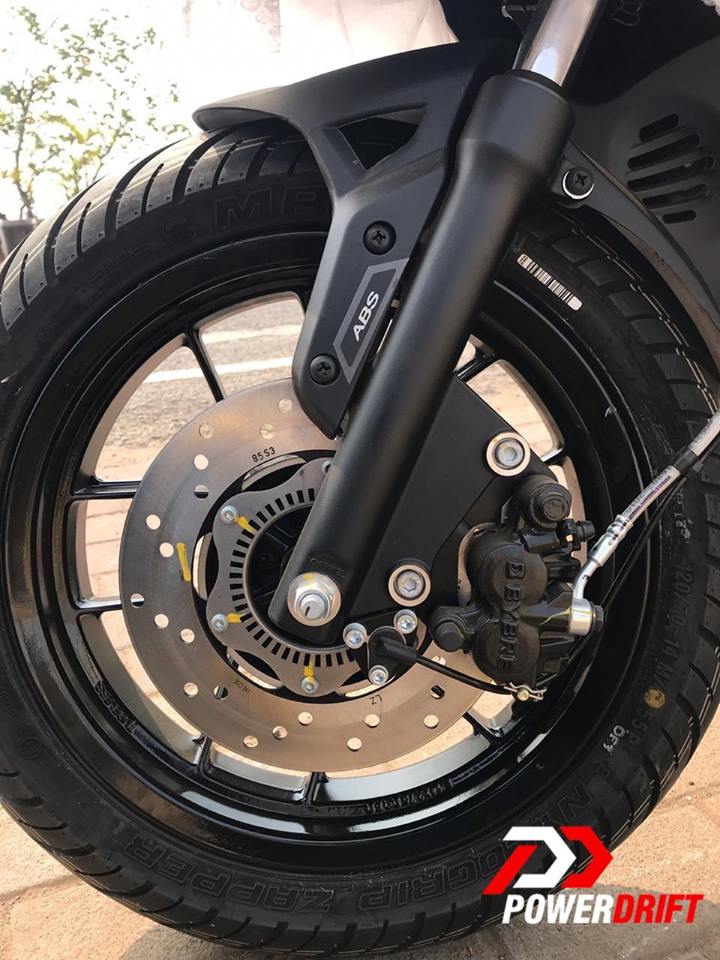 Italian scooter manufacturer Piaggio is readying new Aprilia SR 150 and Vespa 150 for the Indian market launch in 2019. Both of these models will come equipped with single channel ABS as a standard feature. The company’s dealerships across India have already started receiving the stock and the delivery will start from early next year.

The fitting of ABS is being done to comply with upcoming government regulations wherein no two-wheeler above the capacity of 125cc can be sold in the market without ABS post April 1, 2019. Two-wheeler displacing below 125cc, however, can make do with combined Braking System (CBS). Every two wheeler manufacturer in India is updating their portfolio in accordance with new regulations by adding ABS to their model range. 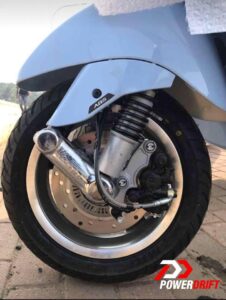 In terms of engine capacity, Aprilia SR150 comes with 154cc engine with an output of 10.06 PS and 10.9Nm while Vespa 150 derives its motive force from 150cc engine and puts out 11.4bhp and 11.5Nm. Both scooters ride on 14” alloys with MRF-rubber tires. For the braking purposes, Piaggio has used a combination of 220 mm disc and 140 mm drum brake at the front and rear respectively. Suspension duties are handled by telescopic fork up front and adjustable monoshock suspension in the rear.

Piaggio has also added two new shades for Aprilia SR150. Besides, the scooter can be had will new racy body graphics, helmets, and an optional windscreen. Aprilia SR150 is available in Indian market in two different variants – SR150 race edition and SR150 carbon edition.