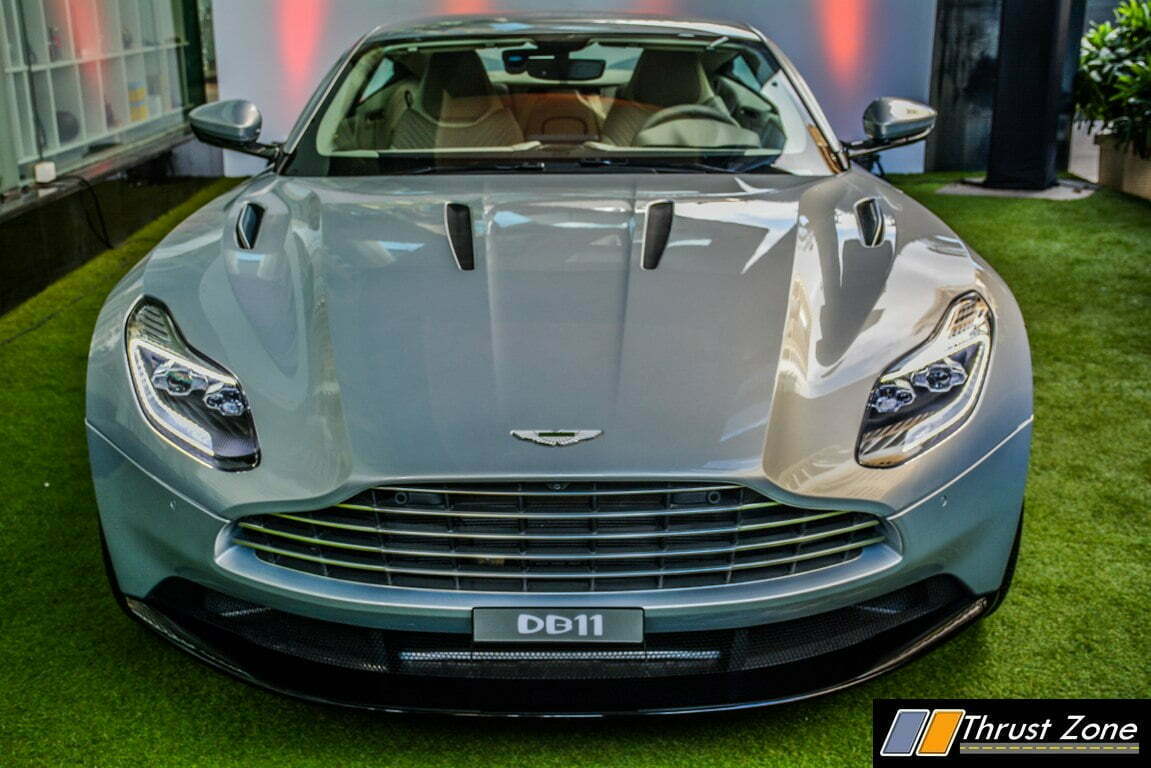 Aston Martin DB11 is one of the few model launches that the iconic British brand has made in India, DB11 marks a big entry into our market

Power Beauty Soul are three words that describe the brand that we are talking about today. Yes, it is Aston Martin, the iconic luxury sport car and grand touring car maker that talk of the town. More so, the car that we have today that Aston Martin have launched in India is the all the new DB11. The DB11 is one of the new modern Aston that we can finally witness. The car is a replacement for the already acclaimed DB9 and it successor was the iconic DB7. Aston Martin DB11 India launch commences today and there is a lot to be heard today on that part.

The car looks stunning especially from the front. The new design language has gone way ahead its time. Side and rear profiles are seriously futuristic and despite that they have Aston Martin cues around it. We clearly say that the DB11 is going to be a future classic how the Vantage today is. When it comes to interior everything you touch is leather of the highest quality, soft, smells just perfect inside cabin and the quality of materials and switches is of the highest order. A place where every manufacturer in the world aspires from. 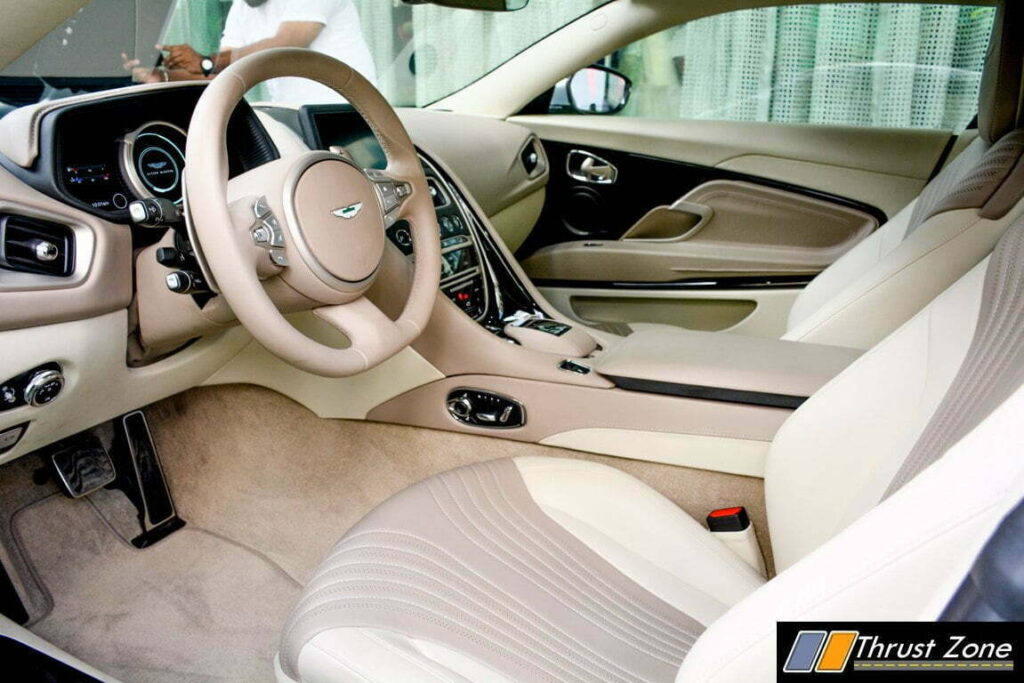 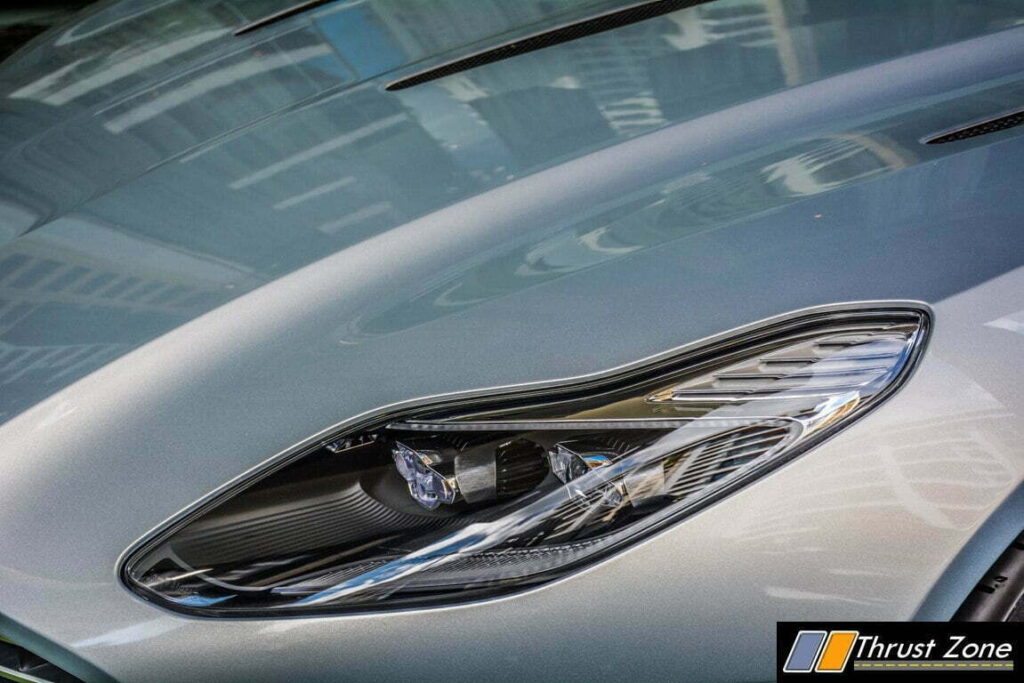