Baby Royal Enfield 250 Could Be Incoming! Are You Ready For It? 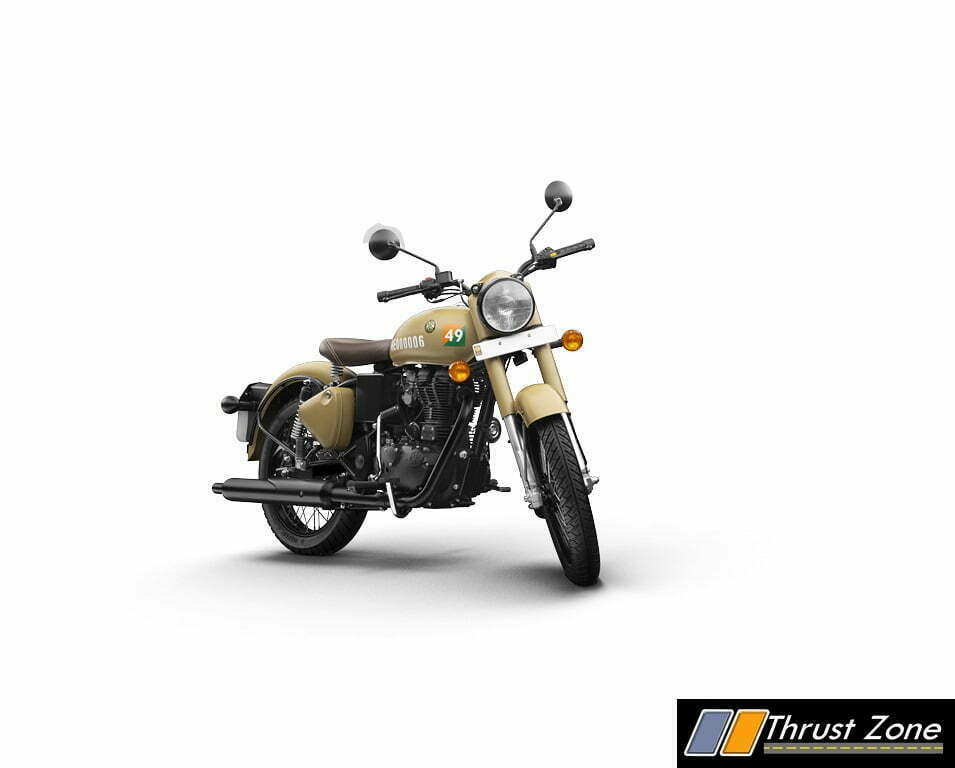 Recently, Royal Enfield had launched two of its most powerful products, the Interceptor and the Continental GT in the Indian market as well as in the global market. Both of these bikes have achieved good success in the nation and in the global market, despite this, the overall sales number has been shrinking from the past few months. For the past six years, Royal Enfield had been clocking double-digit sales growth, but now there had been a decline by 20 percent in March 2019, while in April 2019 there was a decline by 17 percent and in the month of May 2019 we saw a decline by 17 percent as well.

Last year at the EICMA, Royal Enfield had showcased a concept 838cc mode, thus making it clear that they will be launching bikes with the even bigger capacity engine in the future. But with bigger capacity bikes, the price tags on them will also be on the expensive side and this won’t help much in bringing up the sales numbers.

Hence in order to get these volumes, Royal Enfield is considering to launch small bikes as well. According to the Economic Times, Royal Enfield 250 powered bike could come in. Also, some market research has revealed that the drop in sales of Royal Enfield products was due to the introduction of 12 new bikes in the 200cc-400cc segment. In addition to this, what has attracted much of the new generation buyers is the fact that these new bikes offered much better quality and reliability.

Royal Enfield 250 is currently in the works at developed at their Research and development facility situated in the nation. In addition to this, RE is also working to build studio outlets. These will be small-sized stores and about 350 such outlets are planned to come up. With this, RE plans to get small sales volumes from these outlets which in turn will together increase the overall sales number. 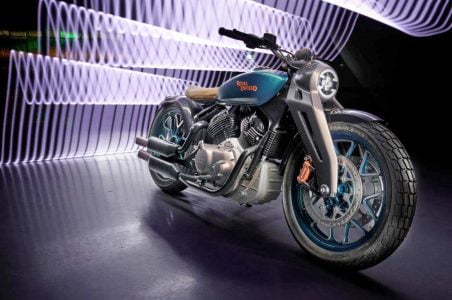 In accordance to this, the 250cc Royal Enfields would help in appealing to a wider market and will help to penetrate deep into the market. As of now, Royal Enfield is working on this model, and this would be a good move as they dont have any product in the 250cc segment. With the launch of this product, it will become the brand’s entry-level motorcycle.

2020 Volkswagen Touareg India Launch – Could Be Next Thing From VW